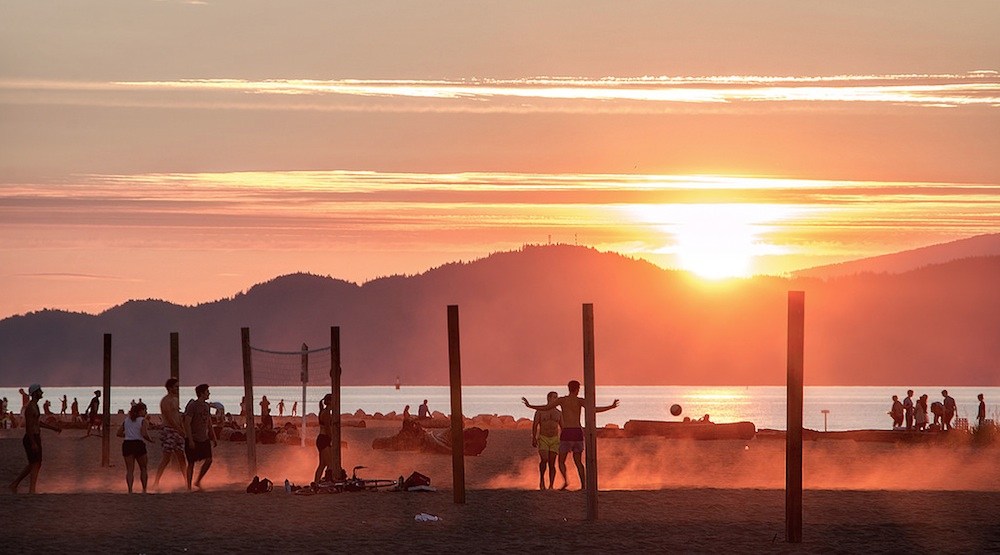 One Vancouver park board commissioner is calling on TransLink to start a new bus service that connects SkyTrain with the beaches in Vancouver’s Westside neighbourhood.

On Monday, the park board is scheduled to deliberate COPE commissioner John Irwin’s motion of the park board requesting Vancouver city council to formally work with the public transit authority to explore the feasibility of running a new seasonal express or direct bus service from VCC-Clark Station to Jericho Beach, Locarno Beach, and Spanish Banks Beach during the busy summer months of July and August.

“A convenient, well-serviced bus route to the beach areas would also likely reduce vehicle trips to the beach.”

Currently, TransLink serves this beach area with its small, infrequent No. 42 community shuttle bus, which runs between Alma Street and Spanish Banks on weekends and holidays between May and September only.

Based on TransLink’s route ridership data, with 30-minute frequencies and 500 service hours, the No. 42 attracted a total of 4,000 passengers throughout its entire 2018 summer operating season, earning it a ranking as the third least busiest bus route in Metro Vancouver based on annual ridership.

This route previously ran between Alma Street and UBC, but its costs per boarding were far higher, reaching as high as $12.68 per boarding in 2015, before the route was truncated to end at the easternmost end of Spanish Banks.

The No. 4 trolley bus, of course, along West 4th Avenue also regularly serves the vicinity of the beach areas, seven days a week year-round, but requires a short walk to reach the beaches.

The lack of frequent, reliable public transit was cited as one of the reasons why peak season pay parking was ultimately cancelled for Spanish Banks last year.