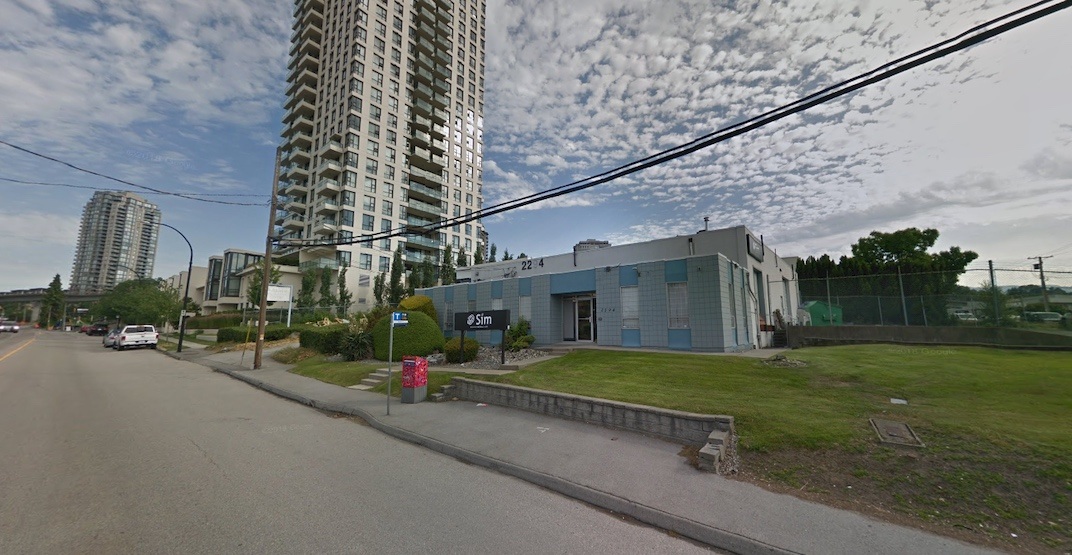 An around-the-clock temporary homeless shelter, the first of its kind for Burnaby, is set to open later this summer in the Brentwood Town Centre area.

The City of Burnaby has entered into an agreement with BC Housing to open a 24/7, year-round homeless shelter at a small industrial property at 2294 Douglas Road, near SkyTrain’s Holdom Station.

The 6,300-sq-ft, single-storey property will offer temporary shelter with up to 40 shelter beds, providing emergency accommodation and daily meals, and serving as a point of connection to counselling, health, and permanent social housing services.

Under the agreement, the municipal government will cover the cost of the property’s three-year lease and renovation, and BC Housing will fund the annual operating costs, with actual operations and maintenance conducted by the Progressive Housing Society.

It is expected the property will eventually be redeveloped into high-density residential.

“While the site is located in a predominantly industrial area, it is an area transitioning from industrial to multiple-family residential uses,” reads a city staff report.

“The site is within walking distance of both the Holdom and Brentwood SkyTrain stations, and is along a bus transit route. It is also proximate to other community services and amenities that would benefit shelter residents.”

Last fall, the municipal government opened four temporary warming centres at Swangard Stadium, Kensington Pitch and Putt, Beresford Civic Operations Centre, and South Central Youth Centre. These centres operated seven nights per week from late evening to 8 am during the cold winter months until the end of the March, with the exception of Beresford location, which will remain open until further notice.

Between the middle of December and March 31, there were a total of 2,575 visits to the warming centres, with Swangard Stadium seeing over 1,000 visits.

Following the seasonal closure of the other warming centres, the Beresford location has seen a peak attendance of 29 visits in one night and an average of 21 visits per night.

In February of this year, city council also approved BC Housing’s plan to build a 52-unit, three-storey temporary modular housing building for the homeless on a site at 3986 Norland Avenue. When it opens this summer, Burnaby’s first housing project for the homeless will also be operated by Progressive Housing Society.

According to the 2017 Metro Vancouver Homeless Count, there are 69 people experiencing homelessness in Burnaby, representing a 19% increase since 2014.