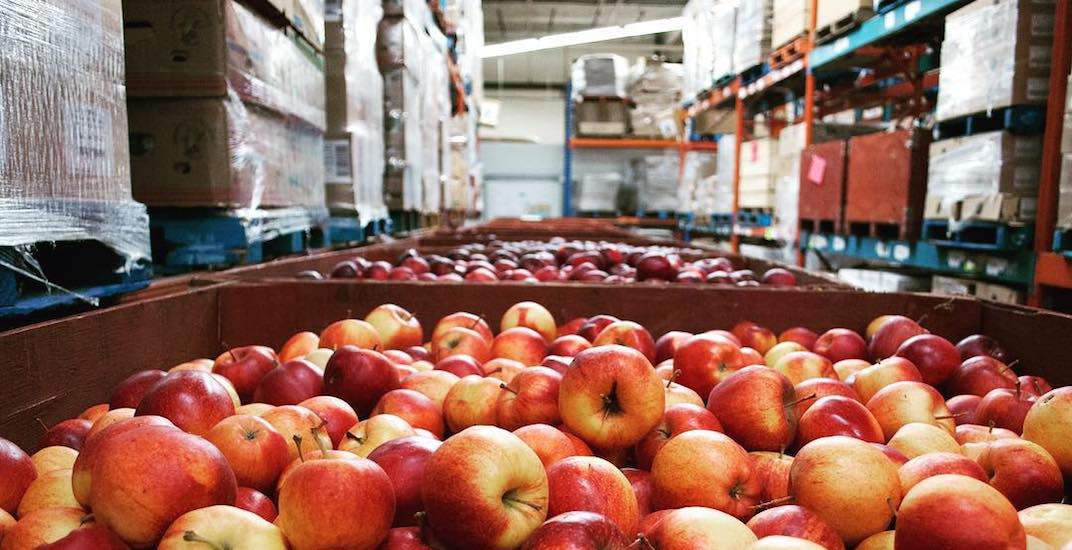 The charity organization that feeds about 28,000 residents in Metro Vancouver is relocating its operations out of the city of Vancouver.

Greater Vancouver Food Bank (GVFB) announced today it will be moving its warehouse and headquarters to 8345 Winston Street in Burnaby, located near SkyTrain’s Production Way-University Station and a Costco store.

Currently, the food bank leases a 38,000-sq-ft space at 1150 Raymur Avenue — in East Vancouver’s Strathcona district — owned by Boffo Developments, but the lease on this location ends on June 30 of this year.

The GVFB depends on a warehouse space for its primary food collection and sorting operations.

A ‘Fill the Warehouse Event’ is planned for September 2019, and the charity does not expect any interruption to its services and programs during its transition.