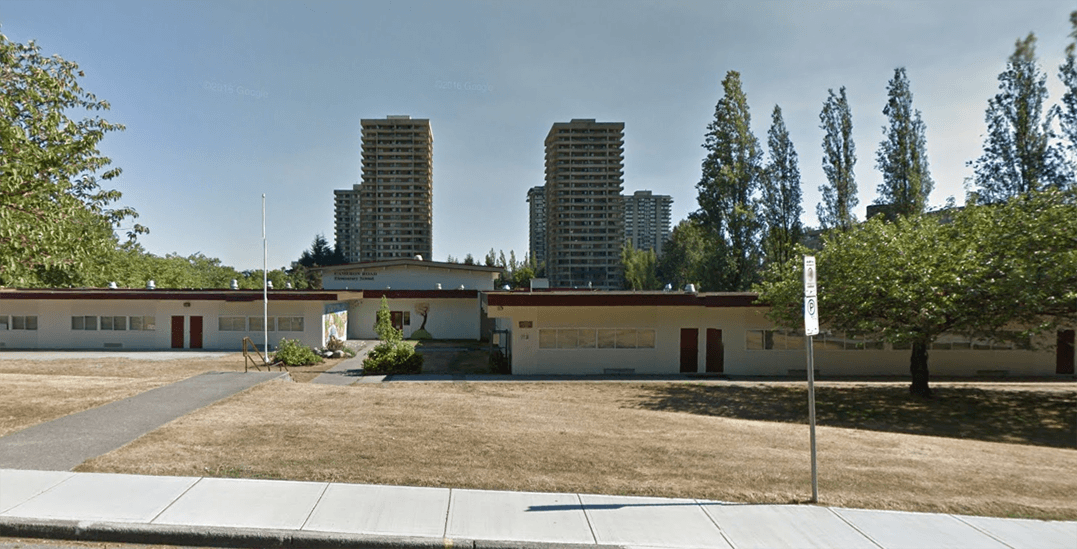 The Burnaby RCMP have arrested three “young adult males” after the alleged possession of a loaded gun.

The incident took place on Tuesday, June 18 at approximately 7:09 pm.

A citizen had called the RCMP and reported that at least two people were parked in a vehicle at Cameron Elementary School and were passing a firearm back and forth between them.

The Burnaby RCMP, Metro Vancouver Transit Police, and the Integrated Police Dog Serice attended and say they first cleared the school grounds of members of the public.

After that, they were able to take three young adult males into custody without incident.

A media statement says that police seized a loaded handgun that’s illegal to possess in Canada.

Police are investigating, however, it’s unclear how they three males first gained possession of the firearm or what they planned to do with it.

Fortunately, neither the school nor the members of the public were harmed.

Anyone with information or dashcam footage regarding the incident is asked to contact the Burnaby RCMP at 604-646-9999.