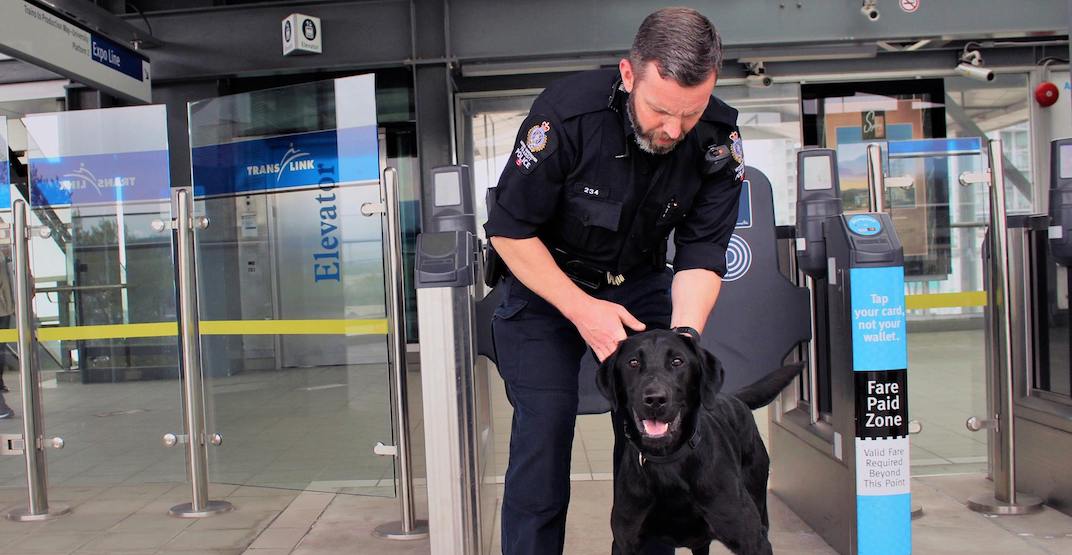 Property-related crime per 100,000 boarded passengers also fell significantly by 36%, from 0.643 incidents in Q1 2018 to 0.411 incidents in Q1 2019 during the same first quarter periods. This includes graffiti and other vandalism acts on ATMs and ticket vending machines, theft of bicycles, and other property theft.

Bike thefts increased from seven thefts in Q1 2018 to 16 thefts in Q1 2019, with bike thefts averaging one per week across the system. Due to the increase in the number of bike thefts, Transit Police will be relaunching their bike bait project and expand their patrols.

Thieves are even stealing the copper wire from overhead trolley wires, which has been an increasing problem since 2012, according to Transit Police. Such thefts disrupt trolley service and may cost up to $50,000 in repairs.

“This is also a very serious crime as it has the potential to put lives at risk, not just the thieves, but also the innocent pedestrians who may come in contact with dangling wires,” reads a report.

Throughout 2018, Transit Police made 989 arrests for outstanding criminal warrants, which was a 16% increase from 2017 and a 67% increase when compared to 2015. The fare gates became fully operational in April 2016.

Fare inspections by Transit Police, which involves the confirmation of a transit rider’s identity, are one of the leading ways Transit Police execute outstanding warrants.

Transit Police reported a 24% decrease in fare infraction notices in Q1 2019 compared to Q1 2018, but this is offset by an increase in the issuance of violation tickets, which began in March 2017.

The overall decrease in crime levels also comes at a time when the public transit system is experiencing consecutive year-over-year record ridership levels.