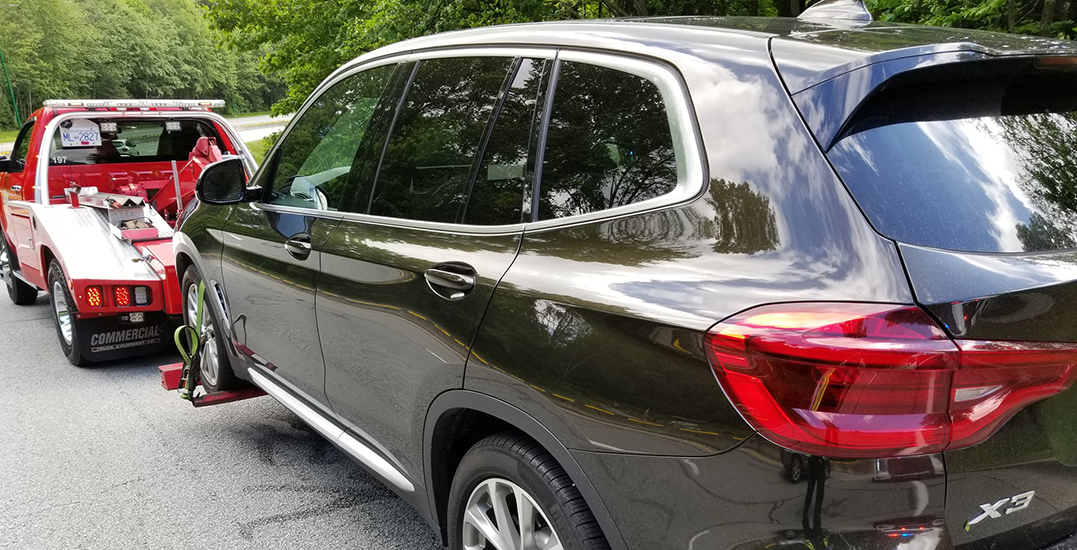 An SUV being impounded after speeding in Burnaby. (Burnaby RCMP/Twitter)

Police in Burnaby have one message for fast drivers: “You will be held accountable for your actions.”

Earlier this week, mounties had their hands full, catching more than 30 speeding drivers over the course of one day. A total of 33 motorists were issued tickets, 11 of which were for excessive speeding.

“We want to thank all the drivers that obey speed limits,” the Burnaby RCMP wrote in a social media post, along with a photo of an impounded BMW X3 SUV. 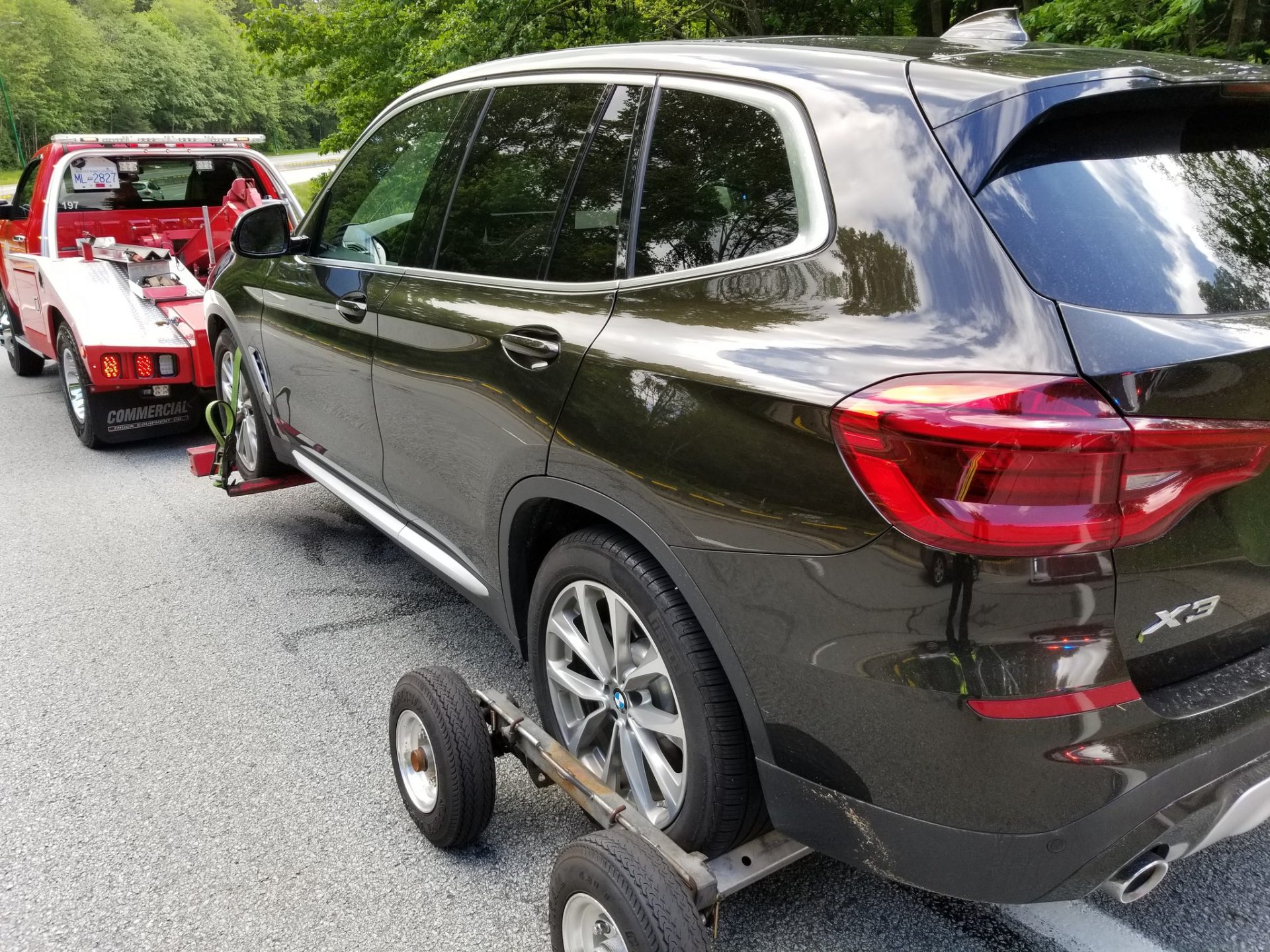 An SUV being impounded after speeding in Burnaby. (Burnaby RCMP/Twitter)

“We want to remind those that treat City of Burnaby roadways like they are the Trans-Canada Highway, you will be held accountable for your actions.”

Police added that some of the drivers were issued with additional offences, including distracted driving, driving without a valid licence, operating a vehicle without insurance, and operating a defective vehicle.

Last week, the Vancouver Police Department ticketed a taxi for going nearly triple the posted speed limit in a 30 km/h construction zone. The driver received more than $700 in fines, including excessive speeding and a number of vehicle-related offences.