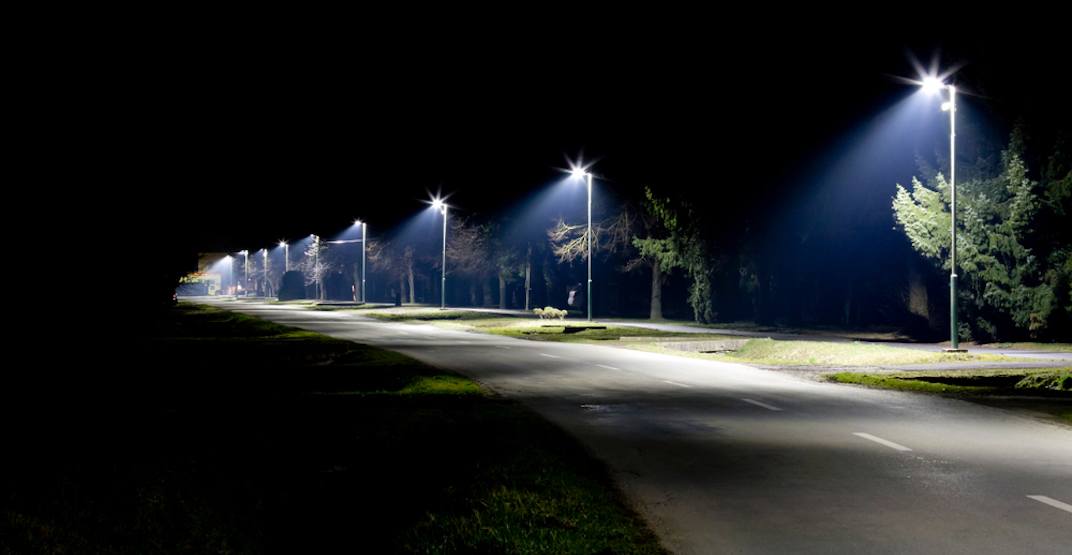 The City of Burnaby has become the first municipality in Metro Vancouver to convert all of its streetlights into LED.

According to the municipal government, the $4.8-million citywide conversion was completed just in time for this year’s Earth Day. The project to convert 11,600 streetlights began in 2015.

The comprehensive change to the city’s street lighting infrastructure are energy efficient and promise to reduce operational and maintenance costs, with savings estimated to be $750,000 annually for electricity and $900,000 for maintenance over 20 years.

This represents a 60% reduction in energy consumption, and a quadrupling of the lifespan of the lightbulbs as high-pressure sodium bulbs last four years whereas LED bulbs last for about 20 years.

Burnaby is also pursuing LED conversions in its facilities across the city.

“Energy conservation like this makes sense on so many levels,” said Burnaby Mayor Mike Hurley, in a statement.

“We are not only reducing our overall energy consumption as a city, but we will also achieve significant financial savings over the coming years. That money can go into other services for residents and for further initiatives that can continue to build a greener city.”

Another major benefit to LED streetlights is its whiter light source, which enables better visibility than the yellow-coloured light from high-pressure sodium streetlights.

Several other municipalities in the region have engaged in LED streetlight conversions of varying scopes. Surrey is in the process of converting 30,000 of its streetlights into LED, while Vancouver has installed new LED streetlights at key major intersections for improved visibility.