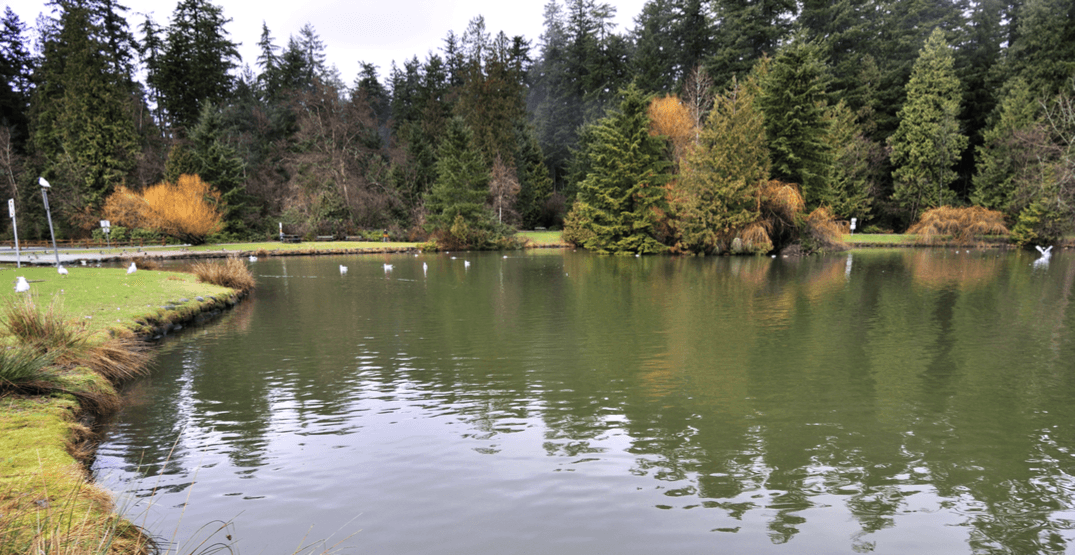 More cameras will soon be installed in Burnaby’s Central Park to increase safety and security in the area.

Burnaby Mayor Derek Corrigan made the announcement on September 25 at his re-election campaign office.

Corrigan stated that the new cameras are “an example of the fulfillment of the Burnaby Citizens Association’s ongoing commitment to ensuring Burnaby is a safe place to live, work, learn and play.”

The Burnaby teen was found dead in the park in July 2017 and her death sparked uproar from residents who were concerned about safety in the park.

Nearly one year after Shen’s death, another violent attack took place in the park that left a senior with “life-altering injuries.”

The City of Burnaby says it will also be adding 14 new RCMP officers and more bike patrols.