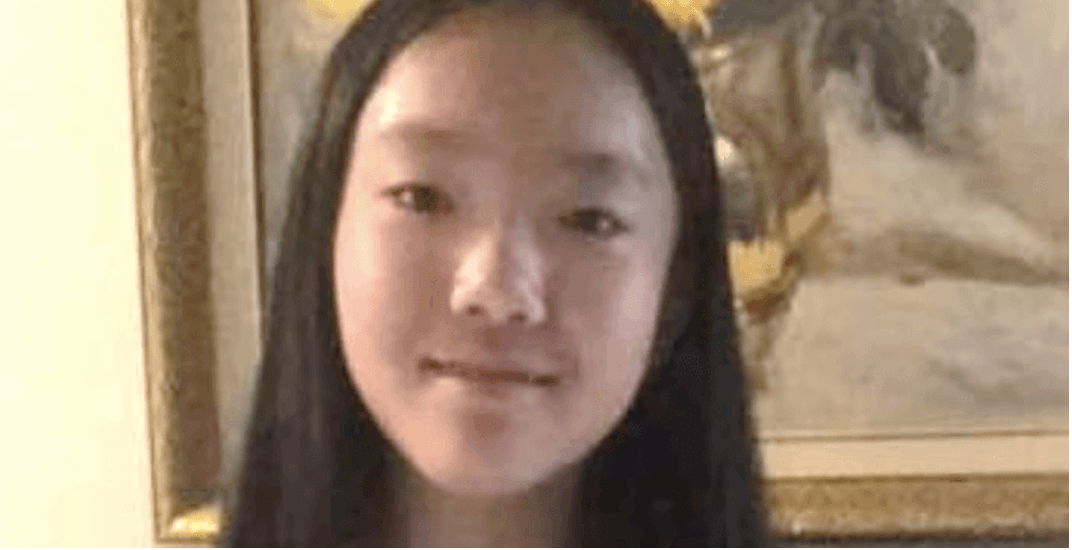 After more than a year of investigation and over 2,300 “investigative tasks” completed, police announced on Monday morning that a 28-year-old man has been arrested in connection with the death of Burnaby teen Marrisa Shen.

Officials with the Integrated Homicide Investigation Team (IHIT) said Ibrahim Ali is now facing a first-degree murder charge in relation to the case. He was arrested without incident on September 7th in Burnaby.

Shen was found murdered in Burnaby’s Central Park on the morning of July 19, 2017 after last being seen at home the day before.

Investigators said the case has become IHIT’s largest active investigation and one of the team’s largest files since forming in 2003.

To date, investigators have canvassed more than 1,300 residents in the area surrounding Central Park, conducted over 600 interviews, identified and subsequently eliminated over 2,000 persons of interest, and reviewed more than 1,000 hours of video footage from over 60 locations in the vicinity.

“IHIT and our many partners worked tirelessly for over a year to find answers and to bring justice for the random killing of 13-year-old Marrisa Shen,”said IHIT’s Donna Richardson. “This investigation called upon a great deal of resources and long hours for everyone involved.”

The successful outcome in this investigation, she added, “was a result of the diligence, unwavering commitment and relentless pursuit of justice from all of our investigators.”

Asked about evidence that lead to the arrest of Ali, Richardson said at this point, she’s not going to say there was a key single piece.

“It was a culmination of a number of things and as the matter is before the courts, that evidence will evolve as the process continues,” she explained.

Richardson described Ali as a Syrian national who came to Canada 17 months ago and has been living in Burnaby as a permanent resident since. She noted he was not previously known to police, and did not have a criminal record.  It’s believed he has family in Canada as well.

“We are pleased that the person charged with Marrisa’s death will be brought to justice,”said Richardson. “That has always been our goal and we have been unwavering in that pursuit.”

In a letter, Shen’s family said it was difficult to express in words the pain of losing their daughter  in “this” terrible way.  “We were supposed to see her grow up but instead, we have been deprived of the joy of having her in our lives and we are left with thoughts of what could have been of Marrisa’s life,” they wrote.