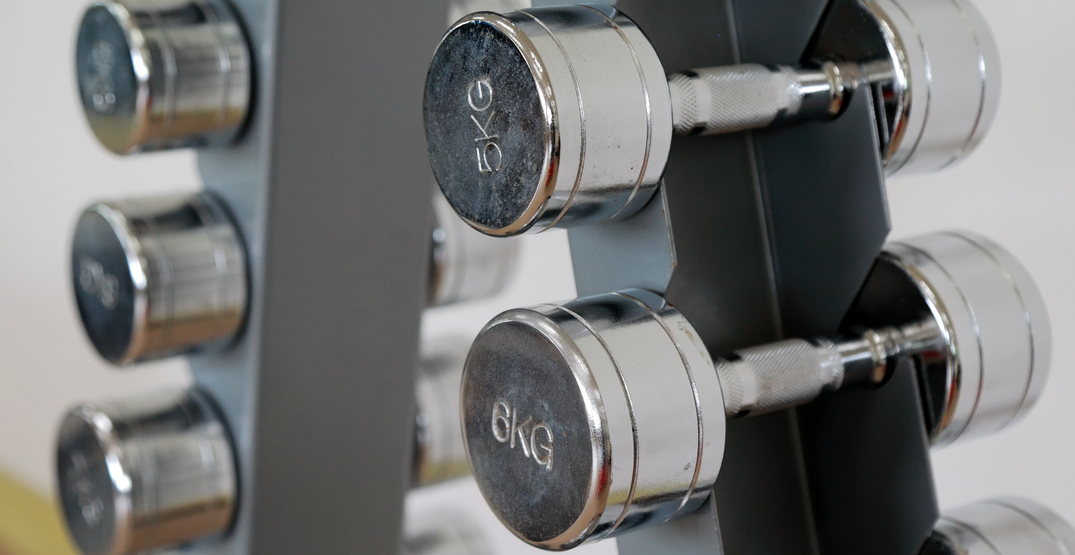 A teacher in Burnaby will serve a one-day suspension next month for throwing a dumbbell at a student during a gym class last winter.

According to a Consent Resolution Agreement from the BC Commissioner for Teacher Regulation that was signed and published this week, the incident took place in February 2020, when Lawrence Paul Ryan was teaching a Grade 12 gym class.

The incident began when the student – identified only as Student A – attempted to toss a dumbbell to a classmate and it landed on the floor, says the BCCTR.

In response, Ryan spoke to the student in front of the class and “was perceived by Student A to be angry.” In his reprimanding of Student A, Ryan also reportedly asked, “What is stupider: Throwing a dumbbell across the gym or trying to catch it?”

And when Student A attempted to explain the incident was an accident, “Ryan picked up the dumbbell and threw it aggressively, underhand, towards Student A, saying loudly, ‘Do you think this is an accident?'” the document states.

According to the BCCTR, Ryan threw the dumbbell from a distance of approximately three feet and it would have struck the student in the face had he not caught it first.

The following month, the school district issued Ryan a letter of discipline for his actions. He was also required to apologize to the student, their parents, and the other students who were present in the class at the time of the incident. He was also encouraged to seek counselling.

In determining the punishment of a one-day suspension, the BCCTR wrote in its decision that Ryan “failed to model the behaviour expected of an educator.”

He will serve his suspension on February 12.