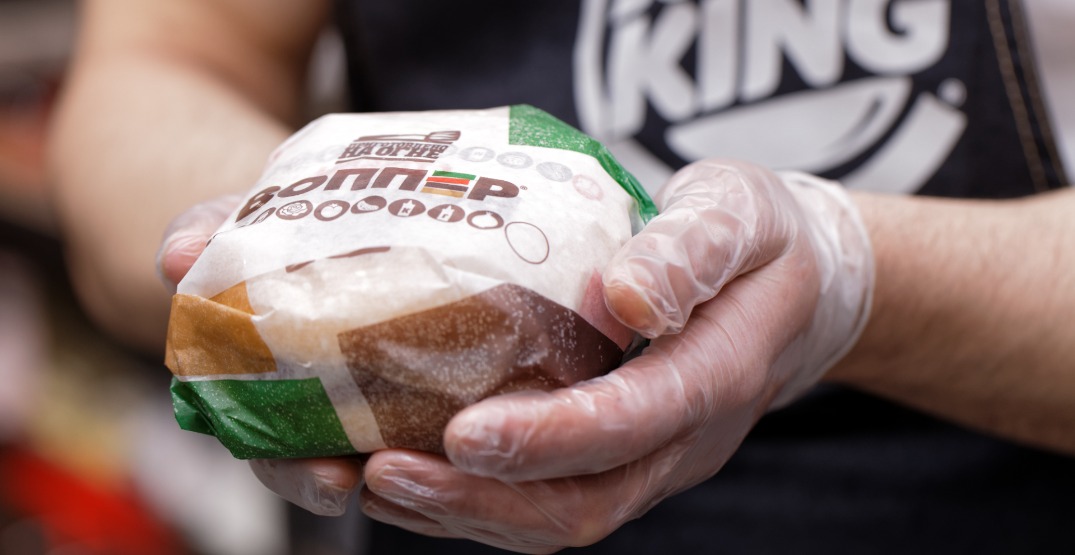 Burger King can’t shut down its 800 Russian restaurants yet, even though the president of its parent company would really like to do so.

David Shear from Restaurant Brands International, the parent company to Burger King, wrote an open letter to employees on March 18 clarifying why they haven’t closed up shop in Russia.

“Would we like to suspend all Burger King operations immediately in Russia? Yes. Are we able to enforce a suspension of operations today? No,” he wrote.

“But we want to be transparent with our actions and explain the steps we have taken to stand with the international business community in response to Russia’s attack on Ukraine and its people.”

They started doing business with Russia 10 years ago through a joint venture partnership between them, operations manager Alexander Kolobov, firm Investment Capital Ukraine, and bank affiliate VTB Capital, which is currently under sanctions.

None of the parties have a majority share in their agreement, so it’s hard to get anything done with everyone on board.

Be aware @BurgerKing is NOT closing their restaurants in Russia. Like if you are boycotting RBI brands: @BurgerKing @TimHortons @FirehouseSubs @Popeyes Shameful for a Canadian company #StopPutin #StandWithUkraine️

Kolobov is responsible for running and overseeing the approximate 800 Burger Kings in Russia, and Burger King only owns 15% of the venture.

So far, Burger King has done what it can, disposing of its ownership stake in the business as quickly as possible.

They also contacted the main operator of the businesses and demanded they suspend the operation of Burger Kings in Russia, but they “refused to do so.”

That’s problematic because there are no legal clauses in their agreement that allow Burger King to unilaterally change or overturn the contract “or allow any one of the partners to simply walk away.”

“No serious investor in any industry in the world would agree to a long-term business relationship with flimsy termination clauses. This is exactly why we say it’s a complicated legal process when we are asked why we can’t just unilaterally shut down the business,” said Shear.

He added any attempt to enforce their contract would require support from Russian authorities on the ground, which he doubts will happen anytime soon.

“This is also why you may see other brands in Russia with similar structures continue to operate in the market,” he said.

They’re also refusing approvals for new investment and expansion there, and are redirecting any profits they do receive from the venture to the United Nations’ refugee agency.

Burger King already donated $1 million to that fund, and has worked with franchisees “from more than 25 countries to distribute $2 million of free meal coupons for Burger King restaurants to NGOs supporting Ukrainian refugees.”