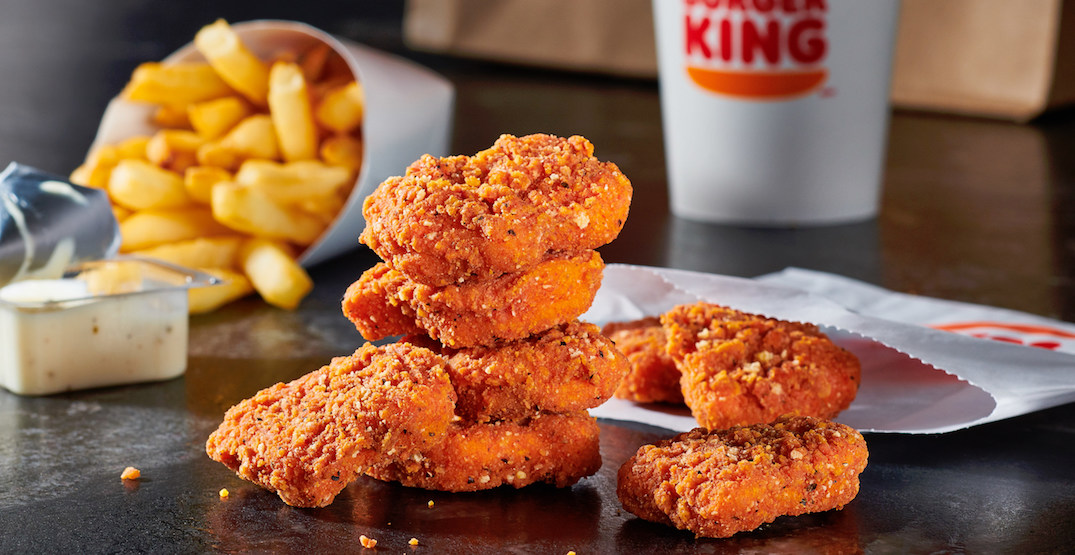 This summer is all about extra-spicy fried chicken specials and we are here for it.

Burger King has just announced it’s adding a new hot addition to its lineup of chicken offerings, and it’s one you’re definitely going to want to try.

With a seasoning that features ghost pepper chilies – which has broken records for being the hottest cultivated pepper and is 170 times hotter than Tobasco sauce – these nuggets aren’t fooling around.

The Ghost Pepper Chicken Nuggets were initially introduced to Burger King menus in the US last fall, but will now be available to Canadian customers until October 17.

Hot tip: try these with the signature ranch dipping sauce for a bit of a mid-bite cooldown.