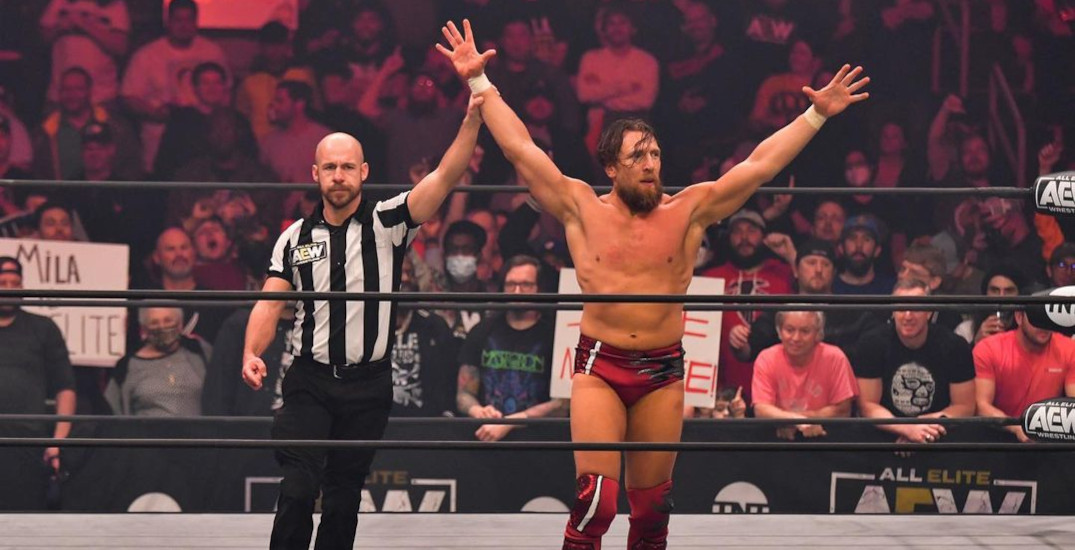 Local pro wrestling fans will be chanting “Yes!” at the Rio Theatre when one of the greatest wrestlers of all time comes to Vancouver for a storytelling event.

An Evening with Bryan Danielson, presented by Got Pop?, is happening at The Rio Theatre on Sunday, August 21. The event will be hosted by The Wrestling Classic.

The American Dragon will share stories about his time performing in companies such as Ring of Honor (ROH) and WWE, as well as his current run with All Elite Wrestling (AEW).

Danielson has wrestled all over the world during his extensive career, including winning championships in Japan with Pro Wrestling NOAH and New Japan Pro-Wrestling. He also won the ROH World Championship and ROH Pure Championship and was selected for induction into the ROH Hall of Fame in 2022.

The Aberdeen, Washington-born wrestler is perhaps best known for his time working with the WWE under the name Daniel Bryan. There he won the WWE Championship four times and the World Heavyweight Championship once along with a number of other titles. 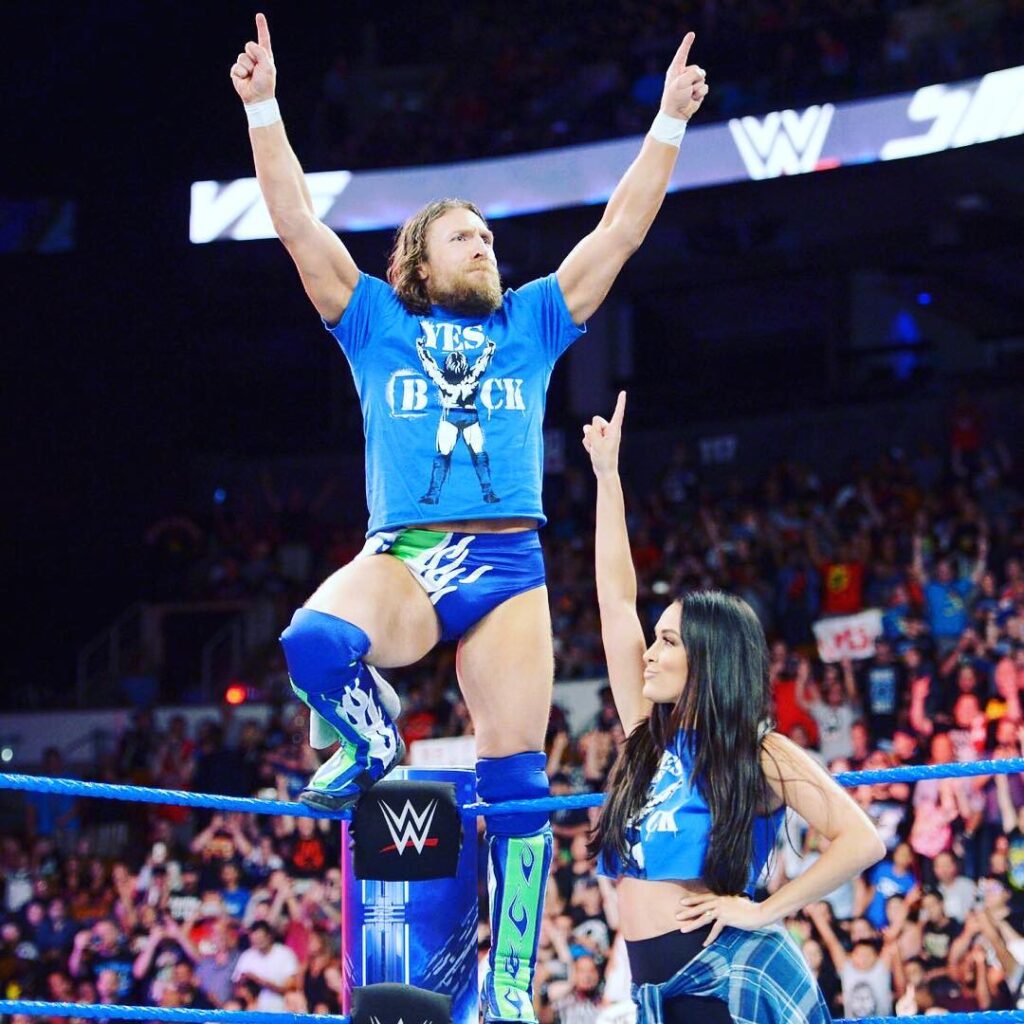 He also main-evented WWE’s Wrestlemania twice and was the originator of the “Yes!” chant that became a pop culture phenomenon in 2013 and 2014.

Danielson is currently a star with AEW and is a member of the Blackpool Combat Club stable alongside fellow legends William Regal, Jon Moxley, and rising star Wheeler Yuta. 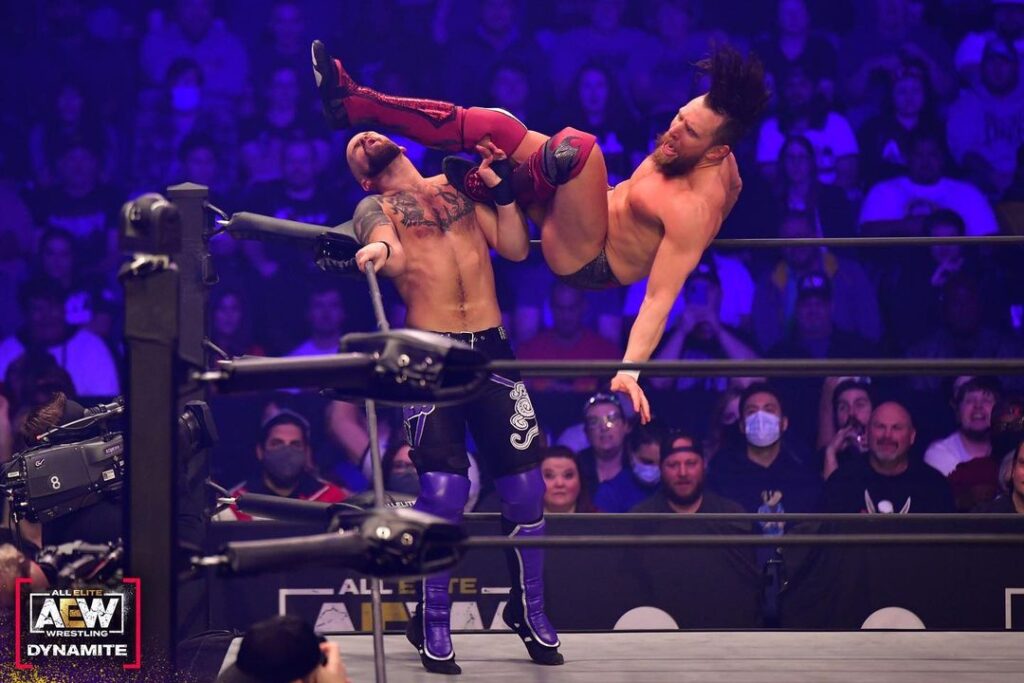 A limited number of Meet & Greet packages are also available before the event. Attendees are invited to bring their own item for Danielson to sign or purchase an item from the merch table for an autograph opportunity.

An Evening with Bryan Danielson