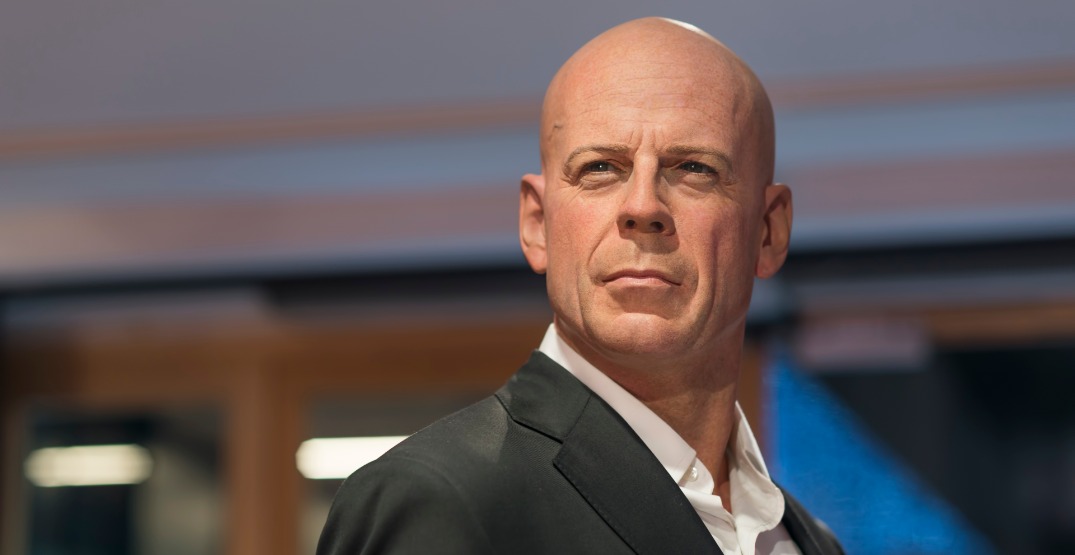 The actor we know and love from movies like Die Hard and The Fifth Element is taking a break from acting after being diagnosed with a condition that’s affecting his ability to communicate.

“As a family we wanted to share that our beloved Bruce has been experiencing some health issues and has recently been diagnosed with aphasia, which is impacting his cognitive abilities,” said the caption.

“As a result of this and with much consideration Bruce is stepping away from the career that has meant so much to him.”

Aphasia can be caused by a stroke, head injury, or a brain tumour or disease, according to Mayo Clinic.

They’re asking for fans’ continued love and support through this difficult time.

“We wanted to bring his fans in because we know how much he means to you, as you do to him,” said the caption.

The post was “signed” by his ex-wife Demi Moore and current wife, Emma. His three daughters with Moore, including Rumer, were also listed, as well as his daughters with Emma, Mabel and Evelyn.