Speaking with the media for the first time since acquiring Tyler Toffoli in a trade with the Los Angeles Kings, Canucks GM Jim Benning provided some context to the deal.

Brock Boeser could miss the rest of the regular season due to injury, Benning said.

Says Boeser could be done for the year, so making the Toffoli trade was important in helping the #Canucks remain in the playoff hunt.

After acquiring Toffoli, the Canucks announced on Monday that Boeser sustained a rib cartilage fracture on February 8 against the Calgary Flames and will be re-evaluated in three weeks. The Canucks will also be without Micheal Ferland for the rest of the season, as the rugged winger suffered yet another concussion during a conditioning stint with the Utica Comets.

Josh Leivo will miss the rest of the regular season too, though he could return for the playoffs, Benning said.

The Canucks have struggled of late, winning just two of their last seven games, including a disappointing 5-1 loss to the Anaheim Ducks on Sunday.

Vancouver has slipped to third place in the Pacific Division but are just one point back of both the Edmonton Oilers and Vegas Golden Knights, with 23 games to play. The Canucks are also just four points up on the Nashville Predators, who are currently in ninth place in the Western Conference. 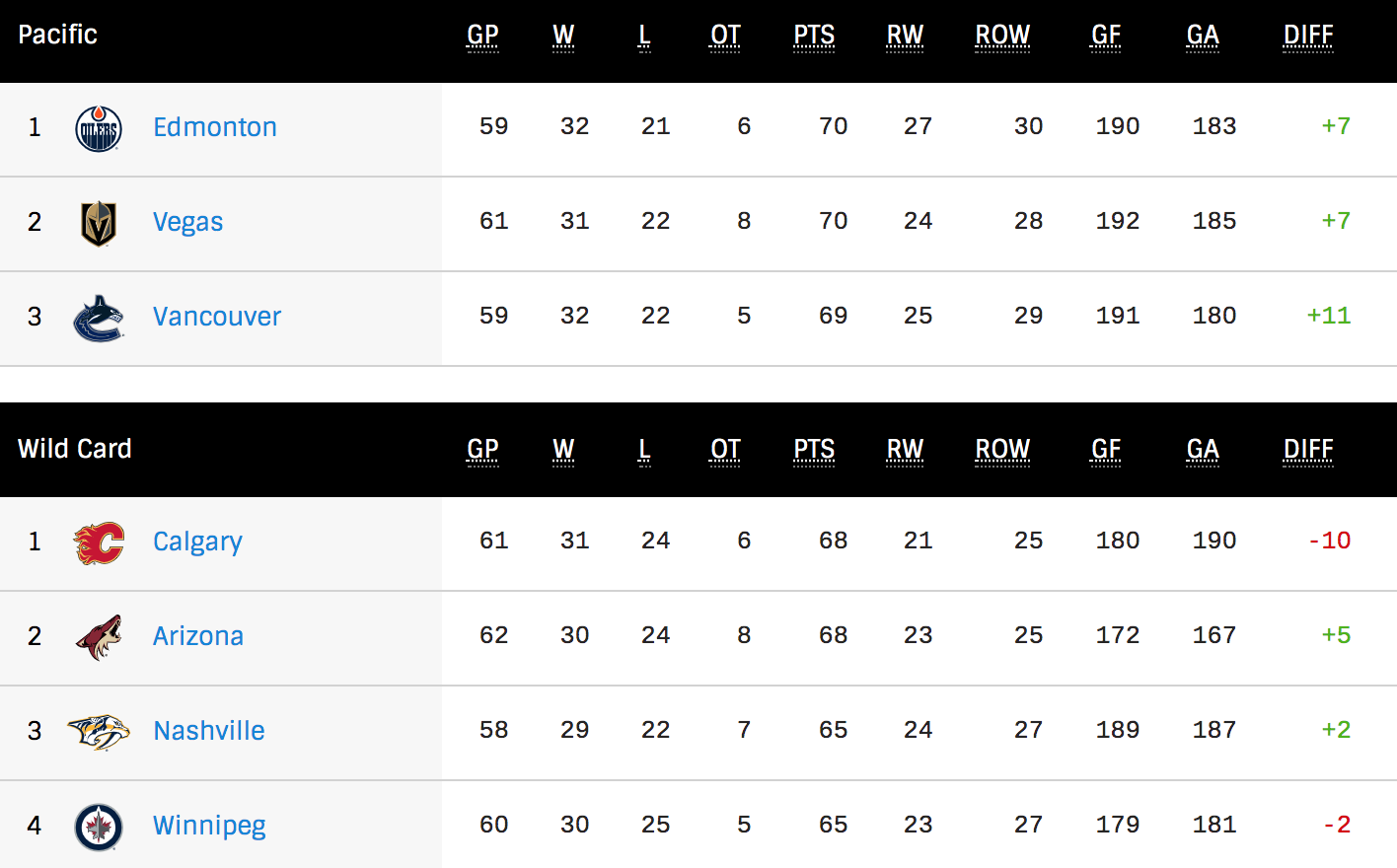 Toffoli was on the ice for practice with the Canucks this morning and should make his debut tomorrow night against the Minnesota Wild wearing his familiar #73 jersey.