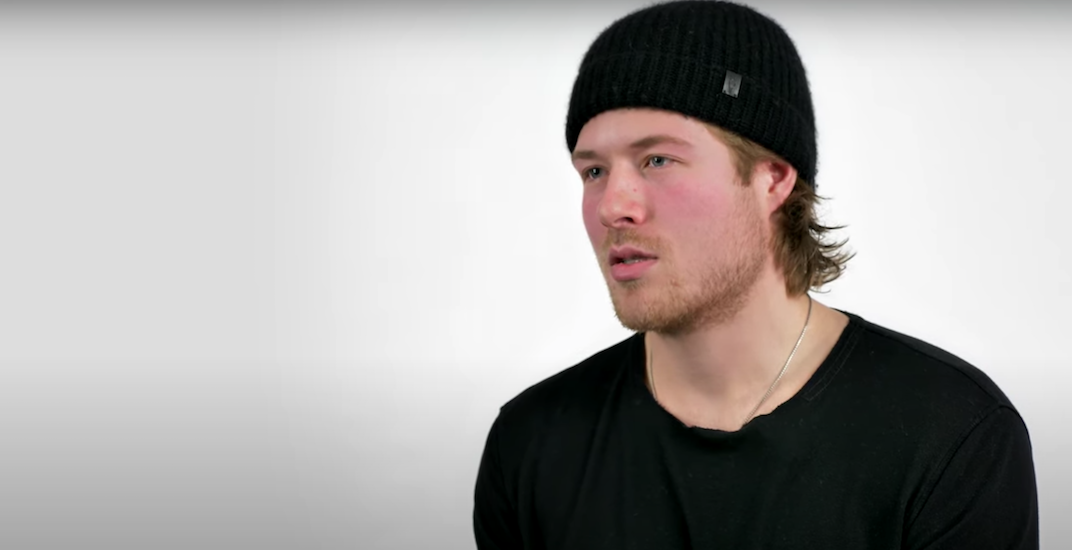 Brock Boeser has been through a lot in his life.

The Vancouver Canucks star has had to overcome the death of a close friend, as well as serious illnesses to his father Duke.

His understanding of the illness made Boeser the natural choice to help advocate for Parkinson Society British Columbia. He shared his family’s story in a video posted today.

Duke was diagnosed with Parkinson’s disease when Brock was in the seventh grade.

“I was so young, I didn’t really know what Parkinson’s was, I didn’t know how it was going to affect my dad,” said Brock.

When Duke got into a serious car accident, Brock said it made things worse. Duke was then diagnosed with cancer in 2017, which he successfully fought off through four chemotherapy treatments, before the cancer returned again last summer.

“It was hard on our family,” said the 23-year-old hockey star.

“It’s kind of amazing… I can’t really explain it. He’s been so tough through this whole thing. For him to be around here still today just kind of proves how tough he is.”

Boeser, who says he wants to help find a cure and raise awareness for the disease, donates $1,000 to Parkinson’s research every time he scores a goal for the Canucks. He scored 16 last year, meaning he donated $16,000.