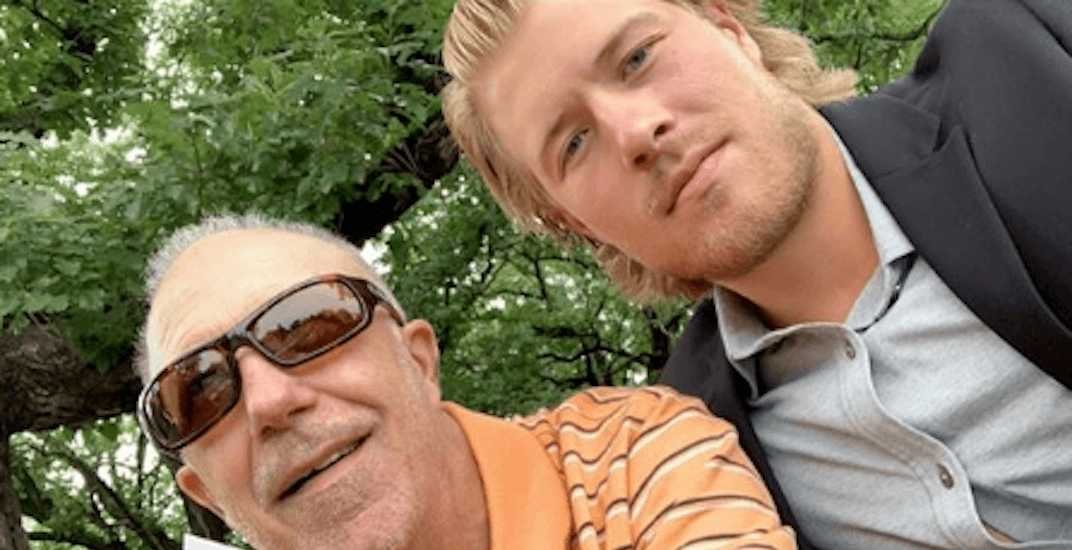 “Please send prayers for my dad dukey, it would be greatly appreciated.”

That was a message sent out by Vancouver Canucks winger Brock Boeser on Instagram today, sharing the rather unpleasant news that his father has yet another battle with cancer ahead of him.

Duke Boeser (Brock lovingly calls him “Dukey”) suffers from Parkinson’s disease, and was diagnosed with non-small cell lung cancer in 2017 — not long after his son made his NHL debut with the Canucks.

Brock’s father went through four chemotherapy treatments back then, but was cancer-free by September 2017.

And now, the cancer is back.

“Duke’s lung cancer came back 6 weeks ago,” Brock’s mother Laurie said in the updated Caring Bridge journal, linked to by Brock on his Insta-story. “It metastasized to his liver and he has some skeleton spots. He has been taking a medicine to prevent cancer growth. Yesterday afternoon he had a blood clot in the lung which triggered heart failure at home. The side effect of this cancer has affected both lungs.

“He was stabilized at FV Ridges hospital then sent him onto [the University of Minnesota] in ICU for better care. They are cooling his body to let his heart and brain heal. Still not of out of the woods for the next 48 hours, considered critical. We are currently waiting to hear what is next.

“The Burnsville medics, Burnsville Ridges and the UofM staff have been amazing. We will keep you updated as we hear.

“Please keep Duke in your prayers.”

The difficult times in Boeser’s personal life are well documented, with Sportsnet producing ‘Building Brock,’ a captivating behin-the-scenes look at his journey to the NHL.

Brock’s father has not only had to deal with multiple diseases, but also nearly died in a car accident in 2012 that left him with a traumatic brain injury, several broken bones and a lacerated spleen.

Two years later, four of Brock’s friends were involved in a tragic vehicle accident, leaving close friend Ty Alyea dead. Brock has worn No. 6 — Ty’s number — on his jersey ever since. No. 6 was also Duke’s number in high school.

Brock’s parents were on hand for his first-ever NHL game, played at home in Minnesota, and it was only natural that they were asked by then-head coach Willie Desjardins to deliver the starting lineup announcement in the dressing room.