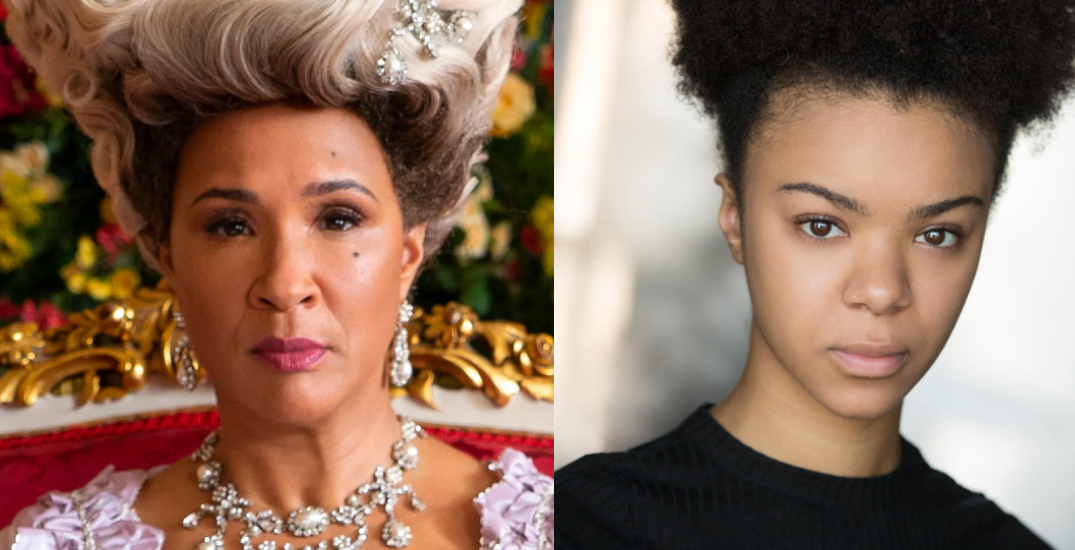 Calling all Bridgerton fans — if you just got done watching season 2 and are itching to watch more, a prequel is on the way to satisfy your cravings.

On Wednesday, Netflix and Shondaland announced that a limited spinoff series is coming soon, and it’ll focus on the origins of Bridgerton’s iconic Queen Charlotte.

The series will also feature the histories of Violet Bridgerton and Lady Danbury.

Prepare for The Queen’s return. 👑 pic.twitter.com/9WdI7FPOdA

The project has not been named yet, but we know it’ll be a prequel that explores the rise of a young Queen Charlotte, her romantic life, and her marriage to King George. It’ll delve into the societal changes that followed the union, which ended up creating the Bridgerton world we’ve seen in two seasons.

Younger Charlotte will be played by British actor India Ria Amarteifio who has worked on stage as well as made appearances in Doctor Who, The Interceptor, Line of Duty, and Netflix’s hit show Sex Education.

Netflix also teased at the plot of the upcoming series: Betrothed to the King of England against her will, a young Charlotte arrives in London and struggles to navigate the royals’ expectations, the palace, and her mysterious husband in her journey to becoming an “unforgettable monarch.” 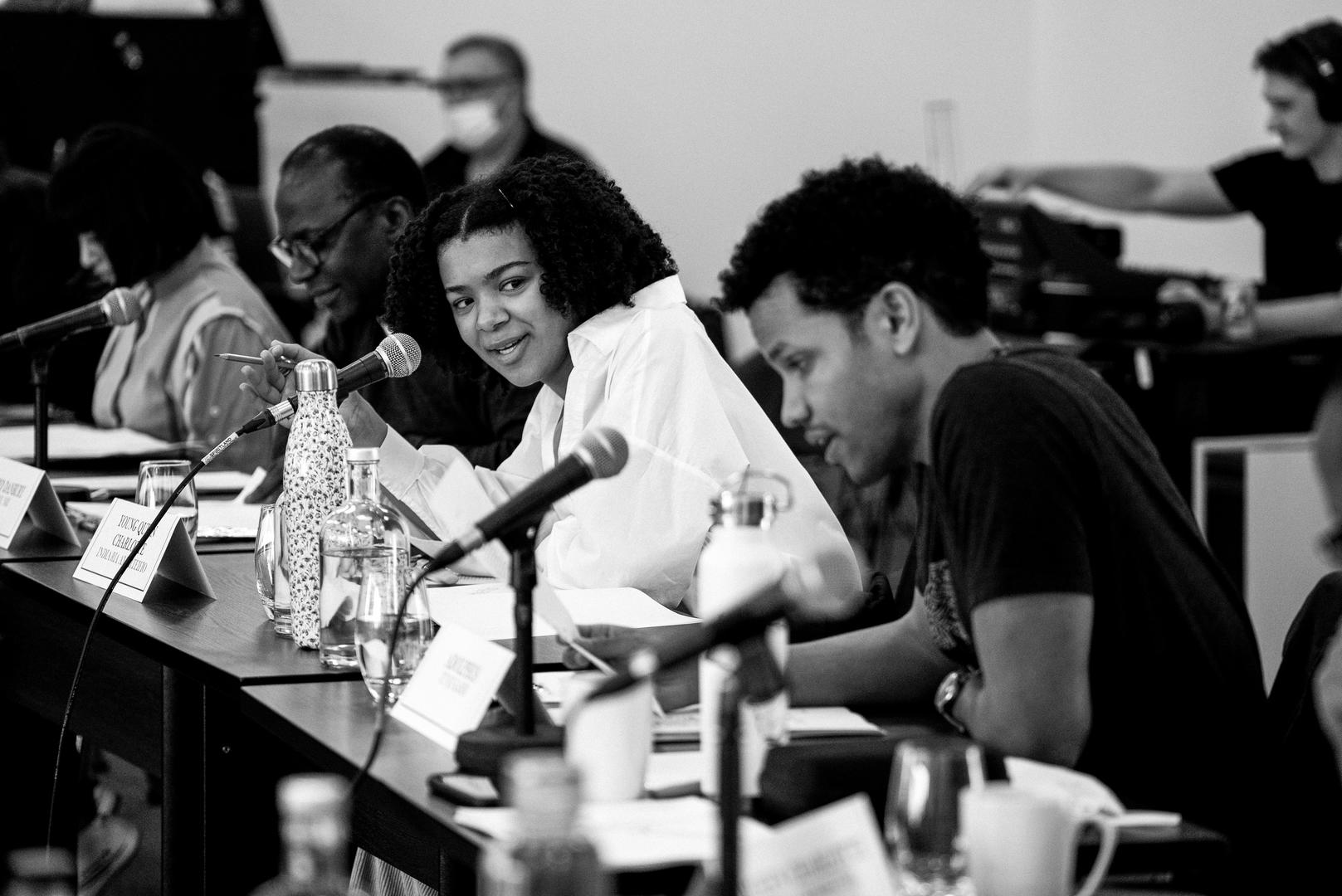 Previously seen in Netflix’s Sandman, Corey Mylchreest will play the role of young King George and TV debutant Arsema Thomas will help you peek into the youth of Lady Danbury.

Michelle Fairley of Gangs of London will be seen as Princess Augusta, a royal who has her eye on power and will do anything to secure her son’s spot as a monarch.

We’re pretty damn excited to see what this Regency-era (or pre-Regency-era!) drama has in store for viewers.