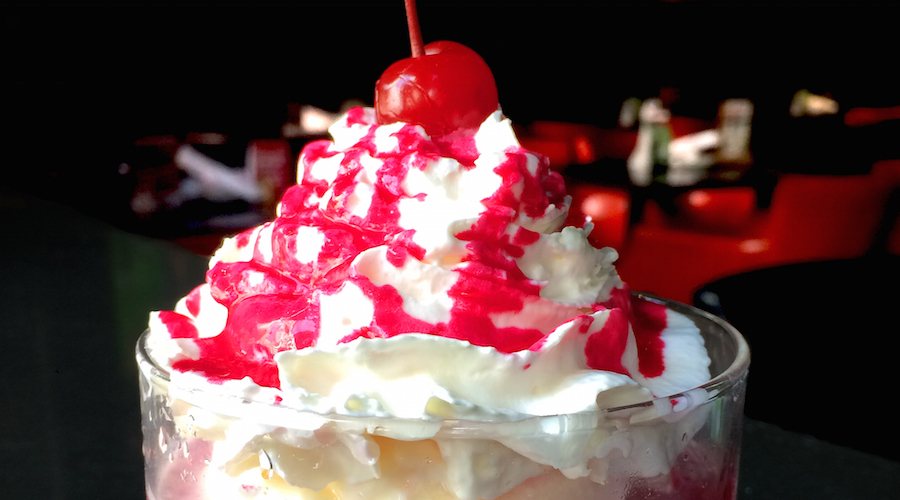 It’s pretty hard to make a sundae better than it already is, because, let’s face it, there isn’t much better than ice cream with sauce, whipped cream, and a cherry on top. Unless of course you’re talking about adding booze. That definitely takes sundaes to the next level.

If you had a boozy sundae every day, though, that might be overkill. (Might.) So if you are saving your dessert sins for Sunday, you might want to hit up Red Card Sports Bar + Eatery, where they have Sundae Funday every Sunday. 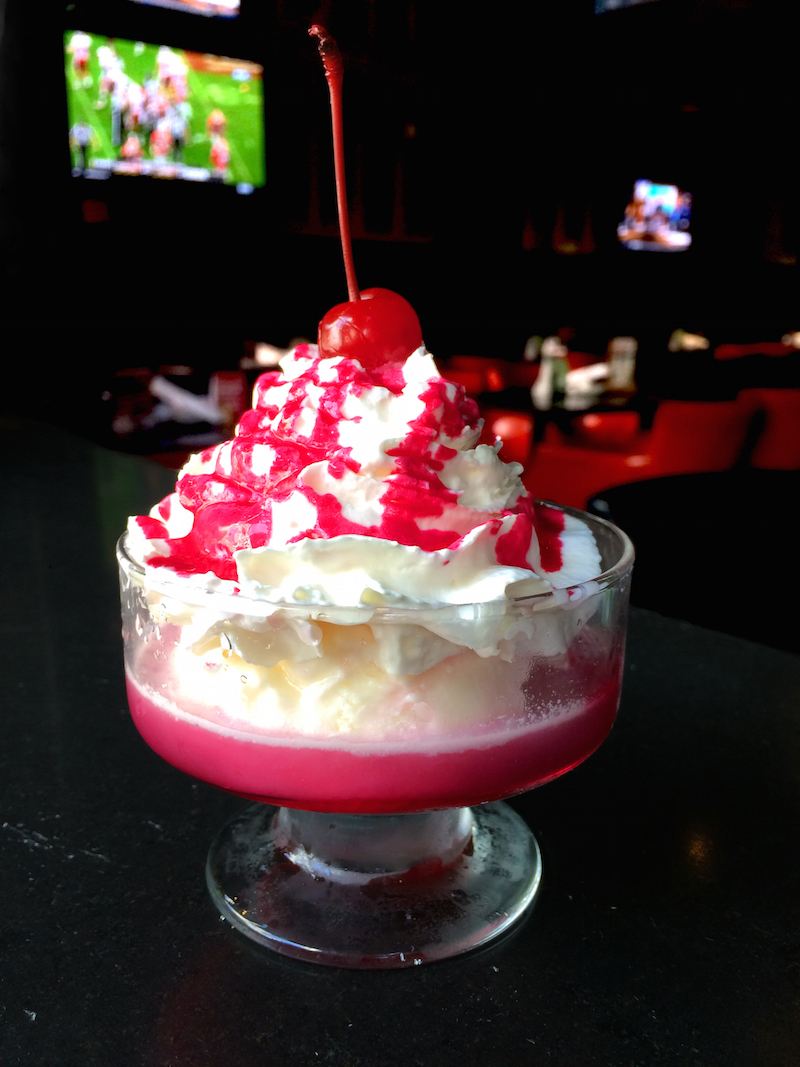 On Sundays, Red Card makes these boozy sundaes, which go for $7 a piece:

In case these aren’t up your alley, but you do want to mix your dessert with your drink, Red Card also makes a Guinness Float, made with vanilla ice cream, Guinness, chocolate drizzle, and caramel drizzle. 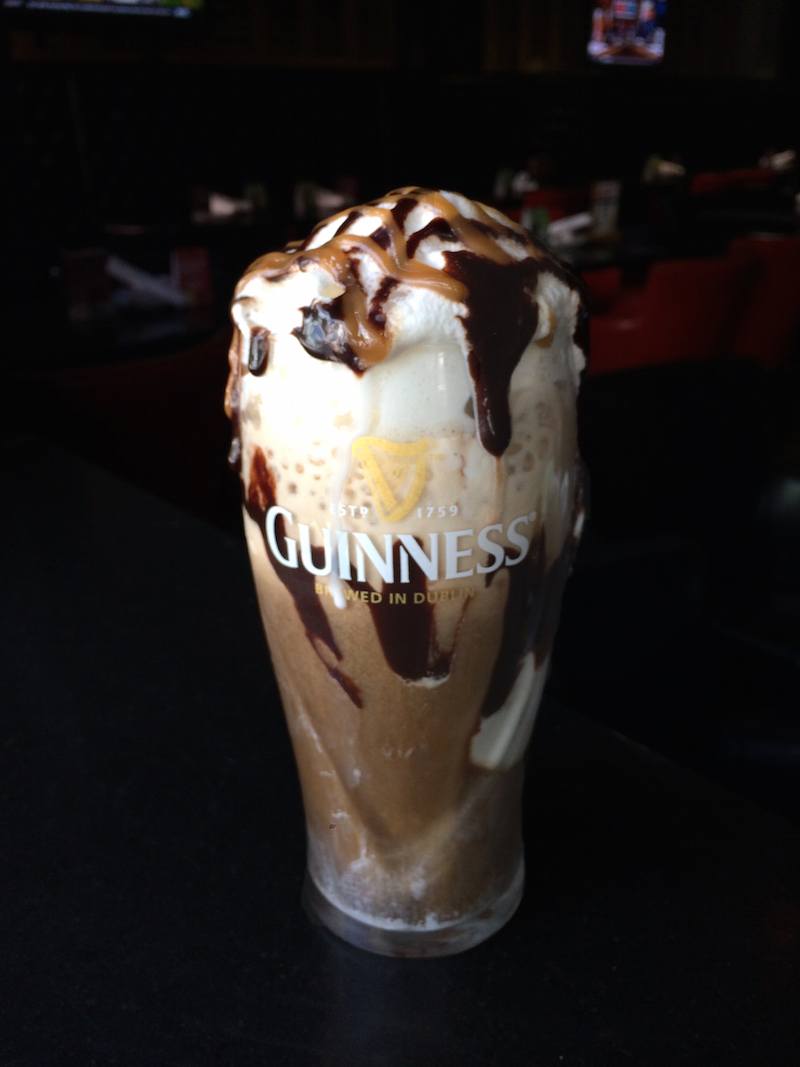 When: Sundays from 6 pm to late