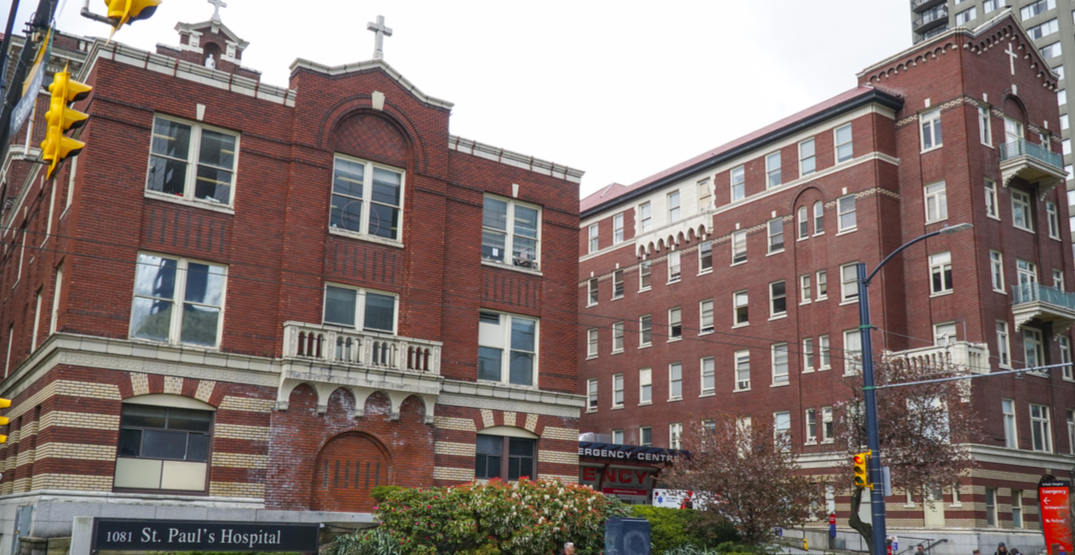 BC health officials have confirmed another coronavirus outbreak at St. Paul’s Hospital in downtown Vancouver.

While few details on the outbreak are available at this point, Provincial Health Officer Dr. Bonnie Henry confirmed the outbreak in a statement on Tuesday afternoon.

“There has been an outbreak in one unit at St. Paul’s Hospital in Vancouver,” she said.

The outbreak comes after another exposure at the hospital earlier this year.

In July, a COVID-19 outbreak was confirmed at St. Paul’s Hospital’s neonatal intensive care unit (NICU) before being declared over later that month.

The news comes on the same day that BC health officials announced 96 new confirmed cases of COVID-19, bringing the total number of known cases in the province to 8,304.

As it stands, there are 1,465 active cases of COVID-19 in the province and 3,314 people who are under active public health monitoring as a result of identified exposure to known cases.