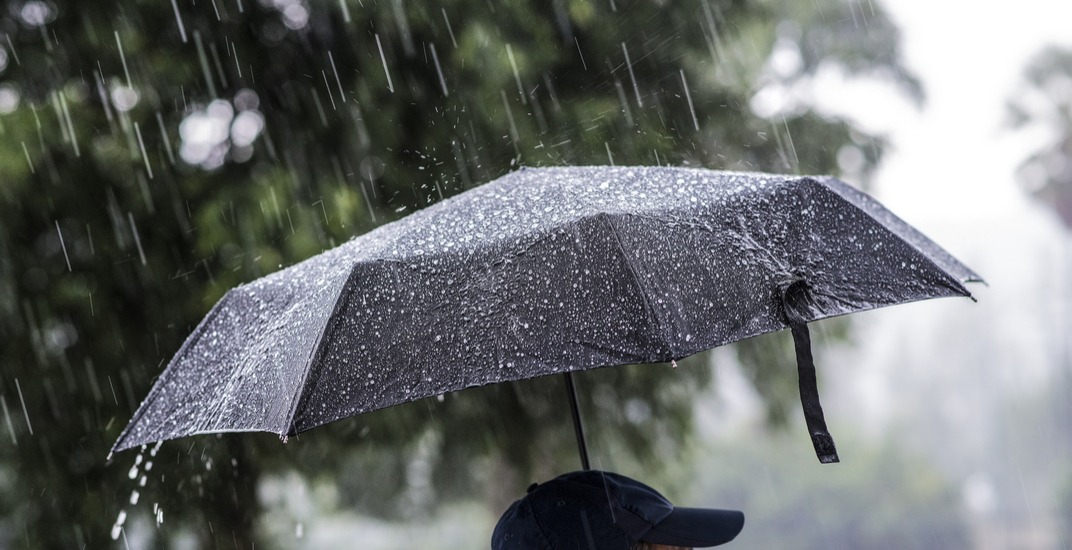 Environment Canada has issued a special weather statement for Metro Vancouver as heavy rain and strong winds are in the forecast for the “first active storm cycle of the fall season.”

A separate rainfall warning has been issued for the North Shore including West Vancouver and North Vancouver.

The weather agency says that “a series of vigorous frontal systems” will be moving across BC’s south coast from Tuesday through to Saturday.

“Rainfall intensity will vary through the day and across regions. Over Vancouver Island, total rainfall amounts over the two day period will generally range from 15 to 40 mm, with amounts in excess of 100 mm over West Vancouver Island,” stated Environment Canada.

The statement notes that the “unsettled conditions will bring a risk of thunderstorms” across the region on Wednesday and Thursday.

Winds between 60 to 80 km/h are also expected on Vancouver Island, with gusts across the Strait of Georgia between 50 and 70 km/h.

Residents are being warned of localized flooding caused by the heavy rain, as well as power outages.