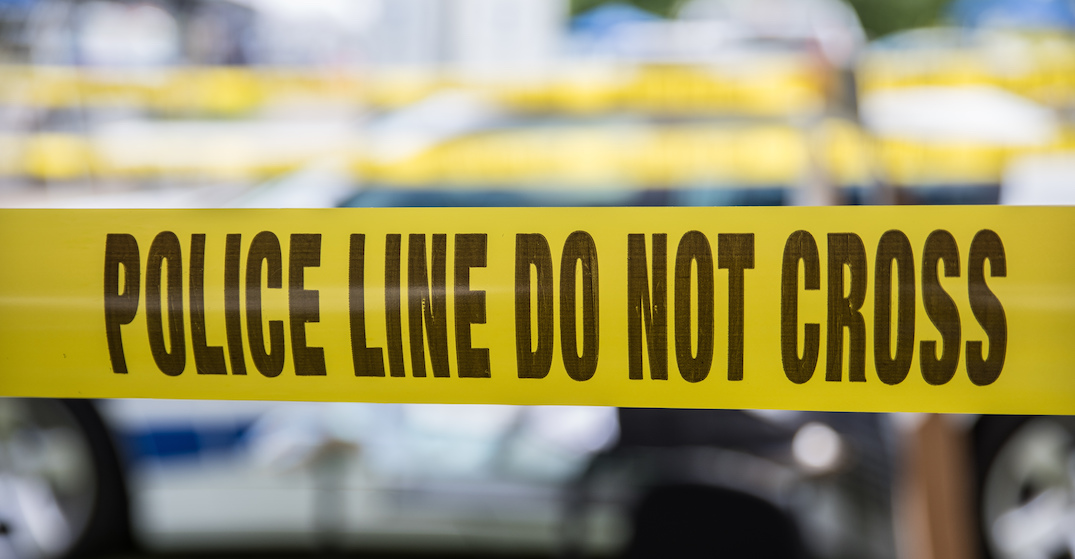 A bomb threat has forced the evacuation of Sentinel Secondary School in West Vancouver.

“Students and staff have been evacuated from the school so the police can conduct their investigation,” West Vancouver Schools said in an email.

West Vancouver Police would not confirm as many details to Daily Hive, only saying there was a threat and there was an early dismissal.

“A threat of this kind is a serious matter and we encourage anyone with more information regarding this to contact the WVPD or Principal Finch,” added West Vancouver Schools.

Daily Hive has reached out to West Vancouver Police for additional information.