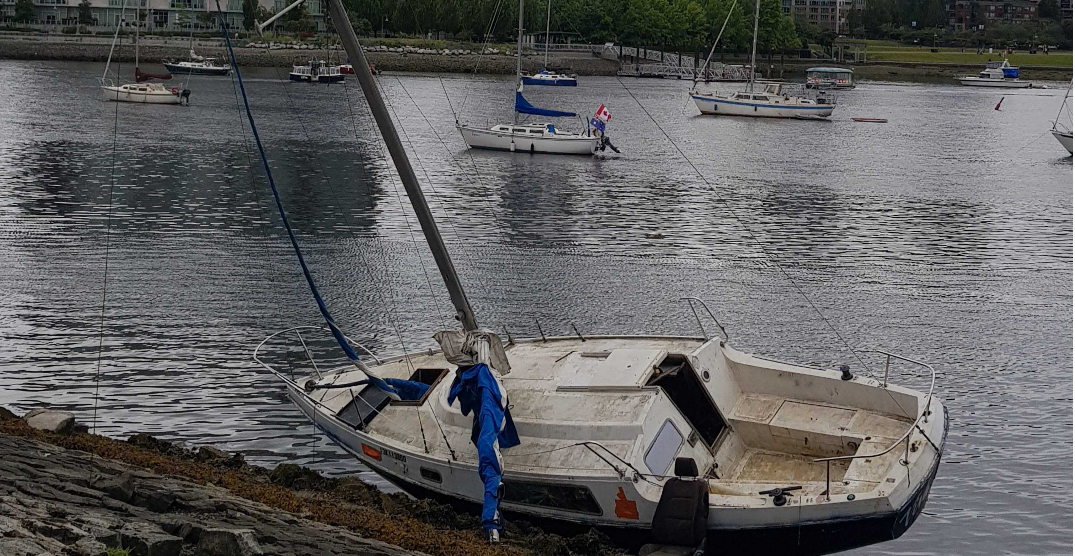 If you’ve wandered around False Creek or the Seawall in Vancouver recently, you’ve likely noticed more boats than usual anchored in the waters.

We’ve been wondering why there have been so many boats in the area and the legalities around it.

It turns out that the City of Vancouver has a whole file on the matter and it provided Daily Hive Urbanized with some information. 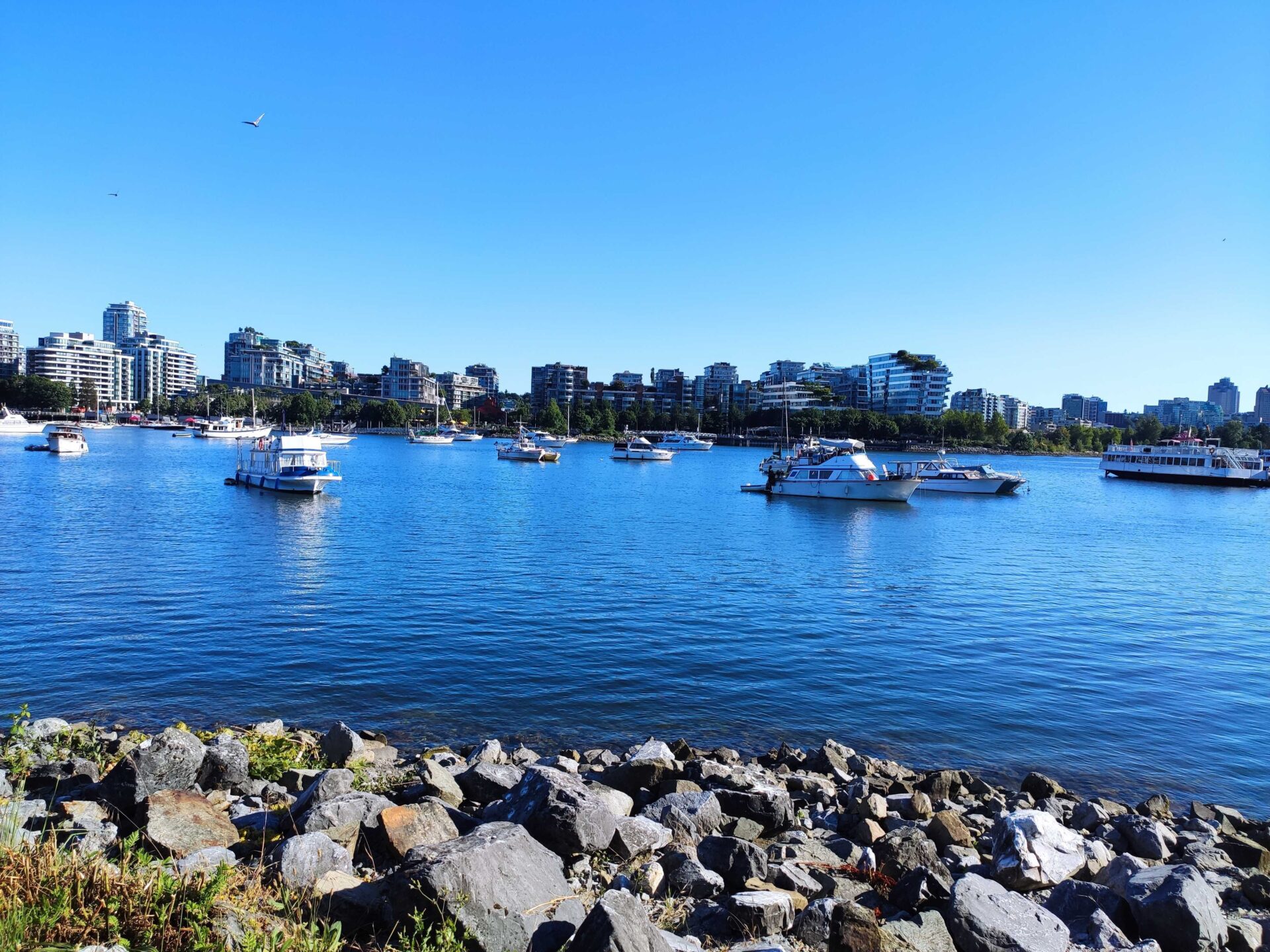 In order to actually anchor in False Creek, boaters need to have a permit if they’re planning on anchoring more than eight hours during the day, or anytime between 11 pm and 9 am the following day.

Permits are free and are issued with a self-serve function on this City of Vancouver website.

Boaters need to provide information on the vessel name, licence number, hull colour, and other details about their vessels. After the allowable anchoring time has passed, boaters can extend their stay in False Creek by moving to a marina.

The City of Vancouver acknowledges that it’s dealing with an ongoing problem of unauthorized anchoring in the region and the province and deem it problematic for a number of reasons. 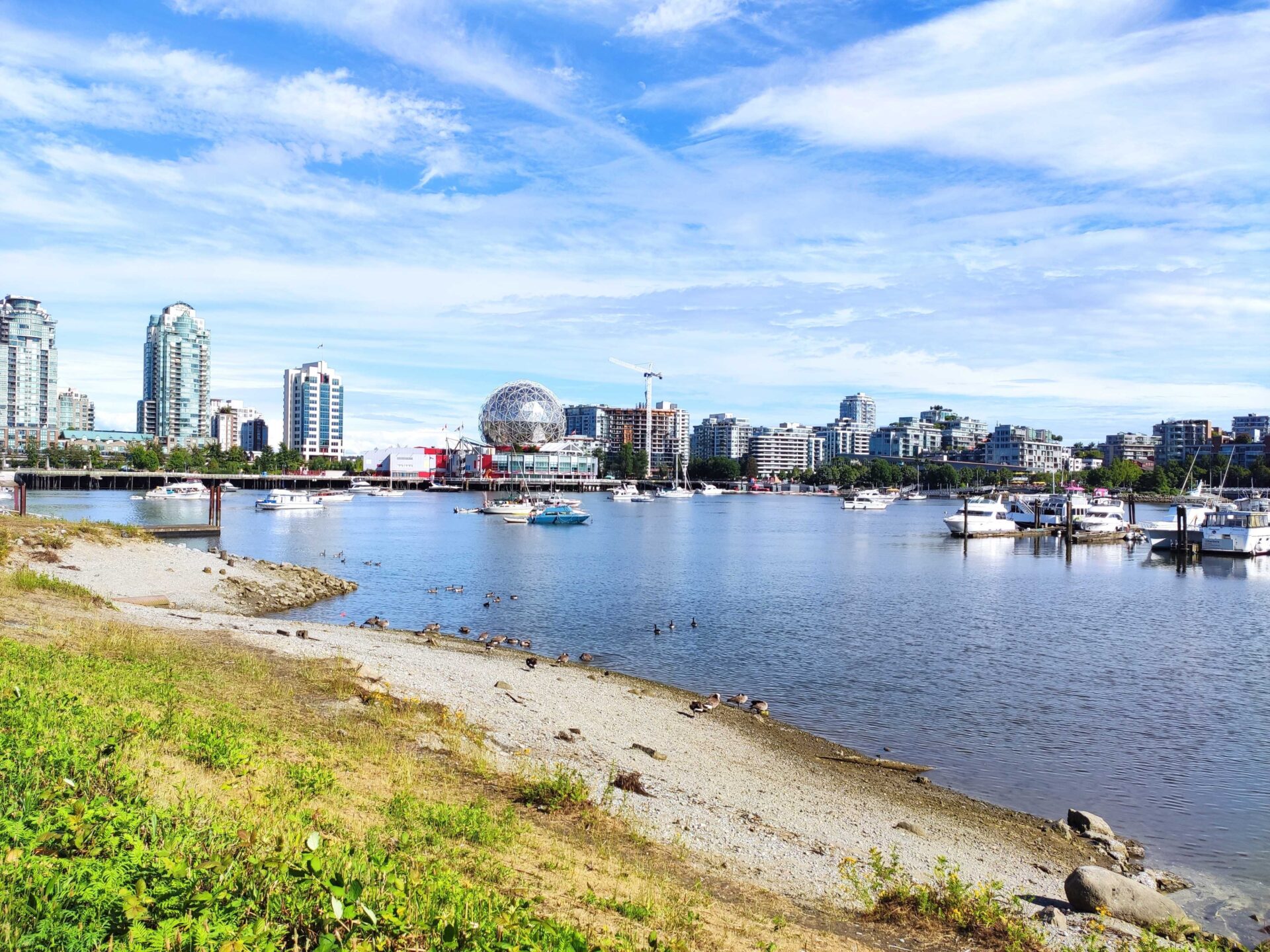 It’s not just the City of Vancouver that’s responsible for the waters of False Creek. Jurisdiction is shared between the City, Transport Canada, the Coast Guard and the Vancouver Board of Parks and Recreation.

Transport Canada’s role involves ensuring that vessels are in compliance with the requirements outlined in the Canada Shipping Act, the Canadian Navigable Waters Act, and the Wrecked Abandoned and Hazardous Vessels Act.

“This includes working with the City of Vancouver to ensure that False Creek continues to remain a safe navigable channel,” said the City in a statement. 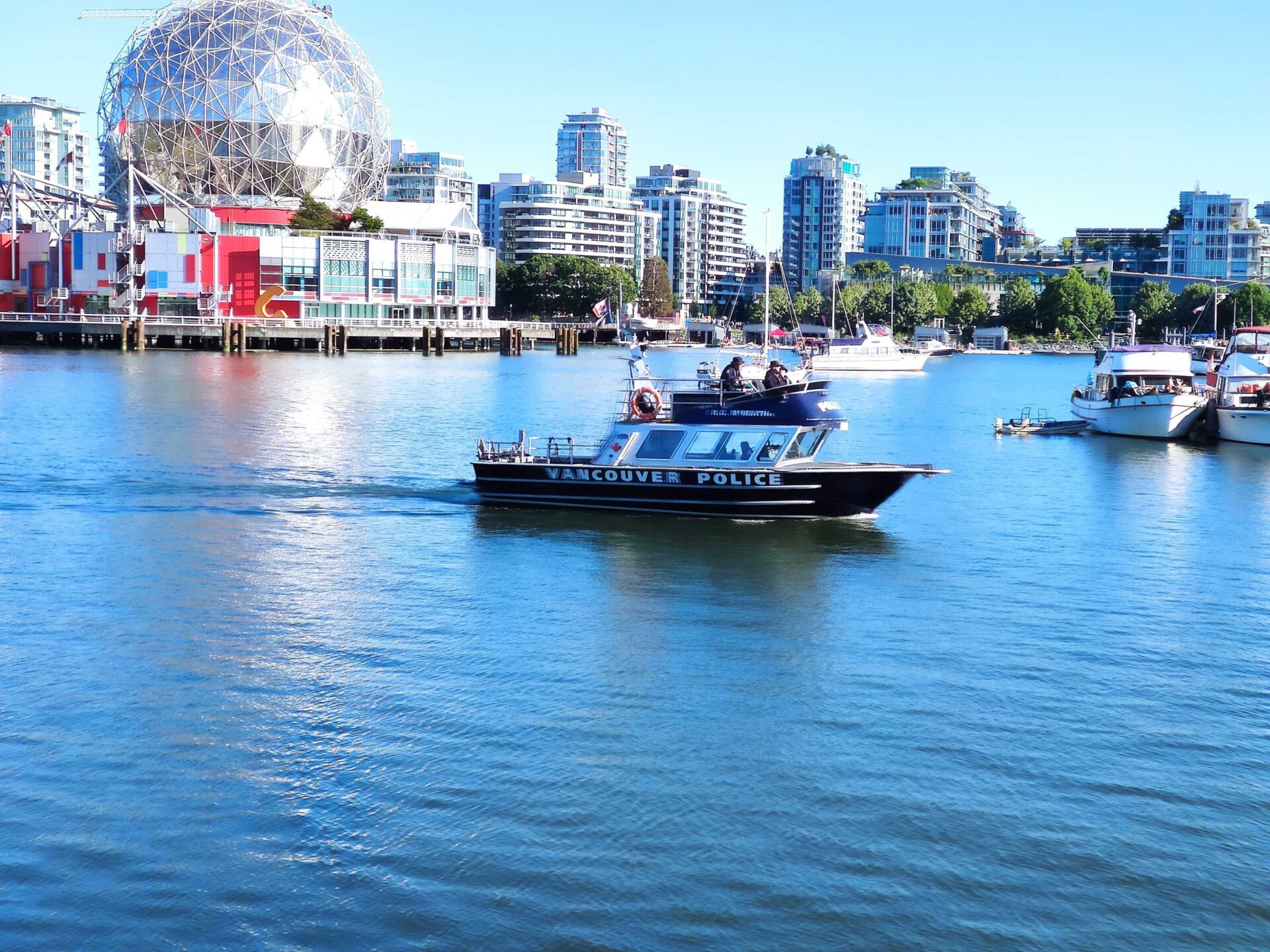 The City of Vancouver told Daily Hive Urbanized that the VPD Marine Unit issued over 120 direction notices in February and March of this year as a first warning.

VPD is responsible for “enforcement and issuing direction notices to vessels that are in non-compliance with the anchoring rules.”

A vessel may be in non-compliance for the following reasons:

Daily Hive Urbanized has reached out to the VPD for more up-to-date info when it comes to enforcement.