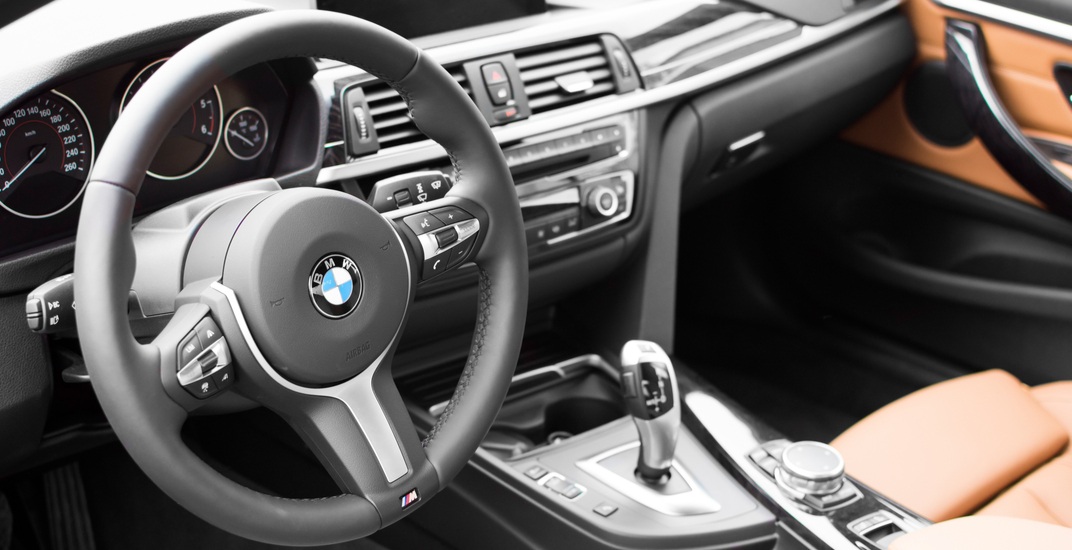 A BMW driver who has already received multiple driving bans this year will once again be without a vehicle for some time, after being stopped by Vancouver Police on the city’s west side this past week.

The man driving a BMW 4 Series on October 29, when he was stopped by officers, just before 11 am.

The driver has been charged with prohibited driving four times in this year alone – most recently in September 2017 – and he is now facing a fifth charge.

And that’s not all.

The driver has over 18 other violations in the past four years, including several for excessive speeding, using an electronic device, and other offences.

The driver is also facing charges from an earlier incident this year when he failed to stop for police for driving while prohibited, excessively speeding, and for running a red light.

“The VPD Traffic Section is committed road safety,” says Sergeant Jason Robillard, VPD spokesperson. “We want to remind these dangerous drivers that we’re out there and you will get caught.”

And while that may be the case, it appears this particular driver is having a hard time getting the message.

Police added that the driver will once again lose his vehicle for 60 days “and possibly forever under the Civil Forfeiture Act.“