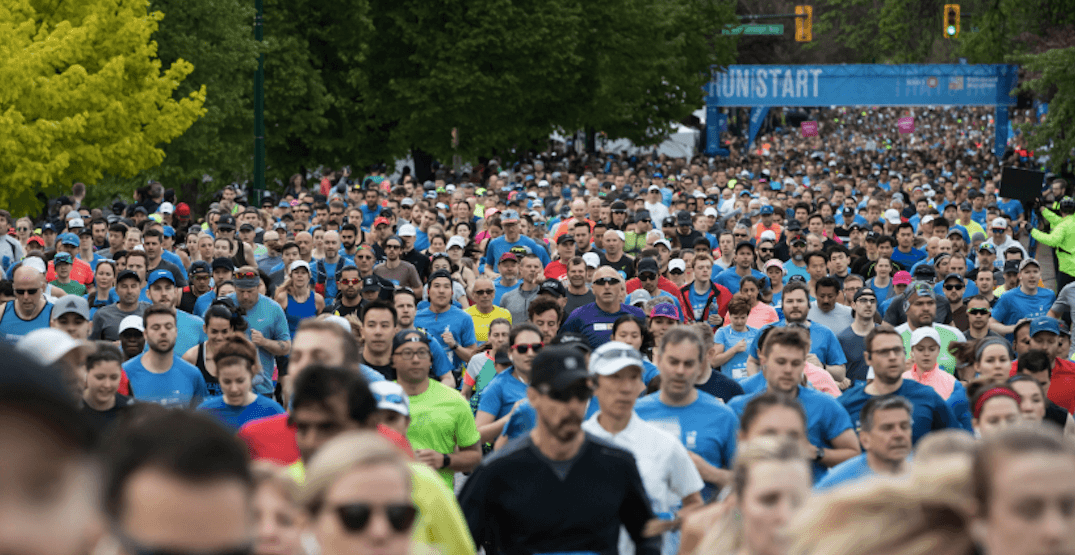 In what was a record-breaking year for participants, the BMO Vancouver Marathon saw over 18,000 runners lace up for this year’s annual run on Sunday.

The event has been named one of the world’s Top Destination Marathons, and this year, runners from over 65 countries travelled to Vancouver to take part in it.

In the end, it was two elite runners from Japan who came out on top in both the men’s and women’s category.

“It’s not an easy course, but it’s a very beautiful course,” said Kawauchi. “I would definitely recommend coming here to enjoy it and get the most out of it, it’s a great event.”

“Running around Stanley Park in the midst of all that nature really gave me a nice boost,” she said. “Being able to see the ocean and the mountains – at some parts of the race, I found myself kind of distracted looking at how beautiful the ocean was.”

Mizuguchi finished in 2:41:28, and was greeted at the Finish Line by her fiancée, Kawauchi, who announced their engagement leading up to the event.

“The scenery was among the best I’ve ever seen on a Marathon,” added Mizuguchi. 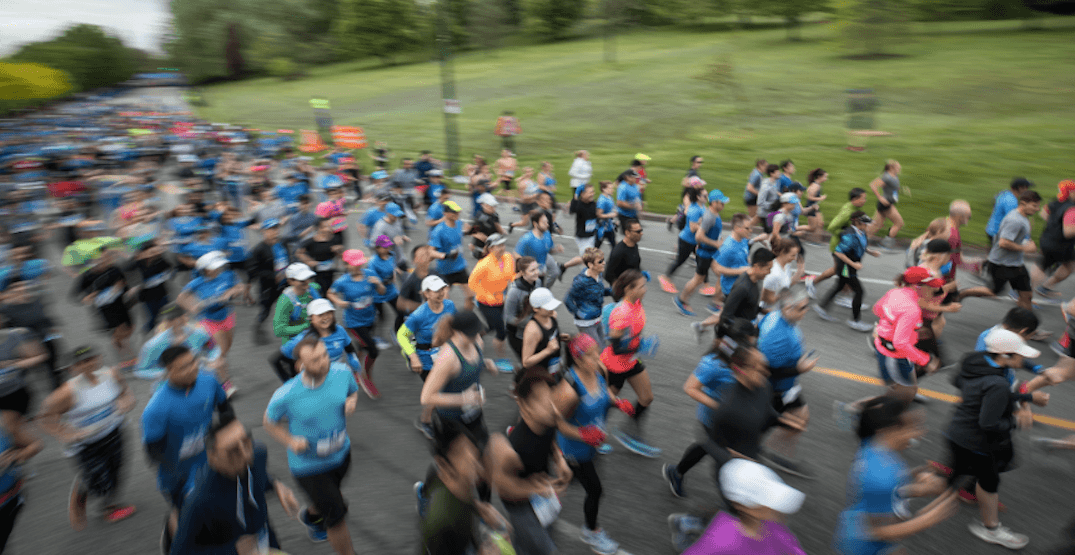 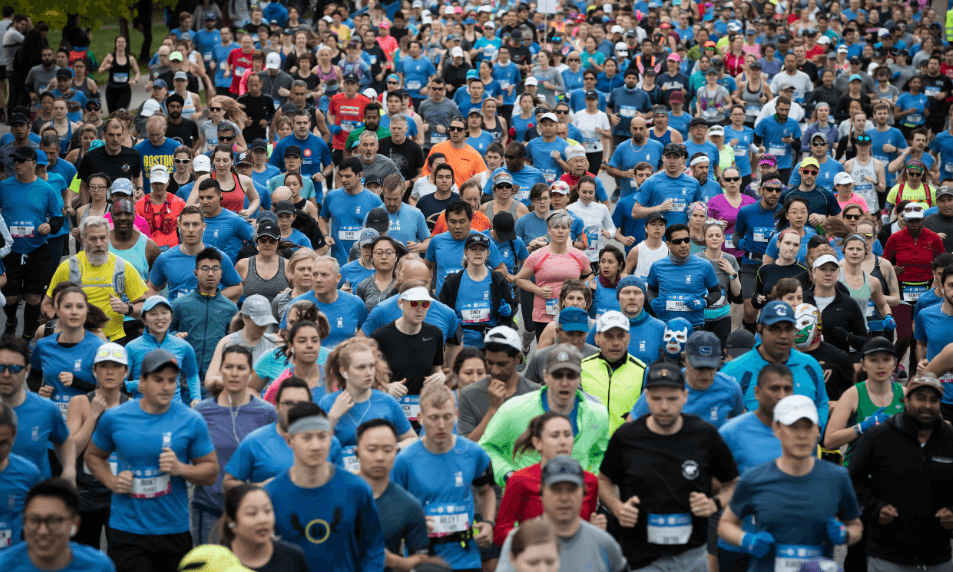 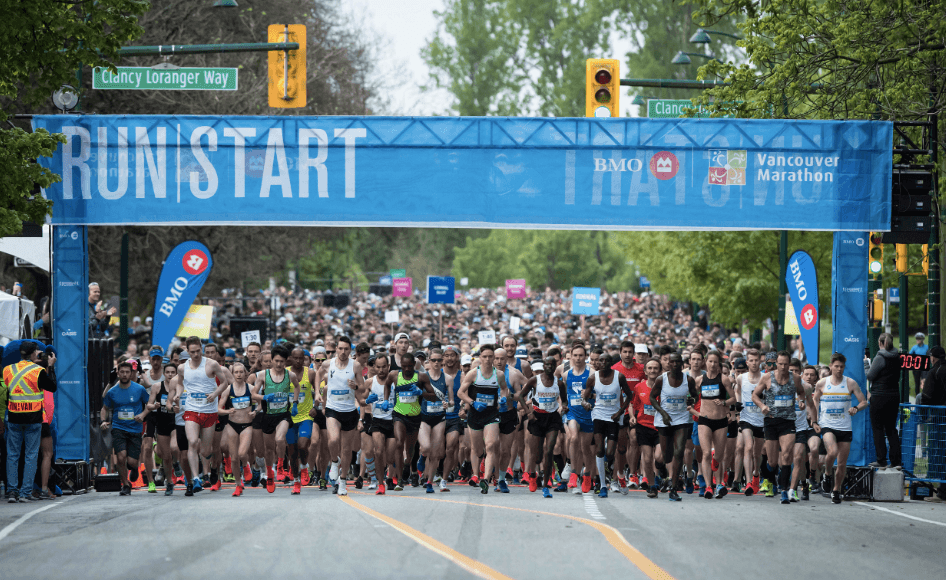 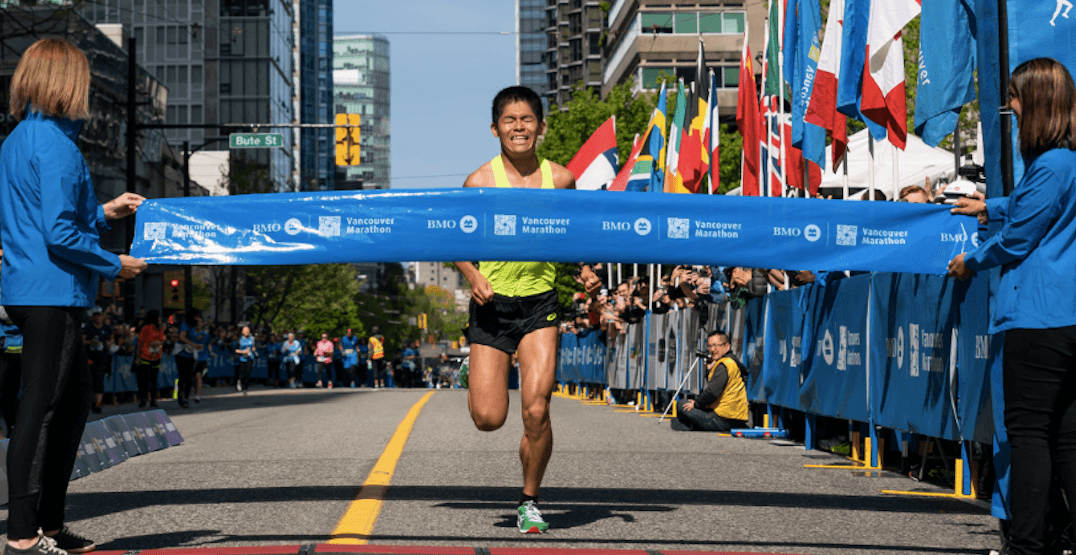 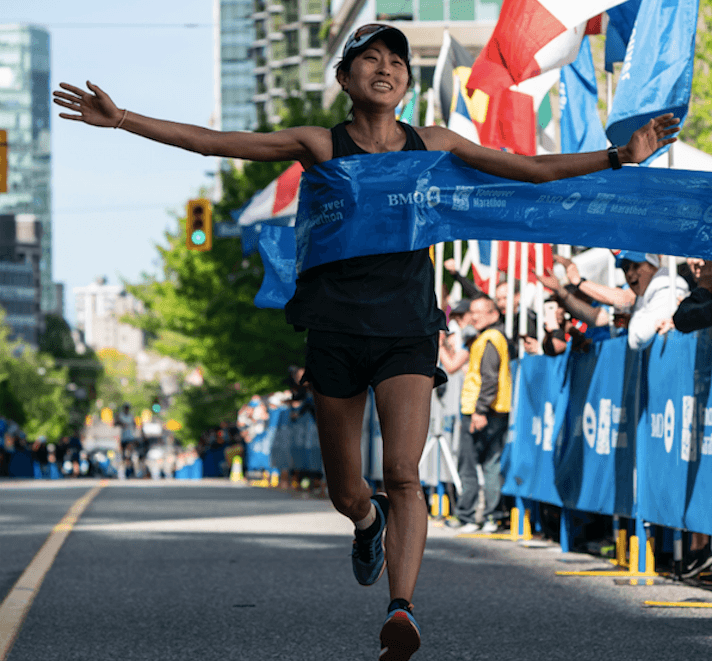 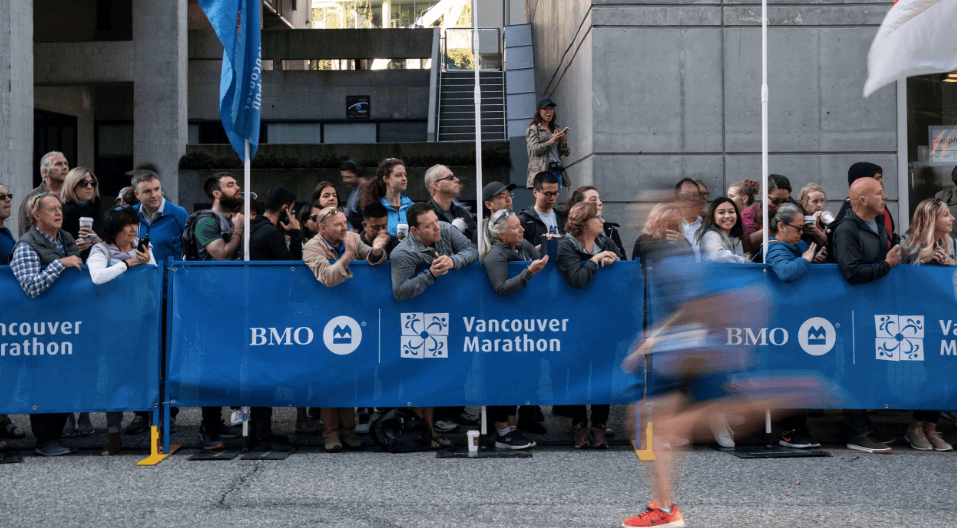 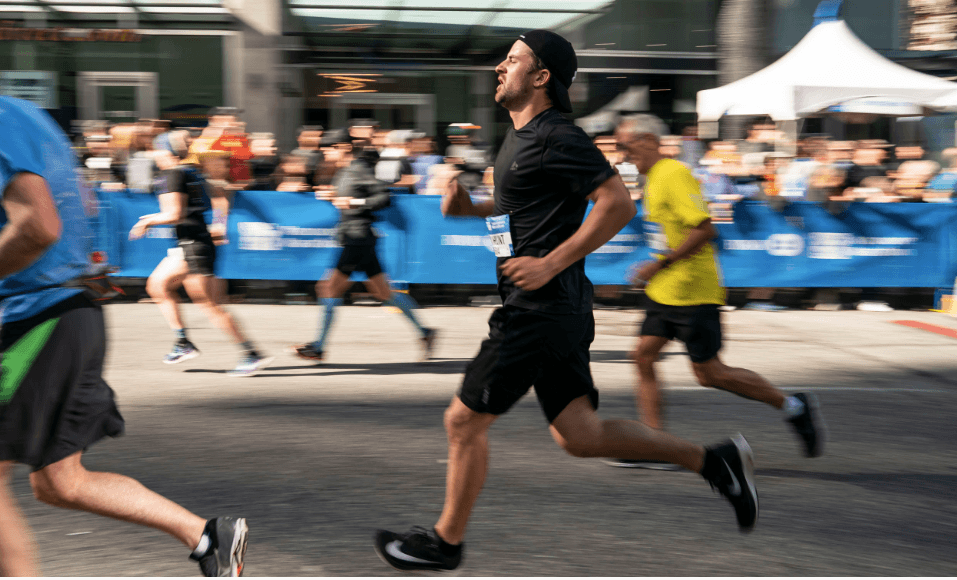 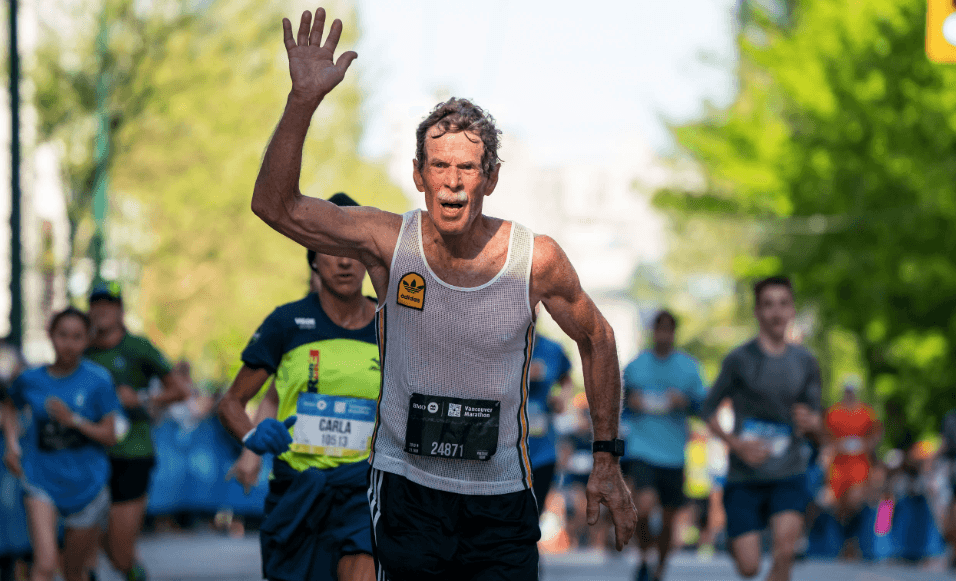 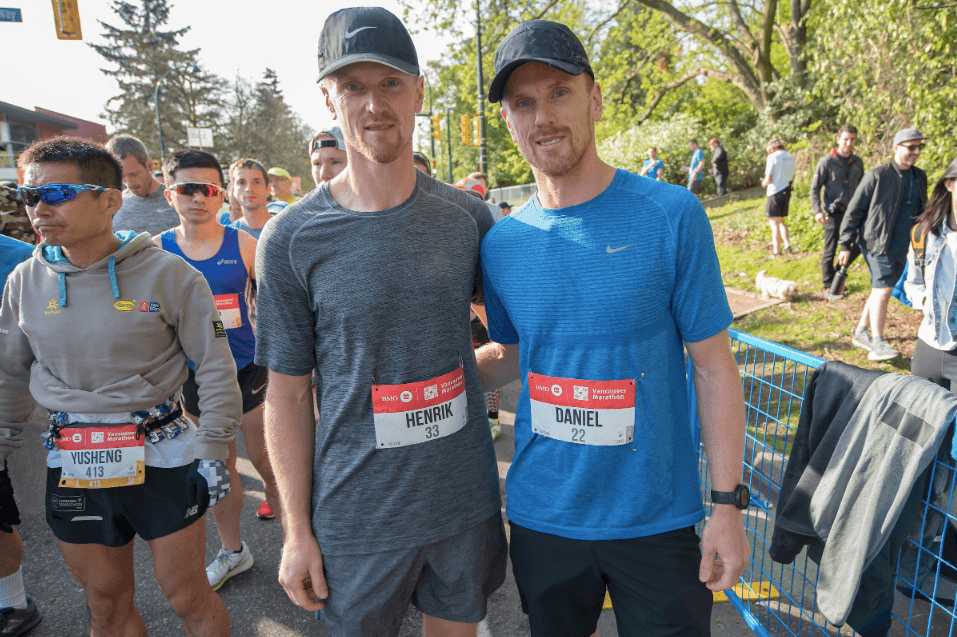