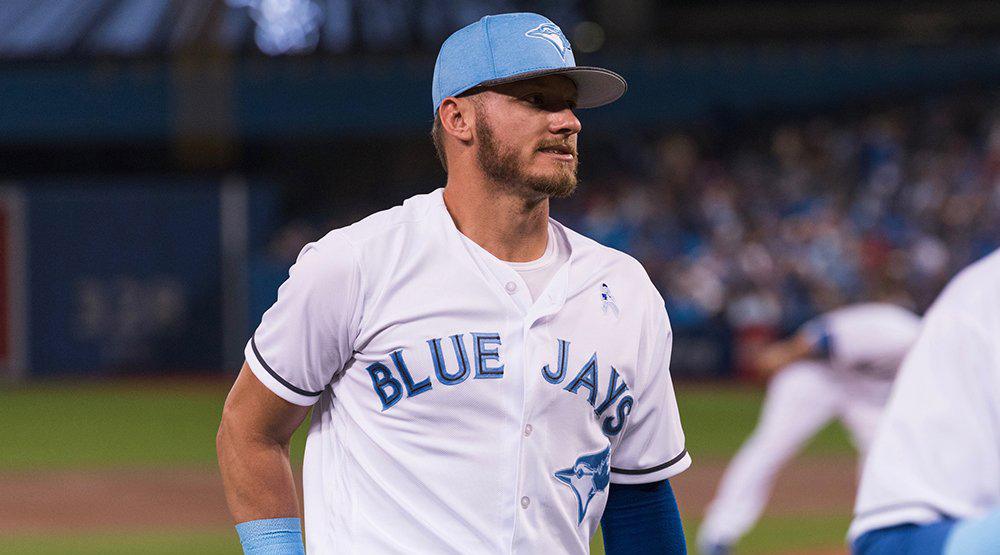 Depending on who you believe, the Toronto Blue Jays may be in the midst of a total rebuild, a slight retooling, or they’ll simply let things play out with most of the players they have right now.

That’s a lot of variance for a club which could go any number of directions ahead of the July 31st MLB trade deadline. Onlookers are curious which way the Blue Jays will go in the next few weeks. In actuality, it may be several directions.

Earlier this week, reports surfaced from national baseball writers like Buster Olney, Jon Morosi, and Jon Heyman, speculating which Blue Jays players may be moved at the trade deadline.

It includes two of the most coveted names on the Blue Jays roster: Josh Donaldson and Marcus Stroman.

It’s an incredibly tough pill to swallow for any fan, to see franchise figureheads traded away for prospects, but many believe that’s exactly the path the Jays need to take if they want to return to prominence within the American League East.

While the concept of a rebuild sounds promising, rebuilds are ugly with no guarantee they’ll ever pan out. Ask any Chicago Cubs or Houston Astros fans that stuck around from 2011-2014. Those were some lean years in Houston and Chicago as those teams were anything but watchable.

So how watchable are the Blue Jays if they suddenly subtract someone like the Bringer of Rain? Not very.

Surely, the Blue Jays could get a king’s ransom for the former American League MVP. Or the Jays could shop Stroman and get a boatload of prospects back. But at what point do those assets coming back matter more than the assets going out the door?

Trading someone like Donaldson or Stroman would indicate the Blue Jays are punting the 2017 season and arguably even the 2018 season as well. Donaldson’s under team control through the end of next season and even if the Jays fall out of the playoff picture this year, the 31-year-old would at the very least be back for 2018 to give it one more shot.

Even if the Blue Jays tumble even further and fall back considerably in the playoff race, I can’t foresee a scenario where someone like Donaldson, Stroman, Aaron Sanchez, or Roberto Osuna gets traded. Why? Because those are the exact pieces the Blue Jays should be building around, not trading away.

There may be some credence to these reports about teams being interested in Donaldson. Then again, which team wouldn’t be interested in the Blue Jays’ decorated third baseman?

And what team wouldn’t be interested in Stroman; a cost-controlled starting pitcher under team control until the end of the 2020 season. These types of arms don’t grow on trees and teams can and have paid handsomely for them in trade and free agency.

That’s incredibly difficult to do when your star attractions suddenly leave town for minor league prospects and you promise fans “stick around please, we’ll be good again in three-to-five years”! It’s a tough sell no matter how you package it, a rebuild which I’m not convinced the Blue Jays are prepared to kick start in the near future.

Listen, the Jays could still pull off the unthinkable and punch their ticket to their third consecutive trip to the postseason. They have an incredibly tough mountain to climb, but it’s not impossible.

Even if they don’t make it to the postseason this year, that doesn’t warrant a total tear-down of this roster. There are still valuable pieces which are integral to the future of this ball club; Stroman, Sanchez and Osuna among them.