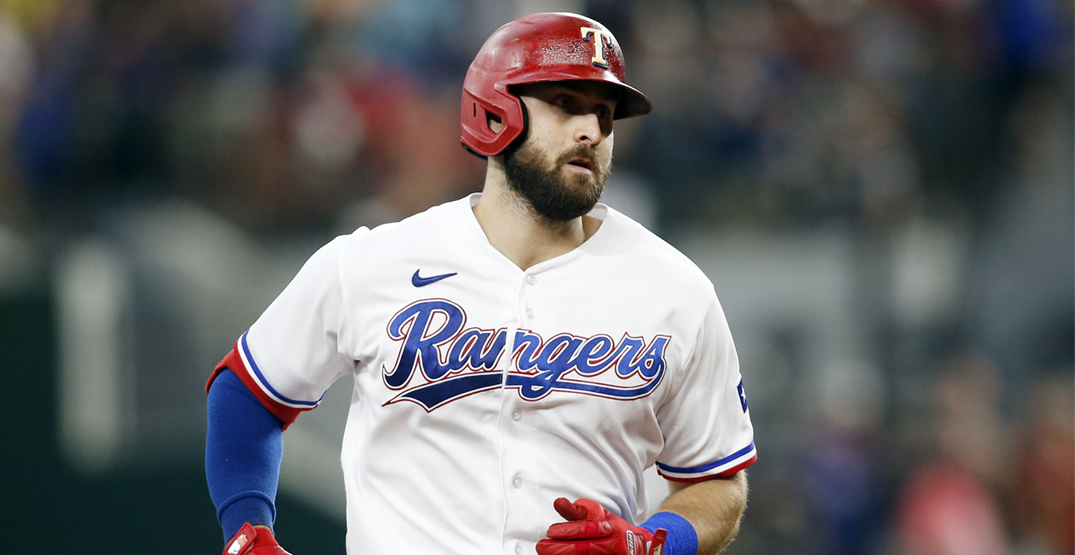 For the second consecutive season, the Toronto Blue Jays will be buyers at MLB’s July trade deadline. Last year, they were very active on the trade market, bolstering their roster for a playoff run (albeit, a short one) with Robbie Ray, Taijuan Walker, Ross Stripling, and Jonathan Villar.

With the benefit of a full 162-game season, this year’s trade deadline looks a little different for the Blue Jays. In 2020, the need for starting pitching was apparent, but this time around, they have several holes to fill on the roster.

Boasting one of the best lineups in baseball, the Blue Jays are fairly sound on the offensive side, but as any contender can attest to, it never hurts to add reinforcements. And all prospective playoff teams need pitching, both relief and starting.

The Blue Jays might not address all their weaknesses ahead of MLB’s trade deadline, but here’s how they should prioritize their wish list over the next week-and-a-half.

Rewind two or three weeks ago, and starting pitching might have been near the bottom of the priority list for the Blue Jays. But given some recent developments, the rotation is looking rather thin beyond their top two starters.

With Alek Manoah landing on the injured list, Ross Stripling posting one of the worst outings of his career and Steven Matz coming back down to earth, there’s an opportunity to raise the floor on the back-end of Toronto’s rotation.

Jose Berrios of the Minnesota Twins and Kyle Gibson of the Texas Rangers are the two most sought after arms on the trade market, and both come with an additional year of team control. Given both pitcher’s success this season, both the Twins and Rangers will ask for some hefty prospect capital in return.

Two lower-tier arms the Blue Jays could target in trade are German Marquez of the Colorado Rockies and Tyler Anderson of the Pittsburgh Pirates. Marquez is mid way through his 5-year/$43 million contract, and the Rockies haven’t indicated whether they’re willing to trade their right-hander, but it’s the Rockies, so of course they’ll listen.

Anderson is a free agent at the end of the season, and a rebuilding team like the Pirates don’t need to keep their left-hander beyond the July 30 deadline. After reportedly missing out on landing Joe Musgrove from the Buccos last offseason, perhaps the second time is the charm for the Jays and the Pirates to land a trade.

There are two schools of thought for teams looking to load up ahead of the trade deadline: either address the apparent needs on the roster, or simply make the best part of your team even better.

By stacking on top of one of the best lineups in the American League, the Blue Jays could prioritize offence on the open market and merely make their starting line that much better for their stretch run.

Texas Rangers outfielder Joey Gallo is among the more intriguing names on the market for a team like the Blue Jays. Not only does he add another tier of power to MLB’s most home run-friendly club, he adds some sorely needed left-handed balance to the Blue Jays’ lineup.

Not to mention, Gallo brings some defensive stability to the outfield, as his 11 defensive runs saved this season ranks 7th in baseball. Plus, Gallo comes with an additional year of control.

On the right-handed side of the plate, the Blue Jays reportedly have interest in Minnesota Twins DH Nelson Cruz. The Twins will surely trade the 41-year-old, and adding yet another domineering right-handed hitter to their lineup would only make the Blue Jays that much stronger on offence.

Chicago Cubs third baseman and would-be free agent Kris Bryant is rumoured to be available in trade as well, which lines up with the Blue Jays’ need for an everyday third baseman.

After a monster start to the season, Bryant’s bat has cooled off a bit, but who better to task with the hot corner than a 7-year veteran? Cavan Biggio and Santiago Espinal have tried their best to fill in, but a reliable defender at third and another middle of the order bat like Bryant could solve several problems for the Blue Jays.

In recent weeks, the Blue Jays’ front office has been hard at work bringing in reinforcements to stabilize the team’s bullpen. In the last month, they added Jacob Barnes, Adam Cimber and Trevor Richards.

While all those arms were improvements over the incumbents, the Blue Jays still need more top-end relievers to survive the second half of the season, let alone thrive in the postseason.

Chicago Cubs closer Craig Kimbrel is enjoying a nice bounce-back season, and thus the most coveted reliever on the trade market. He has a club option for the 2022 season, giving a club like the Blue Jays a boost for two potential playoff drives.

As the Cubs teeter into “sell mode”, another team on the precipice of selling are the Angels. Despite having the front-runner for AL MVP in Shohei Ohtani, the Angels yet again appear to be squandering the best years of premium talent.

Since being converted to a full-time reliever in 2016, Angels closer Raisel Iglesias has been one of the steadiest relief pitchers in baseball. Amassing 234 games finished and a 2.92 ERA as a reliever, Iglesias would be a prime trade target for any contender.

He’s purely a rental, so the acquisition cost for the Blue Jays would be much lower versus someone like Kimbrel. But either arm would pair well to go along with Toronto’s current fireballer closer, Jordan Romano.

The case of Richard Rodriguez from the Pittsburgh Pirates is a little trickier. He’s under team control through the 2023 season, but his numbers have taken a bit of hit since MLB’s ban on sticky stuff.

The timing is odd, but overall, Rodriguez’ peripheral stats are pretty decent. The 15% drop in his strikeout rate year-over-year is a little concerning, which wouldn’t make him a top trade target for the Blue Jays. But if the price is right, they should strongly consider adding the 31-year-old right-hander.