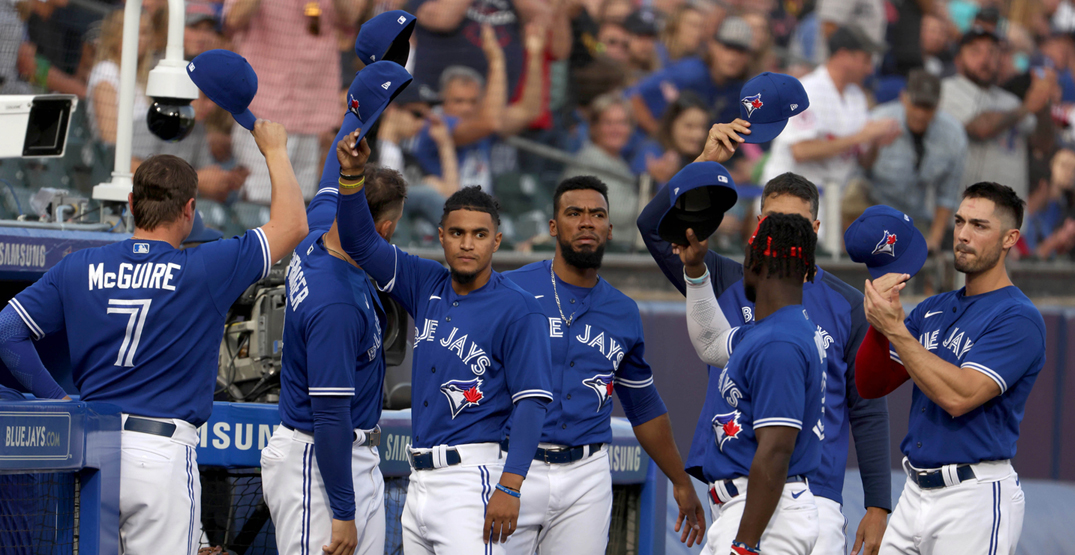 It was a brief but exciting summer romance. For 24 games over a fleeting eight-week period, Toronto Blue Jays fans in western New York saw a Major League Baseball team in their own backyard.

Despite the short stint, Buffalo took excellent care of the Blue Jays.

This was the second consecutive season where the team used Sahlen Field in Buffalo as their temporary home. On June 1, the club welcomed fans into the stands for the first time. Judging by the first slate of games, Buffalo had a heck of a time.

Now the Blue Jays set their sights on returning home to Toronto starting next Friday, July 30, but in this very limited run in Buffalo, the Jays outdrew several other MLB teams who’ve had nearly double the amount of games in their own home ballpark.

Overall, the Blue Jays have the lowest average attendance for home games this season, but in this 24-game run in Buffalo, the Blue Jays averaged 7,738 fans per game (Hat tip to Rodney Hiemstra of the Blue Jays).

Now, there’s a bit of a caveat here; capacities at MLB stadiums have varied throughout the United States since Opening Day. The Texas Rangers were the first to have their stadium at full capacity for Opening Day back on April 6 against the Blue Jays.

The Rays opened Tropicana Field to full capacity on July 5, the Marlins followed suit for a full slate of fans on the same day, and the Athletics went back to their pre-pandemic capacity on June 29. The A’s drew fewer than 5,000 fans the first night they could welcome close to 47,000.

For the Blue Jays’ very last game in Buffalo, the final attendance was announced as 14,607 fans. Sahlen Field increased to full capacity back on June 24.

When the Blue Jays return to Toronto next week, the Rogers Centre will be capped at 15,000 maximum fans for the first 11 games, and will likely increase for future homestands.

Fans are ready to welcome back the team with open arms, as tickets are already sparse for the Blue Jays’ first three series back home in Toronto. They’ll face the Kansas City Royals, Cleveland’s team, and the AL East-leading Boston Red Sox.