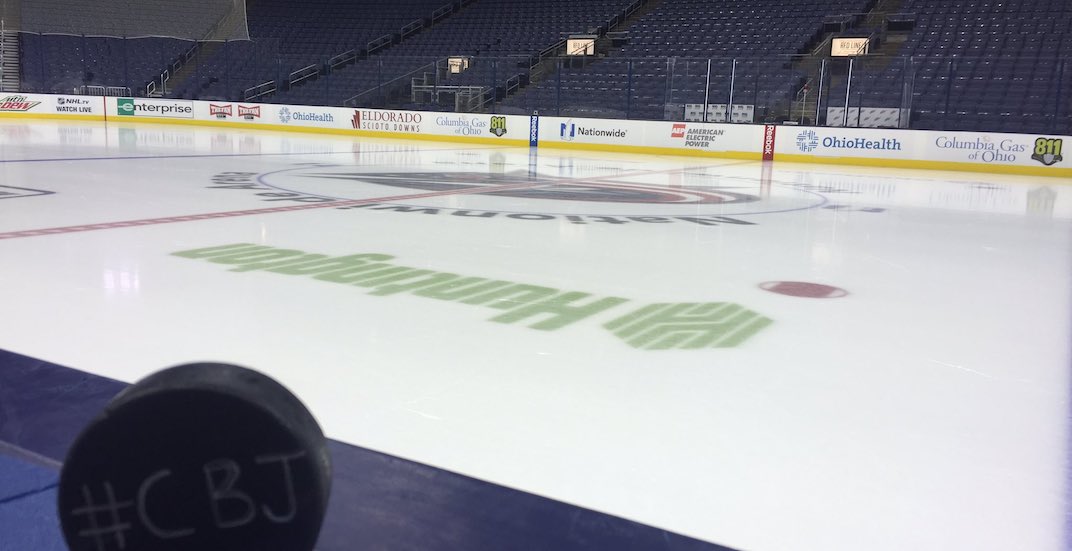 When the Columbus Blue Jackets host the Pittsburgh Penguins tomorrow, they will do so in an empty arena, due to coronavirus concerns.

The game at Nationwide Arena will be closed to the public, the Blue Jackets announced, in response to Ohio Governor Mike DeWine’s announcement that an order prohibiting mass gatherings in the state are forthcoming.

“Admission to games will be limited to home and visiting club personnel, credentialed media and broadcast partners, essential club and arena staff and NHL officials,” reads the team’s statement.

The Blue Jackets have four more home games on the schedule beyond Thursday, which are also likely to be affected.

“The health and well-being of our community is our priority and we appreciate the understanding of our fans, corporate partners and guests under these extraordinary circumstances,” the statement said.

Columbus will be the first NHL team to play a closed-door game due to the coronavirus, but they won’t be the last. The San Jose Sharks announced today that they will play their next three home games in an empty arena, beginning with next week’s game against the Montreal Canadiens on March 19.

The safety of our fans, guests and partners is of the utmost importance,” the Sharks announced in a statement.

In both instances, fans will receive a refund on their purchased tickets.