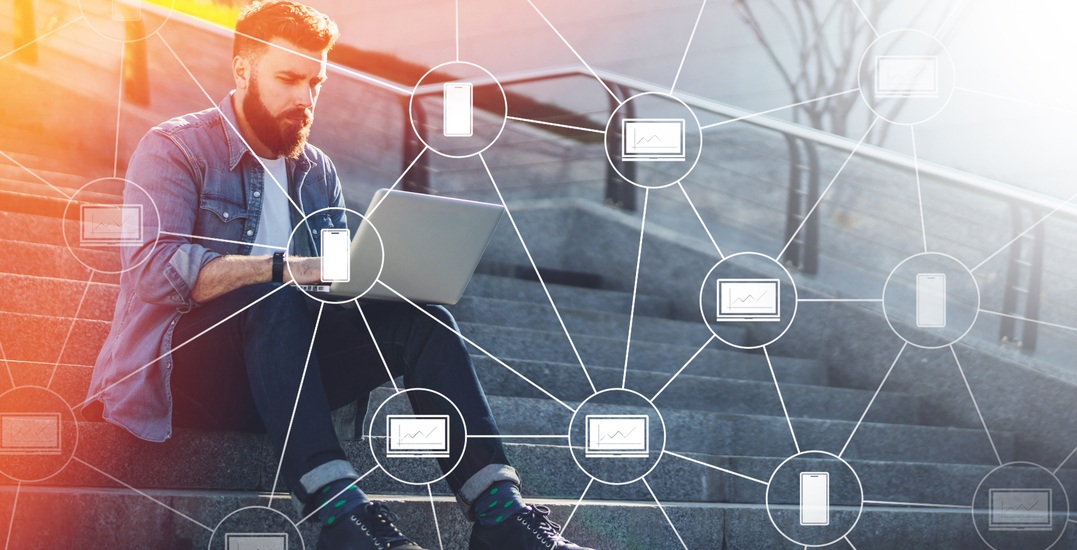 This wouldn’t be a blockchain article without addressing cryptocurrency. So, let’s get that out of the way right in the beginning. Cryptocurrency does not equal blockchain.

Instead, blockchain serves as the public transaction ledger of cryptocurrencies. If you didn’t know this before, then you already learned something new!

To explain the concept of blockchain well, we need to start with ledgers. Ledgers have been around for centuries, and were used to record transactions involving money, property, and other assets. This concept has since transitioned from paper to electronic records in a digital ledger. For a very long time, there was not much innovation in the space of ledgers aside from digitization. Today, algorithms enable the collaborative creation of distributed ledgers.

A distributed ledger is a special type of ledger in which transaction records are distributed across a network of multiple locations or institutions. Every participant in the network has an identical copy of the ledger. When a change is made to the ledger, it is distributed and reflected in all copies held by the participants of the network. Any changes to the ledger are reflected in all copies within seconds or minutes. Distributed ledgers maintain the security and accuracy of transactions by deploying cryptographic keys and signatures to control access and permissions in the shared ledger. Access control rules are enforced and agreed upon by the network (Crown, 2016:5). 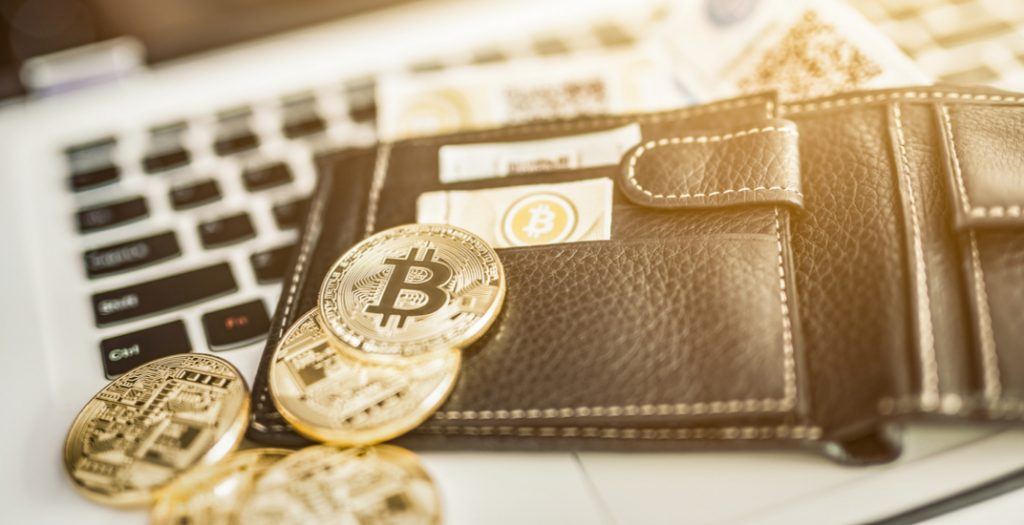 Underpinning this technology is the blockchain, which was created by someone under the pseudonym Satoshi Nakamoto, in order to deliver the peer-to-peer digital currency Bitcoin in 2008. It is a system that records transactions between parties. Everyone on the network has an identical copy of the ledger. Algorithms enable these transactions to be aggregated in “blocks” and added to a “chain” of existing blocks using a cryptographic signature. By virtue of the technology, these transactions are immutable. There are many types of blockchains including public, private, permissioned, and permissionless.

Generally, blockchains fall into the category of open (public) or closed (private).

Public blockchains are considered to be “trustless,” meaning people participating in the blockchain don’t need to trust each other, but rather, trust the technology. It distributes trust and power across all participants in the network. In public blockchains, anyone, including bad actors, can join and participate in the network. Due to this, an incentive mechanism to reward honest behaviour is employed to maintain the integrity of the network. This consensus algorithm is called “proof-of-work” (PoW) — essentially, miners are rewarded for their effort via profit share of a transaction. Figure 1 demonstrates the lifecycle of a Bitcoin transaction using the PoW consensus algorithm. (for more advanced knowledge, read about PoW vs PoS)

Private blockchains are the complete opposite. They operate in a “trusted” environment and are considered to be more secure. This is probably because they closely resemble the centralized type of governance we are used to today. For this reason, consensus is not as important. Parties participating on a private blockchain are incentivized to operate honestly in the system through legally binding contracts outside of the blockchain. It’s important to note that these are the types of blockchains that make the most sense for enterprises.

Let’s go a level deeper. Blockchains can be further segmented based on their permission models. There are three main types of permission models that refer to the different types of permissions that are granted to the participants on the network. Read (access and visibility of the ledger), Write (generation of transactions and ability to send them to the network), and Commit (updating the state of the ledger). Take a look at the full breakdown in Table 1.

It is helpful to look at the different types of Public and Private blockchains that exist today to gain an understanding of what their purposes or use cases are in the real world.

That covers what I consider to be the basics. You now have a foundation in differentiating the key types of blockchains that exist and some applications beyond financial use cases. To continue on with your learning, scroll back up to read the white papers on some of the real world examples.