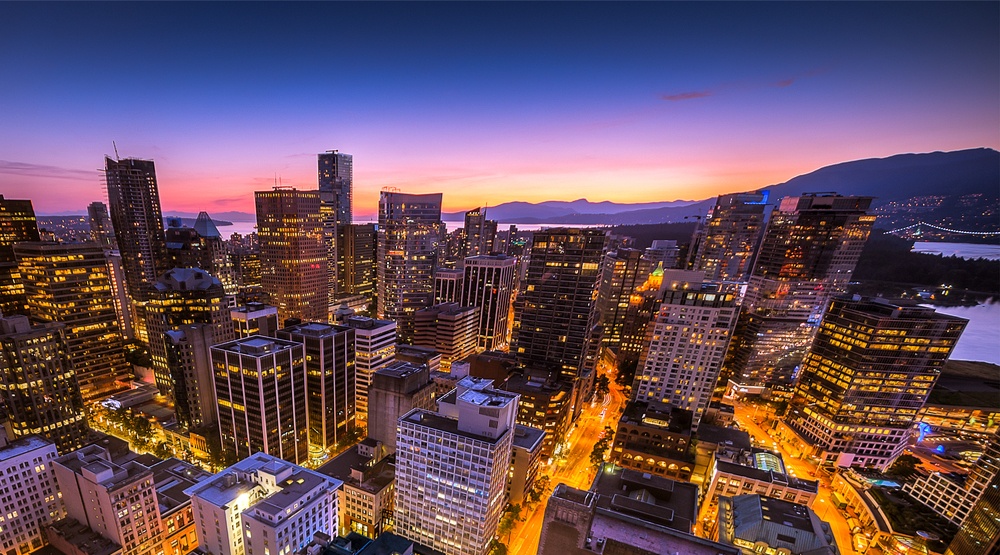 And some of Vancouver’s brightest minds are looking to leverage the tech for the good of society, for the advancement of the technology, for the sake of small businesses, or just to own adorable virtual pets.

Both the absolute explosion that is Initial Coin Offerings – a newly founded way to raise funding for start-ups by offering digital currency, rather than a stake in their company like the older Public Offering system – and the adaption or adoption of blockchain technology, have forever changed the landscape of the tech world.

There are, believe it or not, a trough of horribly realized ICOs popping up. Ones that have no right to be here. Congregations of folks looking to floss some money out of good people with just a decent premise, a sound promise, and zero follow-throughs. It’s an unfortunate outcome of an oversaturated market, and is sending red flags up everywhere that flagpoles exist.

Public Service Announcement – Don’t invest in ICOs without consulting an expert or researching those involved. (See – governments cracking down on ICOs.)

These are just a few companies from the Lower Mainland that are shaking things up in their field, or adjacent fields, using the power of cryptocurrency and Blockchain technology.

Blockchain technology is a hyper-connected series of databases that – while stored in pieces – makes an impenetrable ledger. This trustworthy record-book dissolves all question of ownership or exchange of anything with value. It is also the fundamental technology that cryptocurrency runs on.

And these are the Vancouver blockchain companies you should be paying attention to.

The next evolution in vendor-retailer relationships, Venzee has created an AI system that dissolves a pain-point in inventory management. Vendors like Amazon demand product information that is customized to meet their needs and most companies still rely on vastly outdated spreadsheets and often fall short due to human error.

Using Blockchain technology, both product information and the distribution of said product are controlled by an automated system, and the Venzee client even has an “autopilot” system that tracks incoming supplier’s emails and adjusts your available products accordingly.

Known for their inventive technologies involving smart home products – conceiving and developing smart bulbs, thermostats, cameras, and sensors – Hive Technology has taken a position at the head of the pack when it comes to blockchain and cryptocurrency.

With a mission to develop the blockchain sector in a big way, Hive Blockchain Technologies was born. In partnership with Fiore (and investment management company) and Genesis Mining (an Icelandic bitcoin mining company), HBT offers both the opportunity to invest in the platform, as well as an easy solution to bolster your crypto-wallet.

Nothing is readier to set the world afire as a sole entity than cats. Kittens, to be exact. It’s a tried-and-true formula that has seen much success since the adoption of the internet. The fine folks at Axiom Zen – the genius technical wizards behind amazing products like ZenHub, Toby, Plume, and Hammer & Tusk – have taken the crypto world by storm with their breeding, collectible felines.

Launched as an exclusive testing ground for their in-house blockchain experts to play in, the team behind some of AxiomZen’s best work, developed a first-ever digitally genetic breeding system. And the entire thing runs on Ethereum (the most versatile cryptocurrency on the market). Within days of launching CryptoKitties, they became the highest source of traffic on the Ethereum network. People are clamoring for rare cats, and it’s the most popular thing to ever hit the blockchain.

There are a lot of blockers, and confusing points in the “how do I get into cryptocurrency” puzzle, but Vancouver’s own Einstein Exchange is a light at the end of a very dim and noisy tunnel. Dubbed as Canada’s fastest growing digital currency exchange, Einstein does well to allow crypto traders and investors to use their many useful tools to buy, sell, and grow digital investments.

Included in their portfolio for users is an intuitive, and understandable wallet system. One that is unparalleled in its combination of performance, and advanced currency management. Engineered from the ground up to cover both personal and corporate investments, Einstein digital wallets are safe, secure, and easy to use.

Champions of “the little guys”, düber is fighting to keep the smaller producers and markets from folding due to the highly competitive marijuana industry. There is a lot of technology behind the processes and platforms that düber customers are given when they sign up. The best of which is a completely automated smart inventory system built on blockchain technology that will ensure customers never miss out on any of your stock. Much like the system offered by Venzee, just with a neater focus on the cannabis industry.

Though they may be a Seattle, USA, born company, setting up a major HQ in Vancouver, Canada is a big deal and shows that they believe in the progression we’ve made as a country regarding the legalization of marijuana and other cannabis products. The collective known as düber offers online ordering, self-serve tablets, point-of-sale machines, digital signage, and more. They’re the full stock deal that will help keep your stock moving.

A lot of things are brewing at VST, including hyper-essential incubation assistance for start-ups and game-changing entrepreneurs. But at the forefront of their efforts is their grasp on blockchain technologies and their vision for increasing the efficiency of the blockchain market and opening new opportunities for the world.

Identify, Incubate, Advise, and Invest reads their mission statement. The company behind successful endeavors in the world of gaming, artificial intelligence, and health, is doing what others aren’t in ensuring a stronger future in blockchain technology lead by some of the brightest minds their client-list has to offer. While a lot of people are attempting to get into the mix themselves, Victory Square has always been – and will continue to try to be – the assist people need to get up there on their own. All for the sake of advancement and growth of technology.

With any young technology system, there is an obvious “throw everything at the wall and see what sticks” faze. We’re very much in that portion right now. Some insanely inventive things are happening in this crypto-centric division of tech, and as blockchain is ideal for dissolving a ton of painful processes that we’ve just gotten used to, it is to be expected that the adoption of this technology isn’t going to slow down anytime soon.

Vancouver companies, always being on the forefront of technological advancement and industry, are flexing their muscles. It’s an extremely exciting moment. Where will the Canadian industry go? We’re all eagerly awaiting a wider adoption of this adaptable technology, and it’s fortunate that some of the most inventive minds in the space call Canada – and Vancouver – home.