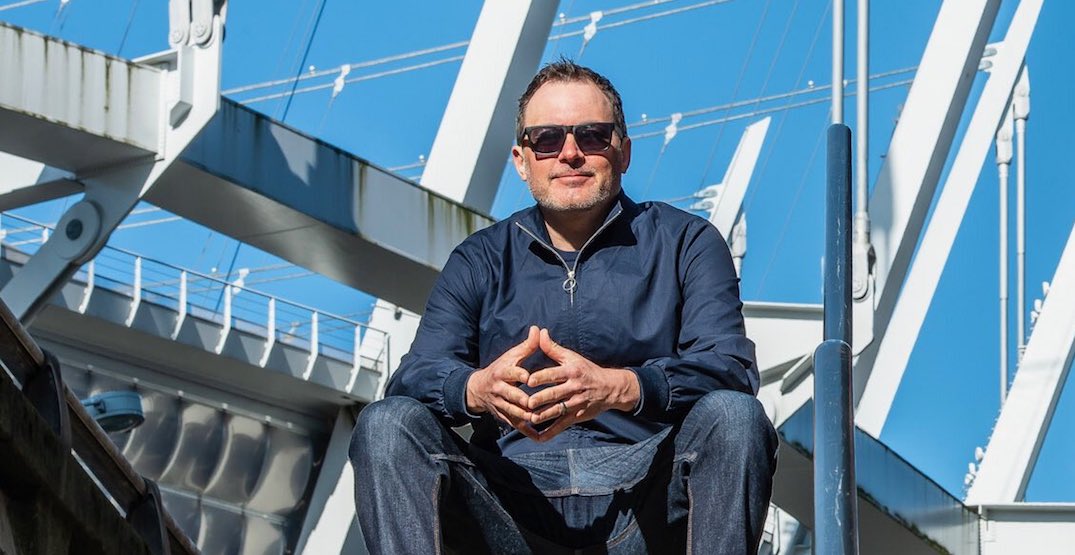 Viewers on TSN will see and hear a familiar face and voice on Saturday when Blake Price will assume the role of play-by-play announcer for the Vancouver Whitecaps FC television broadcasts, according to sources close to the broadcast.

Price is no stranger to the Whitecaps or TSN, having spent many years on TSN 1040 broadcasting from ‘Caps training camps along with calling the various sports play-by-play action on TV and radio broadcasts over the years. He is also a long serving TSN employee on both television and radio prior to TSN 1040 shutting its sports radio doors in February.

Paul Dolan will continue his role as colour analyst on the broadcasts with Price stepping into the play-by-play role starting this Saturday for the Whitecaps match versus CF Montreal on the TSN doubleheader. The pair will call the game from a studio in Vancouver until COVID related travel restrictions are eased and allows for the duo to embark on the road.

Luke Wileman and Steven Caldwell will call the TFC match from a studio in Toronto, to lead into the ‘Caps game. The pair had called the first three Whitecaps matches this season, but Wileman said that had been the plan all along.

Wileman will continue to call some Vancouver matches dependent on the Toronto FC and CF Montreal matches.

Price currently co-hosts Sekeres and Price with Matt Sekeres, which is now a digital broadcast and podcasted on various media channels. While he may miss the odd show while broadcasting ‘Caps games, we’re told that we could likely see Jeff Paterson or producer Andrew Wadden filling in for Blake on Sekeres and Price.

TSN was in search of a new broadcaster when Peter Schaad was relieved of his duties late last week. Schaad had been calling ‘Caps games in the pre-MLS era on Shaw Television and what was then called TEAM 1040 before moving to television on TSN in more recent years. Schaad spent nearly 20 years calling Whitecaps soccer before his dismissal.

On radio, Corey Basso and Colin Miller will continue to call the action on AM 730 through the 2021 season, after Corus signed a two-year broadcast deal with the Whitecaps and the start of this season.