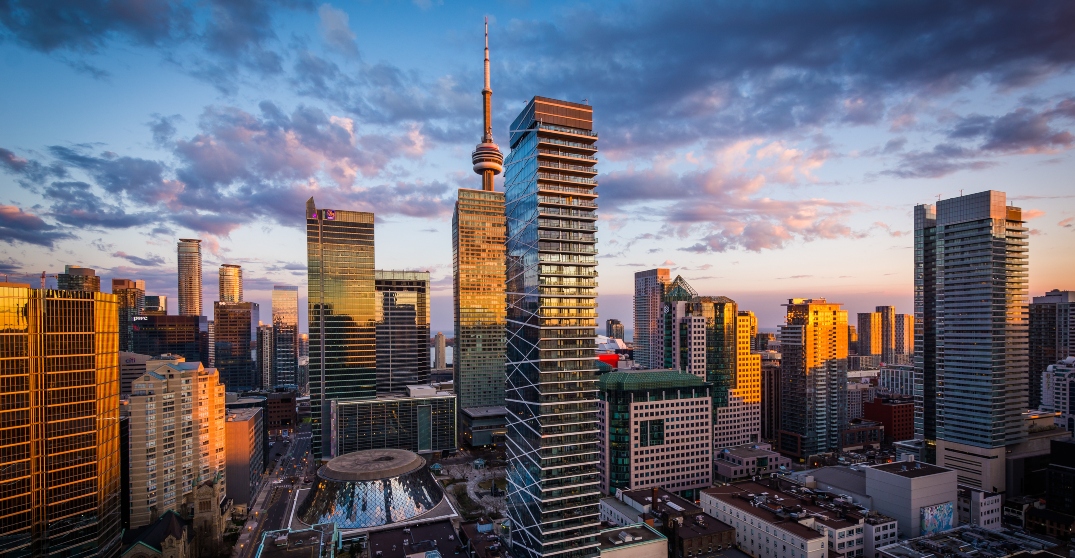 Blackstone Inc., one of the world’s largest asset managers, is opening a new office in downtown Toronto.

On Monday, the US-based firm announced its Canadian expansion locale while appointing Janice Lin as its head of Real Estate business in Canada.

“Ms. Lin’s leadership experience and deep knowledge of the Canadian market will help drive Blackstone Real Estate’s Canadian footprint as it continues to invest across all asset classes, with a focus on its long-term presence in the country,” says the firm’s press release.

Blackstone currently owns roughly 450 properties across Canada — all focused on logistics in the form of warehouses — valued at $14 billion.

Lin, who previously worked for a global retirement living firm in Canada, the US, and the UK, says, “Blackstone’s long-term investment approach has enabled it to build a growing logistics, office, and residential footprint across Toronto, Montreal, and Vancouver.” She says Canada’s population growth is the highest among G7 nations and is nearly double that of the US. “I look forward to strengthening Blackstone’s strong presence in Canada and supporting businesses across a number of different sectors.”

Over the past decade-plus, Blackstone has been accused of making significant profits during the 2008 housing crisis by buying foreclosed American real estate at bargain prices. Blackstone is known for being one of the biggest corporate landlords in the United States.

Canadians on Twitter are asking local politicians for better domestic real estate protection of residential housing stock. Some even called Blackstone “vultures,” circulating in “anticipation of a housing market bloodbath.”