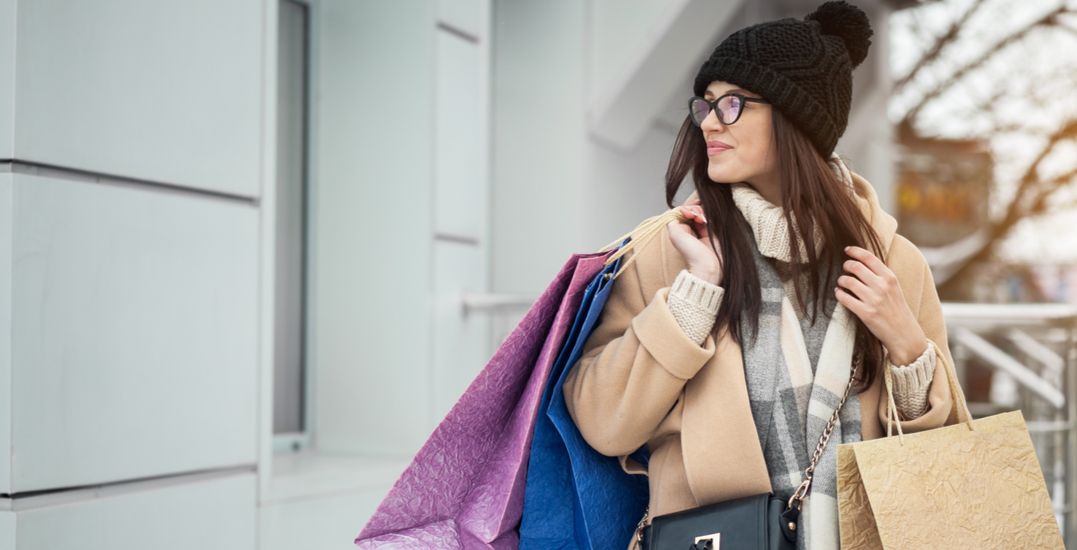 Black Friday is the unofficial kickoff to holiday shopping season, and Metro Vancouverites are expected to be out in full force searching for bargains.

If you’re willing to brave the crowds, McArthur Glen Designer Outlet has dozens of deals on at its 60 retailers, ranging from fashion to lifestyle and entertainment.

But expect it to be busy: The mall is urging shoppers to take the Canada Line to cut down on car traffic.

The mall is opening two hours early on Black Friday – at 8 am. But the parking lot will be open at 630 am for the early birds – as lineups are expected quite early at Hour Passion, Coach, Nike and Michael Kors.

Here’s a roundup of the biggest deals: