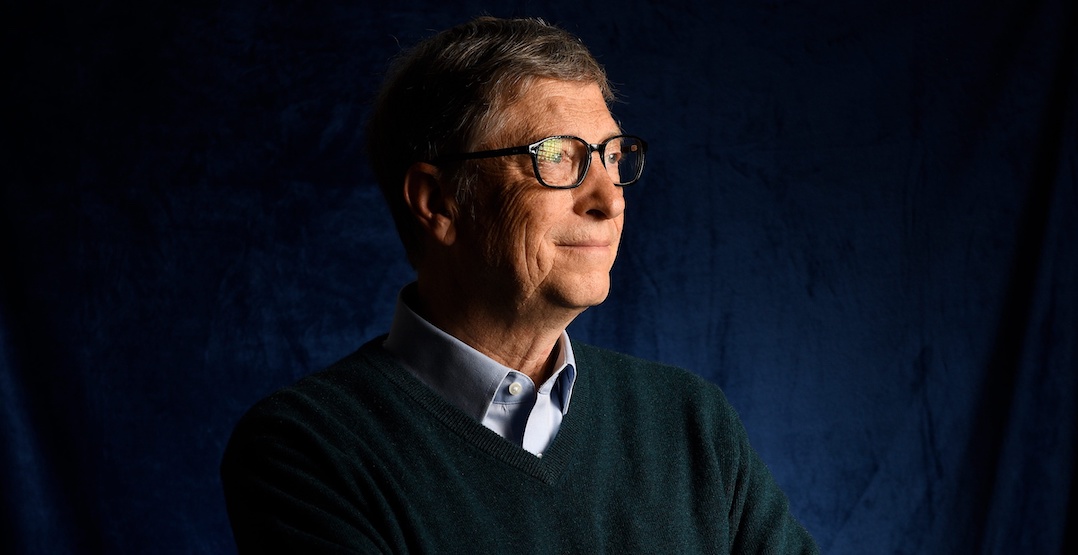 Microsoft founder and billionaire Bill Gates is planning to donate most of his wealth to charity and eventually take himself off the list of the world’s richest people.

In a blog post published on Wednesday, Gates said most people are wondering whether the world is “destined to keep getting worse,” citing examples of humanitarian crises like the Russian aggression against Ukraine, the COVID-19 pandemic, world hunger, and damage from climate change.

Several huge global setbacks over the past few years have left many people discouraged and wondering whether the world is destined to get worse.

“How can I possibly still be optimistic? I see incredible heroism and sacrifice all over the world,” Gates said, lauding medical workers for risking their lives for the betterment of others, and activists for courageously raising their voices for people living in war-stricken countries.

“People on the front lines inspire me to do whatever I can. Although each of us can only do so much, when lots of people join in, we will resume progress.”

Gates and his former spouse Melinda Gates founded their non-profit, the Gates Foundation, in 2000. They have since spent billions of dollars to assist in eradicating crises like extreme poverty, hunger, and lack of educational opportunities.

“As I look to the future, my plan is to give all my wealth to the foundation other than what I spend on myself and my family,” Gates said. “I will move down and eventually off of the list of the world’s richest people. My giving this money is not a sacrifice at all.”

He added that it was a privilege for him to tackle these challenges and that he believes returning his resources to help improve lives is his obligation.

The billionaire concluded the blog post with an invitation to the world’s richest: “I hope others in positions of great wealth and privilege will step up in this moment, too.”