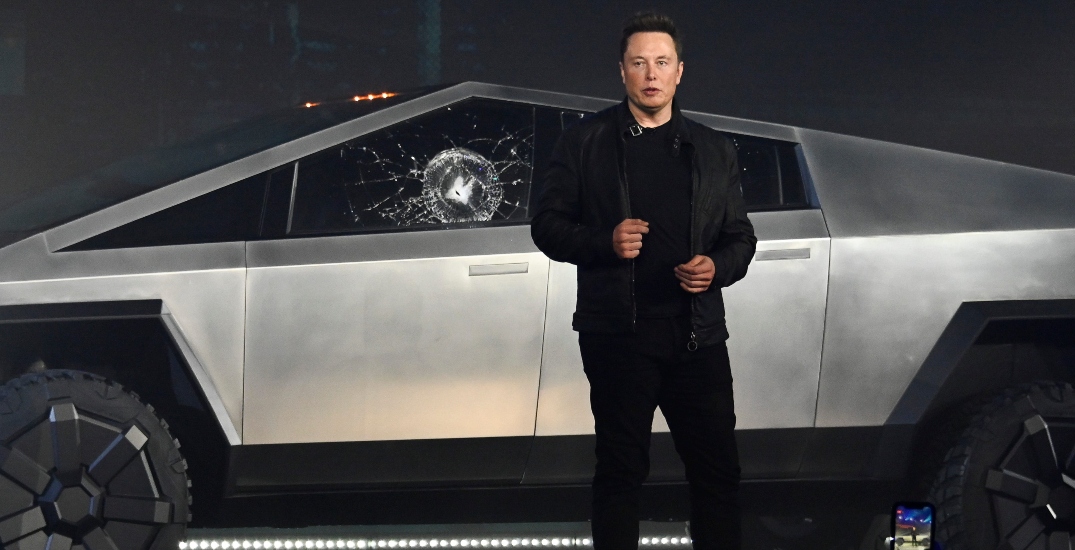 Tesla CEO Elon Musk is well on his way to becoming the world’s first trillionaire.

According to a new study by global payables automation platform Tipalti Approv, SpaceX is predicted to hit an unprecedented milestone in the year 2024.

According to Forbes Real-Time Billionaire List, the 50-year-old Musk is currently the wealthiest person in the world, with a staggering net worth of $270.1 billion, nearly $70 billion more than Amazon CEO Jeff Bezos’ estimation of $190 billion.

Musk’s wealth has skyrocketed over the past decade thanks to his ownership of Tesla and his involvement and investments with SpaceX — expected to exponentially grow over the next two years as he expands into space tourism and the potential of humanity reaching Mars.

“Since 2017, Musk’s fortune has shown an annual average increase of 129 percent, which could potentially see him enter the trillion-dollar club in just two short years, achieving a net worth of $1.38 trillion by 2024 at age 52,” says Tipalti Approve. “SpaceX generates massive incomes by charging governmental and commercial clients to send various things into space, including satellites, ISS supplies, and people.”

According to the report, becoming a trillionaire would make Musk the richest person in the history of humanity.

Elon Musk: Out of this world — his timeline to the top