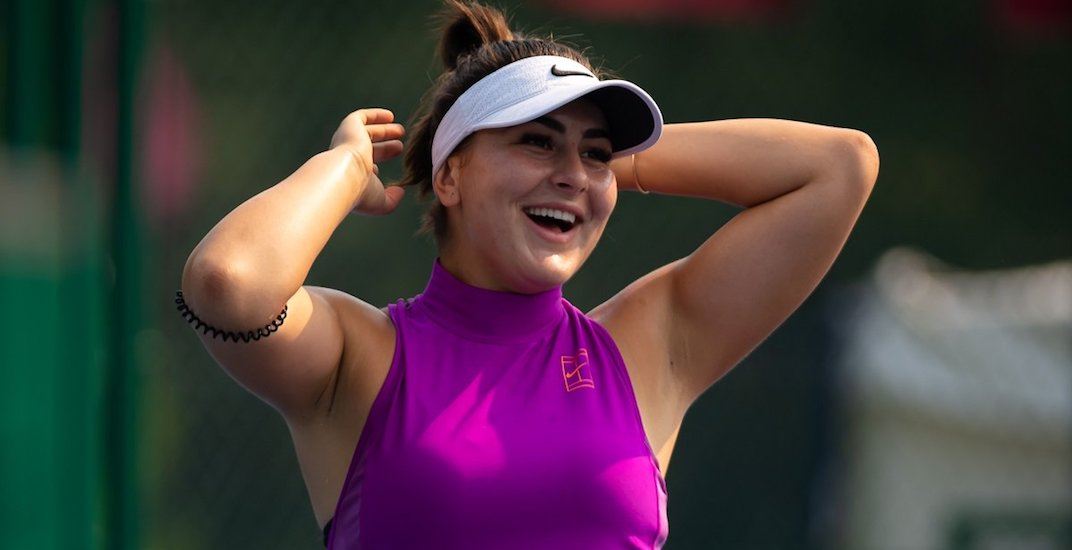 Playing in her first tournament since capturing the US Open last month, Bianca Andreescu has improved her world ranking yet again.

Andreescu had her remarkable 17-match winning streak come to an end in the quarter-finals in Beijing, losing in three sets to reigning Australian Open champion Naomi Osaka. Osaka went on to win the tournament.

As a result, Andreescu moved up one spot on the WTA rankings, passing Simona Halep, to No. 5 in the world. That’s the highest ranking ever achieved by a Canadian woman, matching the national record set by Genie Bouchard in 2014.

Andreescu is the only teenager ranked inside the top 20, and is nearly three years younger Osaka, the next youngest top 10 player.

Australia’s Ashleigh Barty retained her No. 1 spot, followed by Karolina Pliskova, Osaka, and Elina Svitolina. Serena Williams, who Andreescu defeated in the US Open final, is ranked ninth. 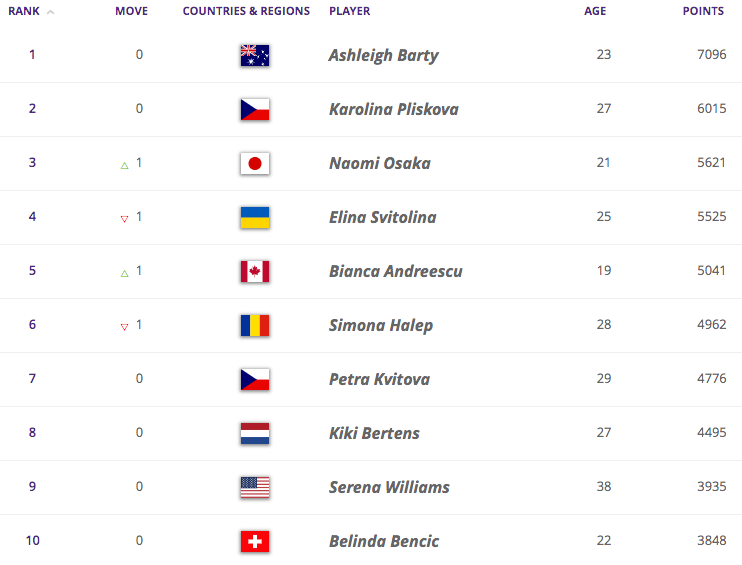 Andreescu has enjoyed a meteoric rise up the world rankings, in the last 12 months, moving up 235 spots from where she was ranked at this time last year. Andreescu has earned $6.2 million in prize money this season, which is the second only to Barty in 2019.