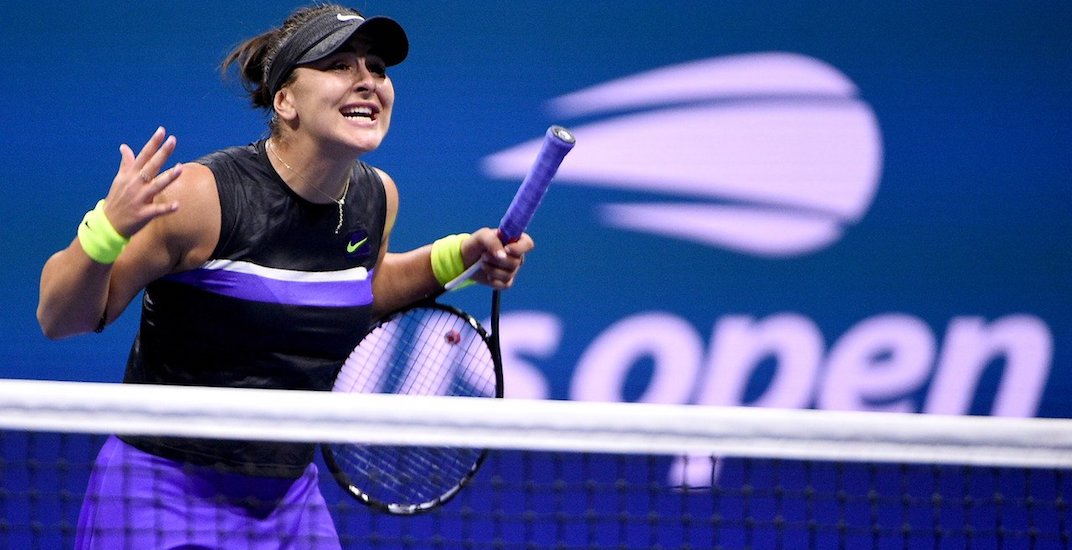 Bianca Andreescu will not defend her US Open title in 2020, the Canadian tennis star has announced.

Andreescu has pulled out of the New York tournament, which will be the first Grand Slam played since the pandemic. The tournament begins August 31 and will be played without fans in attendance — also a first for a Grand Slam.

The 20-year-old Mississauga native announced her decision on Instagram, saying “unforeseen challenges,” including the pandemic, have compromised her ability to reach optimal match fitness. Andreescu had previously said that she would attend the tournament.

“After many discussions with those closest to me, I have made the difficult decision not to return to New York this year,” Andreescu said. “I have taken this step in order to focus on my match fitness and ensure that I return ready to play at my highest level.

“The US Open victory last year has been the high point of my career thus far and I will miss not being there. However, I realize that the unforeseen challenges, including the Covid pandemic, have compromised my ability to prepare and compete to the degree necessary to play at my highest level.

“I want to express my appreciation to the USTA and the WTA for all of their efforts in making the event happen. I look forward to joining my competitors back on court soon.”

The No. 6 ranked player on the WTA Tour, Andreescu made history last September when she became the first Canadian to win a Grand Slam singles title.