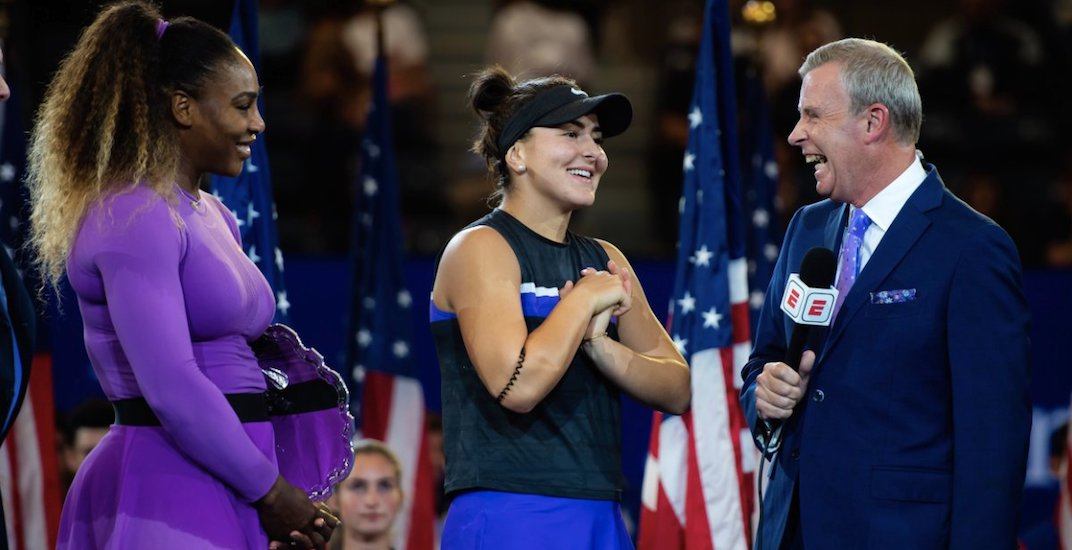 There will be a US Open held in 2020, as New York Governor Andrew Cuomo approved the USTA’s plan on Tuesday.

The Grand Slam tennis tournament will be held August 31 to September 13, as scheduled, albeit without fans in attendance.

The @usopen will be held in Queens, NY, without fans from August 31 to September 13.

This will mark the first tennis major to emerge from the pandemic, after Wimbledon cancelled its 2020 tournament while the French Open was postponed until September.

In a released statement, USTA Chief Executive Officer and Executive Director Mike Dowse expressed excitement that the tournament will be allowed to go ahead, calling tennis the “ideal social distancing sport.” He also promised more details and an official announcement on Wednesday.

“We recognize the tremendous responsibility of hosting one of the first global sporting events in these challenging times, and we will do so in the safest manner possible, mitigating all potential risks,” said Dowse.

“We now can give fans around the world the chance to watch tennis’ top athletes compete for a US Open title, and we can showcase tennis as the ideal social distancing sport. Being able to hold these events in 2020 is a boost for the City of New York and the entire tennis landscape.”

The announcement happened to be made on Bianca Andreescu’s 20th birthday. The Canadian is, of course, the tournament’s reigning champion, becoming the first Canadian to win a Grand Slam singles title last September.

A number of precautions are expected for the tournament in New York, which became the epicentre of the virus in March. Expect a “bubble” of some sort, as well as frequent testing and physical distancing requirements in an effort to keep players healthy.

Smh – people that live in the US of course are pushing the Open to go ahead 🤦🏽‍♂️ ‘Selfish’ I’ll get my hazmat suit ready for when I travel from Australia and then have to quarantine for 2 weeks on my return.

What remains to be seen is how many players will actually show up, particularly those from overseas, as concerns about the virus remain and were voiced by some on social media.