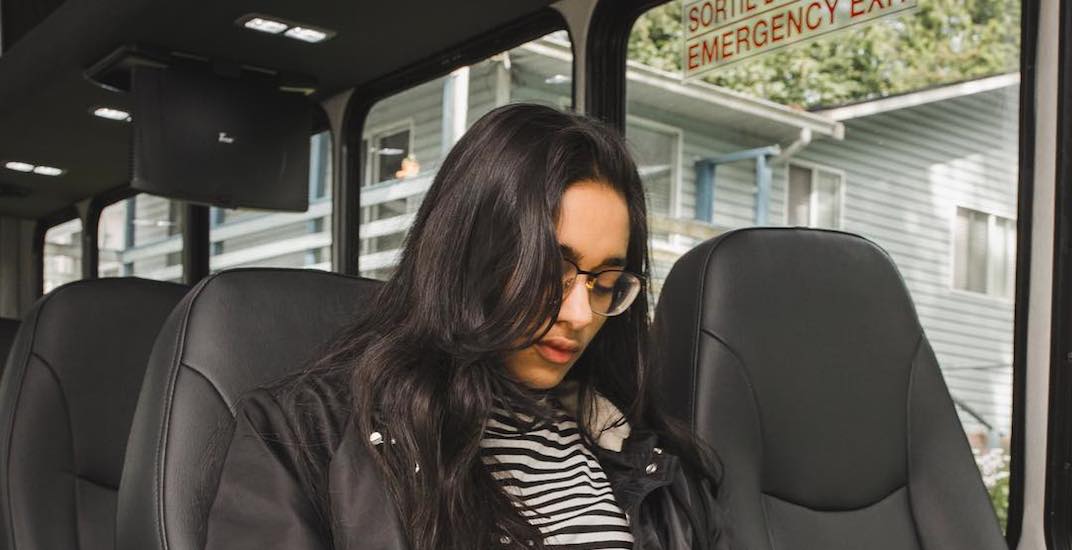 The private operator of the Beyond Shuttle (BS) direct bus service running between Surrey and UBC is now offering a new monthly pass option for frequent users.

Passengers using the service can now get a $250.00 monthly pass, which is valid for any and all 12 roundtrips the service makes every weekday.

It is about 40% cheaper than the regular fare of $10.00 for a single one-way trip, with all trips booked and paid using a smartphone app available on both Android and iOS.

In comparison, TransLink’s three-month adult monthly pass is $174, but the BS is a premium service that offers a faster 75-minute end-to-end travel time, plus creature comforts such as spacious leather seats with seat belts, in-seat TV screens for onboard entertainment, and free Wi-Fi. A seat is guaranteed for every passenger as the service does not overbook.

Baljit Chahal, the founder and president of BS, told Daily Hive customer feedback on the service has so far been positive, but the later-than-hoped launch of the service has affected its ridership. The service launched in mid-October just days after it received final approval from TransLink’s Board of Directors.

“We were willing to start just after the end of summer break but failed because of the late decision being given by TransLink to us. It has affected us a lot,” he said.

But he noted that those who are using the service have been using it repeatedly.

“Ridership is not as much as it should be as we are late in the launching of this service. Most of the students and parents make the arrangements before the sessions start,” he added.

He believes his private bus service provides an affordable alternative option for students, faculty, and staff who commute daily between Surrey and UBC, given that they can eliminate their campus parking costs, fuel costs, and vehicle maintenance costs. And with the new monthly pass, Chahal says the service will be even more affordable for these individuals. 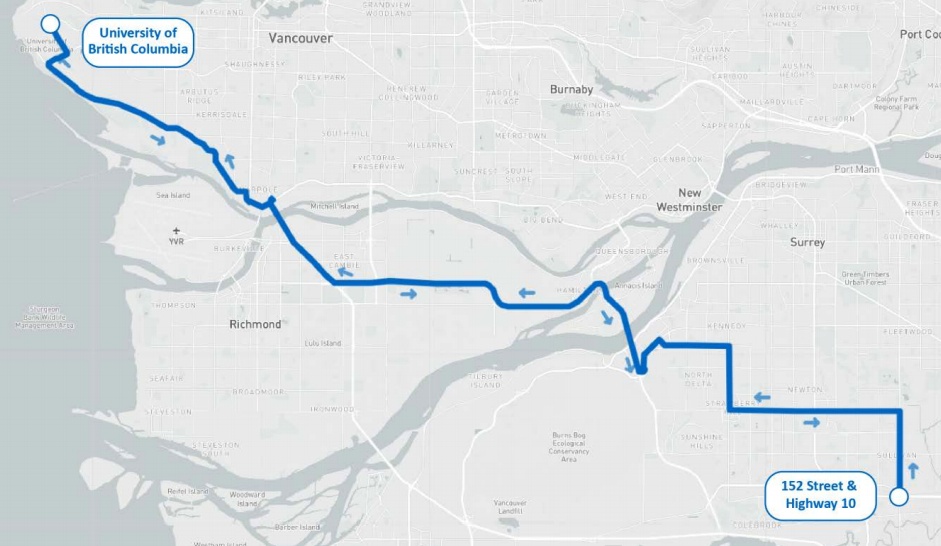