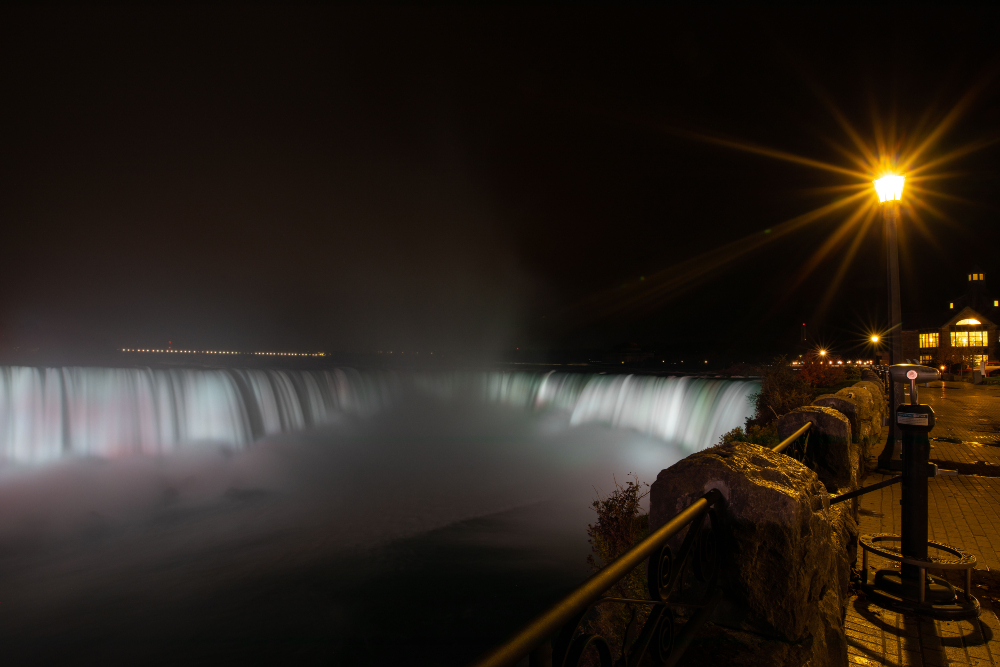 The Niagara Falls Illumination Board will encapsulate both the Canadian Horseshoe and American Falls tonight in honour of late actress Betty White’s 100th birthday.

According to a release, the falls will be bright white tonight from 7:30 to 7:45 pm ET.

The legendary entertainer died from a stroke on December 31, 2021, just weeks shy of her 100th birthday.

Tonight’s illumination is not the only commemoration of life for White. Her birthplace of Oak Park, Illinois, has established January 17, 2022, as “Betty White Day” in the state.

Today is Betty White Day: here’s how you can celebrate 🎉 #BettyWhiteDay https://t.co/WxOQBMHD1x

White appeared in many iconic TV series, such as The Mary Tyler Moore Show, The Love Boat, and That ’70s Show.