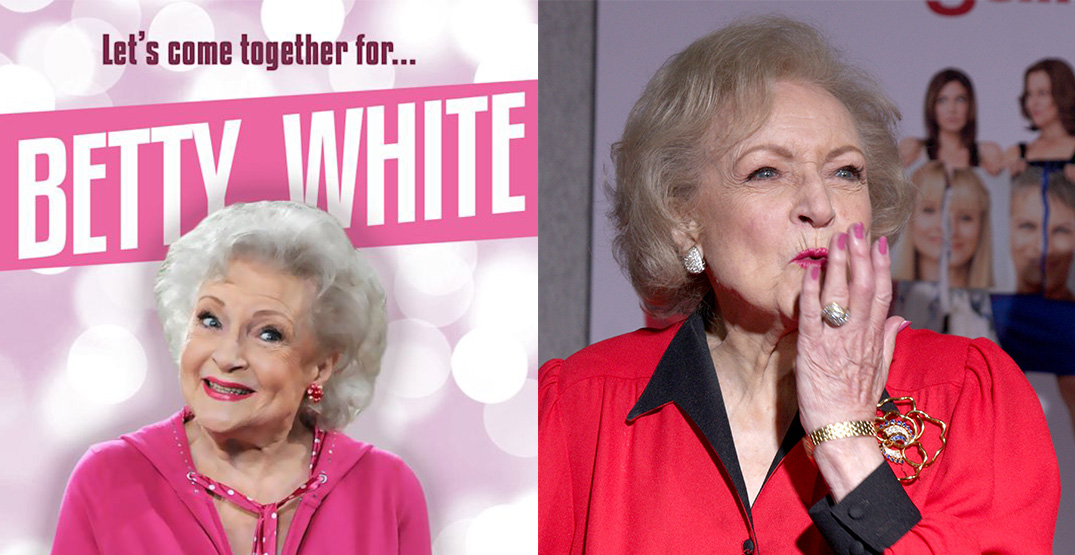 Betty White fans can still celebrate what was supposed to be her 100th birthday with a special film event.

Betty White: 100 Years Young — A Birthday Celebration, a movie event planned prior to the beloved actress’s death on Friday, will go ahead as planned on January 17, producers of the documentary confirmed to People. White would’ve turned 100 that day.

“We are thankful for the many decades of delight she brought to everyone. Betty always said she was the ‘luckiest broad on two feet’ to have had a career as long as she did. And honestly, we were the lucky ones to have had her for so long,” film producers Steve Boettcher and Mike Trinklein told People in a statement.

“We will go forward with our plans to show the film on January 17 in hopes our film will provide a way for all who loved her to celebrate her life — and experience what made her such a national treasure,” the statement concluded.

White and her star-studded cast of friends will appear in the documentary, including Canadians Ryan Reynolds and Alex Trebek.

Just last week, Reynolds had his final comedic banter with White on Twitter.

Shortly after the announcement of The Golden Girls star’s death, Reynolds took to Instagram to share his condolences. The Canadian actor starred in The Proposal with White.

“The world looks a little different now. She was great at defying expectation. She managed to grow very old and somehow, not old enough. We’ll miss you, Betty. Now you know the secret,” Reynolds wrote in the caption.

The documentary will be shown in select theatres for one day only on Monday, January 17.

While there doesn’t seem to be any screenings available in Canada, Canadians can honour White by watching Betty White: First Lady of Television available on Netflix Canada.