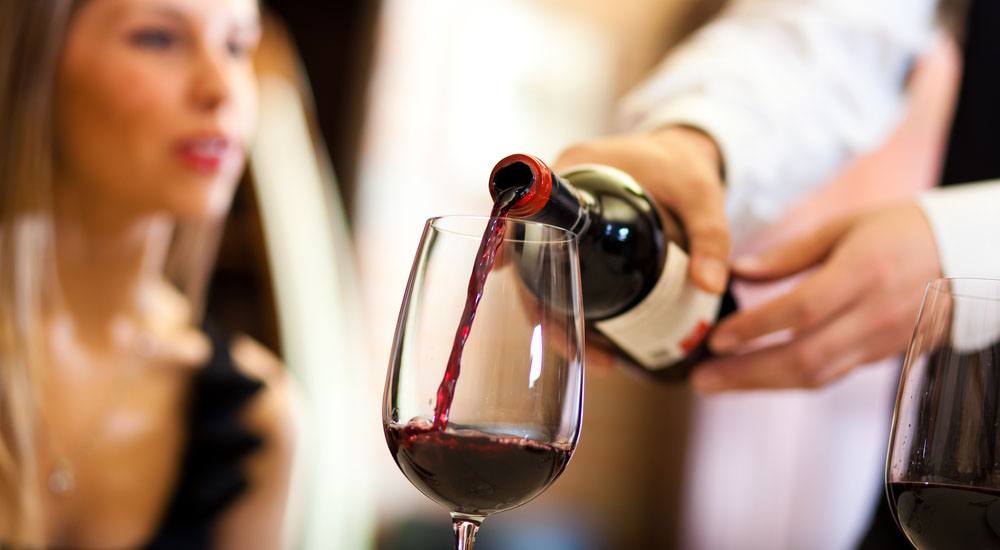 Sommeliers are tasked with keeping an encyclopedic knowledge of global wines, and the fine art of pairing those wines with foods, and British Columbia is no stranger to some amazing wine minds.

That savvy was celebrated Monday at Rogers Arena at the third annual Best Sommelier of BC competition, and the nod for the best of the best for 2017 went to Shane Taylor, Wine Director of Vancouver’s celebrated CinCin.

Hosted by Canadian Association of Professional Sommeliers British Columbia Chapter (CAPS BC), the tense showdown featured an initial batch of 16 competing somms from around the province (though almost all were from Vancouver this year).

Please join us in congratulating Wine Director Shane Taylor who has been named Best #Sommelier of BC by @caps_bc! 🍾 Cheers, Shane! 🍾 We’d like to extend congratulations to finalists Mathew Landry and Todd Prucyk as well as to all of today’s competitors as well. #BestSommBC | 📷: @caps_bc

The gruelling day of testing knowledge and execution began with a written exam, from which the top three finalists were culled. Those three were Taylor, Hawksworth’s Todd Prucyk, and Stable House Bistro’s Matthew Landry.

The finalists then were put through further paces for the judges during a 45-minute practical exam that includes the following:

Taylor, who has competed before, pulled ahead for the win; in 2016 Taylor was also among the three finalists, along with Sean Nelson of Vij’s, though they were ultimately bested by Alistair Veen of Surrey’s Tap Restaurant.

Here are all 16 competing sommeliers from the 2017 Best Sommelier in BC:

To see what Taylor is pouring, wine lovers will want to head to CinCin, the veteran Italian restaurant perched on Robson Street, where they have an impressive collection of over 1,000 labels.

CAPS’ BC Chapter, and Rogers Arena, will play host this fall to the Best Sommelier of Canada 2017 competition, another exciting event in wine.