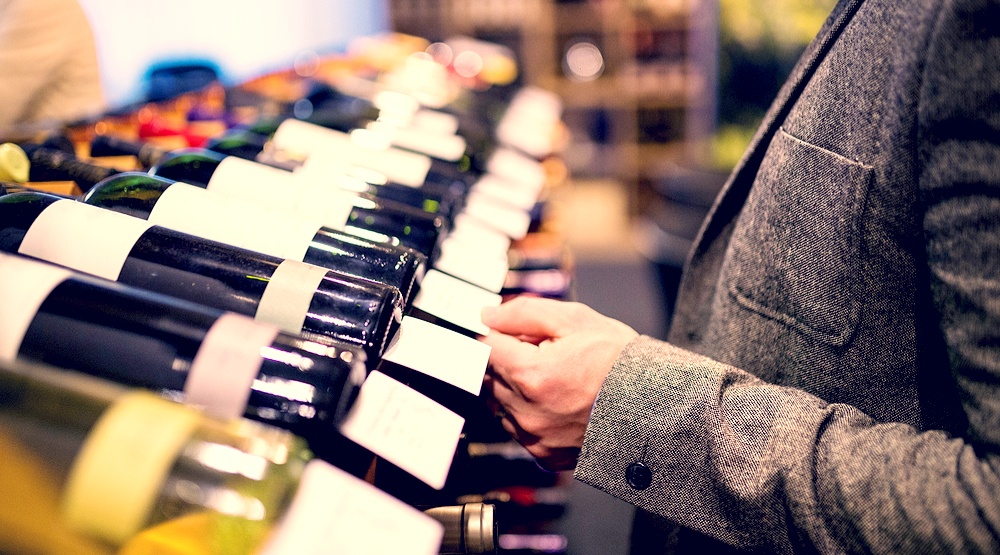 Most of it is bad. Not just bad, but nasty.

I’m not a snob. I spent my first years of legal drinking proudly guzzling three-litre jugs of Carlo Rossi. I loved the label (a watercolour portrait of Mr. Rossi fondling a bunch of grapes) and the price (just $22.99 a jug). It was the total package – with a handle. And, as Mr. Rossi claims, “If you can’t taste the difference, why pay the difference?”

Even then, though, I knew it was bad. And I bet you can taste the difference, too. While the culture of wine elitism is totally lame, so too is its counterpoint. That it’s enough just to say “I like what I like and that makes it good” is mental.

It’s also not true. Go ahead and like what you like. Just know that there are well-made and poorly made wines and that the field of cheap wine is littered with the latter. They are the junk food of wine. “Wine drink” rather than wine. Franken-wines cobbled together in corporate labs from bulk wine, bags of sugar, and beakers of Mega Purple.

This presents a dilemma for the thrifty, yet quality-conscious drinker. Thankfully drinking well cheaply is not an impossible dream. Price does not dictate quality. Expensive wines can be crap. Cheap wines can be great, though that’s rare. Generally, a dollar saved equals a corner cut.

This makes good, cheap wines the unicorns of the wine world—more myth than reality. Just enough of them exist to keep the dream alive. It’s why the first question people ask after finding out I’m a sommelier is inevitably “What’s a good cheap wine?”

Everyone’s looking for their unicorn. Here are five.* 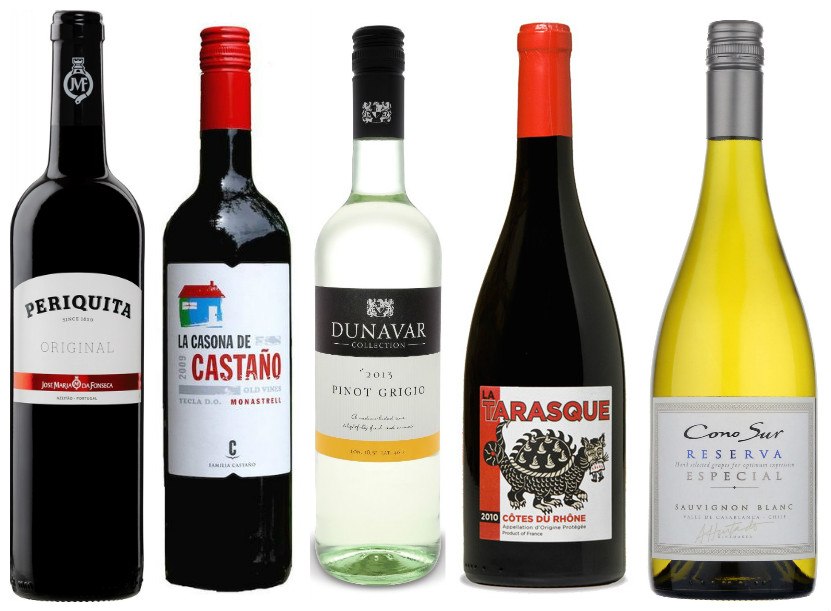 My methodology for finding these wines was simple. Go to bcliquorstores.com. Click wine. Filter by price, lowest to highest. Start scrolling. Stop at the first wine worth drinking. It took 93 wines– a sea of Sawmill Creeks and Painted Turtles – to arrive at the steady-as- a-rock Jose Maria Da Fonseca Periquita, the quintessential red table wine from Portugal’s Setubal Peninsula. This rustic, but balanced blend of Castelao, Trincadeira, and Aragonez has been in production since 1840ish. That’s a long time.

Here’s a tip. All wines seem fancy when served from a decanter. Skip the aerator. That thing’s for nerds. Buy a glass decanter, or grab the nearest iced tea pitcher, and pour every bottle of red you serve into it. Instant class. A bit of air helps this Spanish stalwart made from 40- to 60-year-old Monastrell vines show its dark fruit and dried herb character. Crazy value.

From that hotbed of fine wine production—Hungary—comes the first, best, cheapest white in BC: Dunavar Pinot Grigio. The transparency of white wine makes it more difficult to hide wonky winemaking. Good value whites ought to be clean, straightforward expressions of fresh fruit. The Dunavar is exactly that. It’s got a simple melon and citrus thing going on with just a bit of spritz to give it all a lift.

This old vines Grenache from France’s famed Cote du Rhone region is named for the Tarasque, a mythic turtle/dragon hybrid beast that terrorized the local countryside. To my eyes, on the label, it looks more like Bowser got sick of waiting around for Mario and just ate that goddamned Princess. But that’s neither here nor there. What is here is a shockingly elegant, bright, and juicy red raised entirely in stainless steel and concrete by acclaimed winemaker Aaron Pott. Buy all of this before it, too, becomes legend.

I’m not sure what’s “Reserva” or “Especial” about this wine. It’s cheaper than the other two Cono Sur Sauvignon Blancs at the BC Liquor Store. Dressing up a simple table wine with fancy words is a classic cheap wine move. In Chile, as is generally the case everywhere but Europe, ‘Reserva’ is just a marketing term. It signifies nothing. This classic cool climate Sauv Blanc—all crisp citrus, grass, and tropical fruit—is special, though. For the price, it’s super drinkable, varietally on point, and complex. It’s not transcendent, but that’s not the point. The point is that it’s cheap, and it’s tasty. And that’s more than enough.