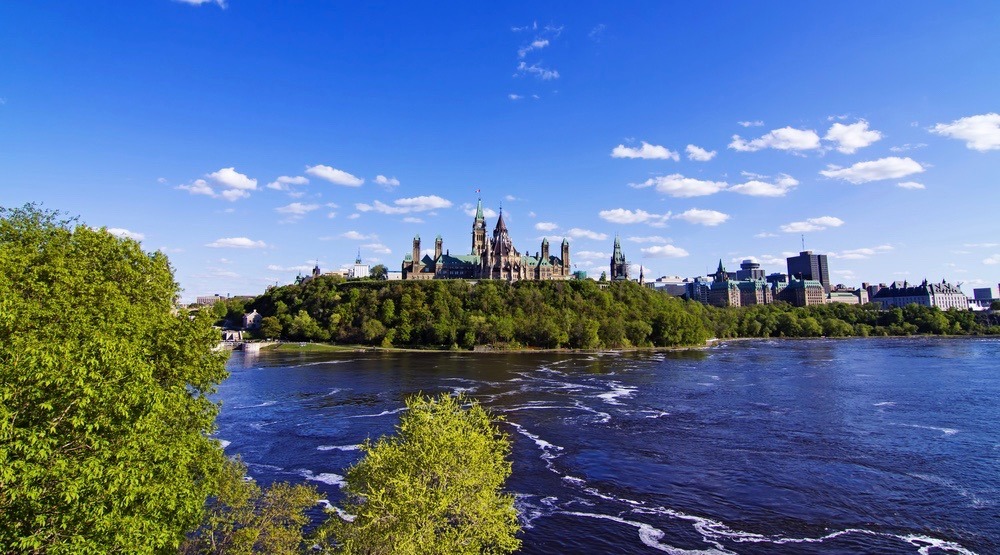 MoneySense just released their list of the best places to live in Canada in 2017 and Ottawa, ON, has taken the top spot.

According to MoneySense, Ottawa is the best place to live in Canada because of its stable employment in government jobs and in tech.

“Ottawa is a safe and affordable city that hasn’t been caught up in the real estate frenzy that’s afflicted B.C. and much of the Golden Horseshoe. It offers great access to health care and boasts a thriving cultural scene,” writes MoneySense.

Surprisingly, Canada’s other major cities did not rank high on the list.

Vancouver came in at 102, Toronto fell not far behind at 129, and Montreal placed further down the list at 356.

Calgary did favourably well and was ranked as the 75th best place to live in the country.