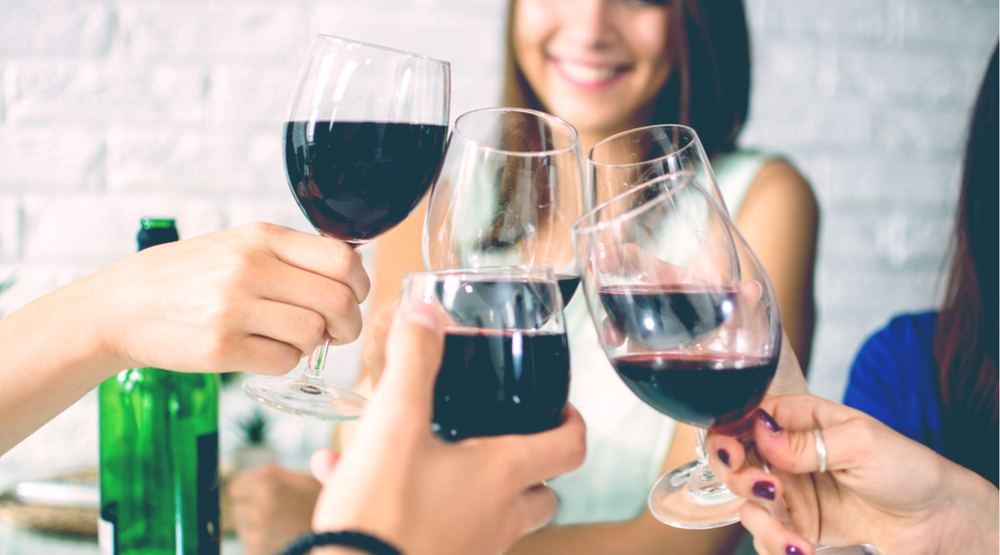 While scores of people resolve, each year, to drink less, or even nothing at all for an entire month, I suggest something more reasonable. Drink better.

There are something like 10,000 grapes from which wine is made and yet we drink the same ten over and over until empty bottles of Pinot Grigio pile up in vaguely fruit-smelling monuments to mainstream blandness.

I get it. Wine is confusing: foreign words, strange places, obnoxious experts. It’s tough. The safe play is finding a wine you trust then clinging to it like a barrel in a maelstrom.

From the ages six to 16, I ordered chicken fingers every time I ate out for the same reason. I fear change. Until one time in Quebec City, my family ate at a restaurant without chicken fingers.

After some crying, my parents talked me into an open-faced turkey sandwich. You know what? I can still taste that sandwich. It changed everything I thought I knew about sandwiches. One slice of bread, gravy on top: shit son! Paradigms changed that day. No chicken finger ever changed my life.

Ordering wine is no different. Look past the chicken fingers. Remember that all wine is just booze, even if it comes with an inscrutable back label. You can’t fuck this up.

You can, however, find something that expands your horizons in directions you didn’t know existed. 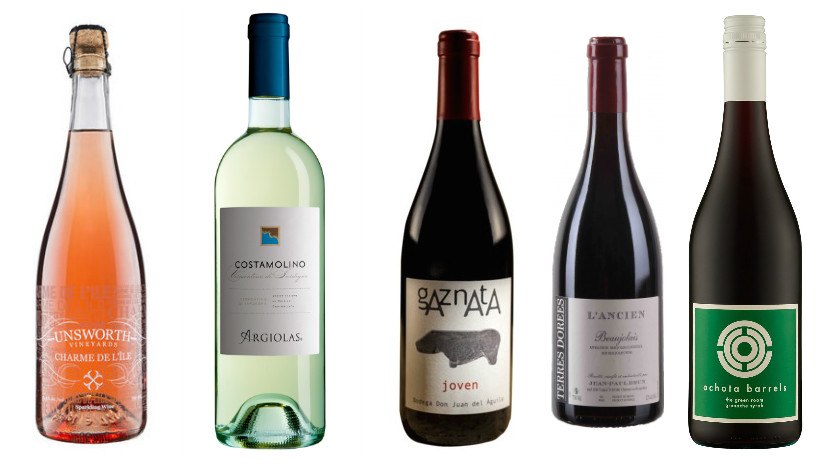 Recommended If You Like (RIYL): Prosecco/Rosé/Things that are good

In 2017, it’s time to finally forget seasonal appropriateness. Say yes to year-round rosé and bubbles whenever you damn well please. I don’t tailor my drinking habits to the weather and it’s a good thing, too, considering the wave of BC sparkling wine landing this year, like this Prosecco-method Cowichan Valley bubble from 100% Island-grown Pinot Noir.

What a glorious mess of words. Just thinking them makes me feel like a young Michael Corleone strolling through rural Sicily before the reality of New York mob life intrudes. This wine ticks a bunch of 2017 wine trends: native grape variety (Vermentino), island wine (Sardinia), and an Italian white that isn’t Pinot Grigio or Soave (thank god). It’s also all kinds of delicious.

My most popular Daily Hive article of 2016, by a landslide, picked the best cheap wines at the BC Liquor Store. The truth is I don’t drink a lot of really cheap wine and I don’t shop much at the Liquor Store. I go to wine stores like a grown-up. The best cheap wine at Vancouver’s private wine stores is Don Juan Del Aguila’s Gaznata Joven. It’s old vines, high altitude, wild fermented, concrete-aged, light-bodied Garnacha from a co-op of growers in the town of El Barraco, Spain. And I love it.

Every year serious Beaujolais makes the wine trends to watch list and every year it fails to hit with the masses. Honestly, that’s fine. It’s crazy, but fine. For those that know, Beaujolais is like a hipster sommelier secret handshake. It’s the wine to drink at fancy restaurants to seem cool and keep costs low. Few Beaujolais nail the intersection of quality, value, character, and crushability like those from Jean-Paul Brun. Dude’s been killing it since long before it was cool.

The 90s are back, homey. I, for one, welcome the return of frayed jeans, New Jack Swing, and the Mighty Morphin Power Rangers. The trend’s alive in the wine world, too. It’s cool to drink Aussie again, just not the critter-labelled Kool-Aid that nearly drowned the Australian wine industry in the 2000s. The new Aussie wine is fresher, cooler, weirder and better like this bitching red blend from ex-bass player, current surfer, and all-around star winemaker Taras Ochota.