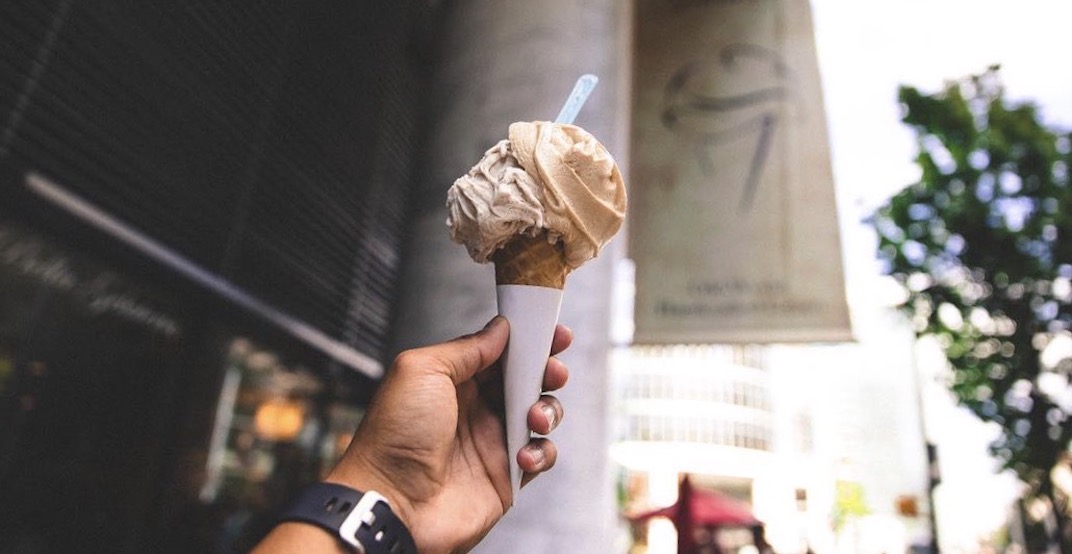 One of Vancouver’s favourite places for gelato is opening another location.

Bella Gelateria, located at 1001 West Cordova Street (tucked into the Fairmont Pacific Rim), has put signage up at another address in town.

It looks like the popular local sweet spot will be opening up at 1752 Davie Street, the former location of a Tim Hortons in the West End. 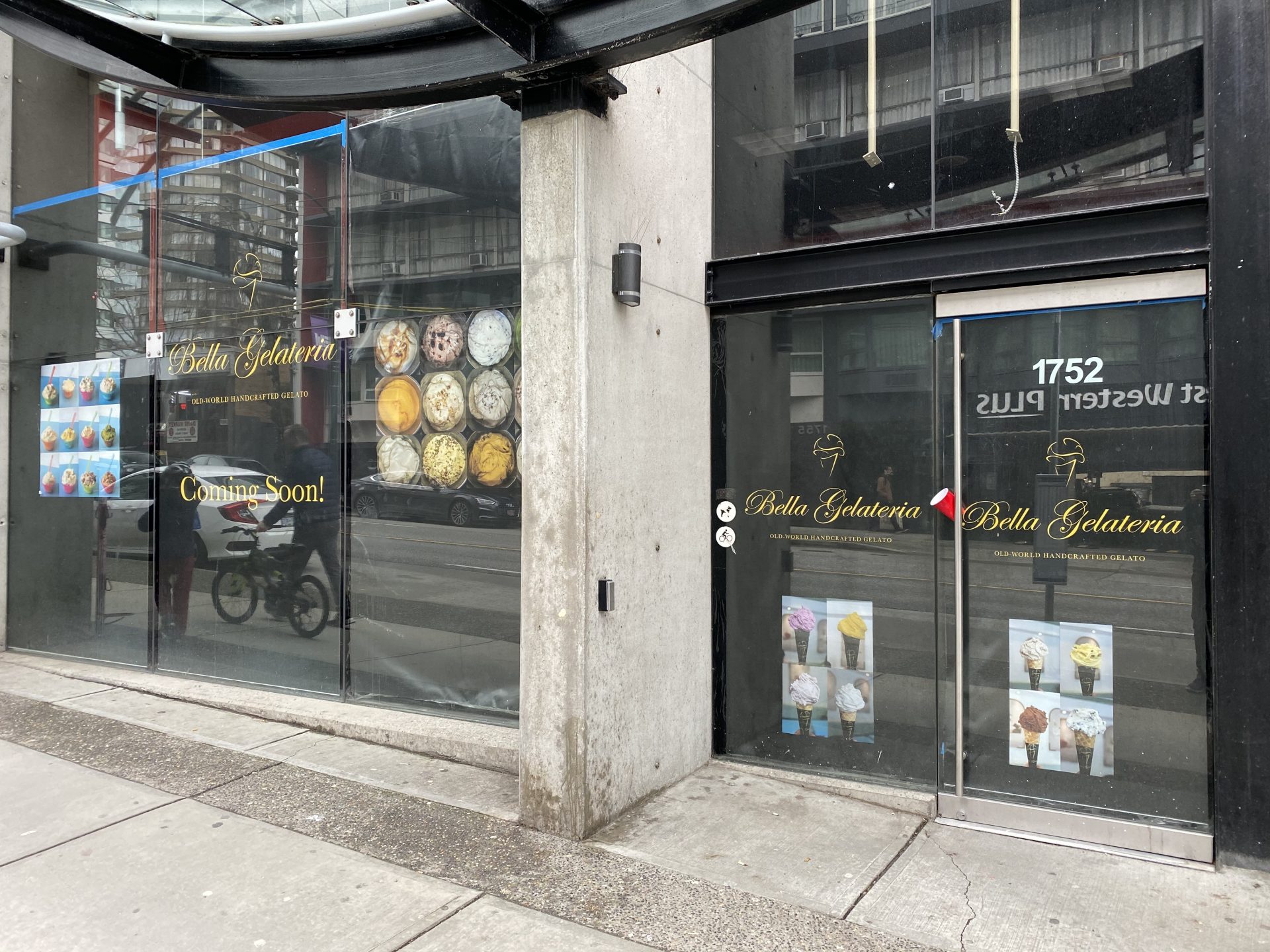 Known for serving up old-world, handcrafted gelato in cups and cones, folks might remember the award-winning shop’s rollercoaster ride of bidding, sales, and media attention after the business and its assets were abruptly put up for sale in 2017.

When Daily Hive checked in with the team in 2018, it was re-focused and excited about moving forward with opening a new downtown Vancouver location under the guidance of its new owner, entrepreneur and businessman James Wang.

We’ll keep you posted as more details are released about the opening of Bella’s West End location.

While you wait for this outpost to open, you can head to the other location or check out La Casa Gelato, which just won a world record for having the most flavours onsite in the world.