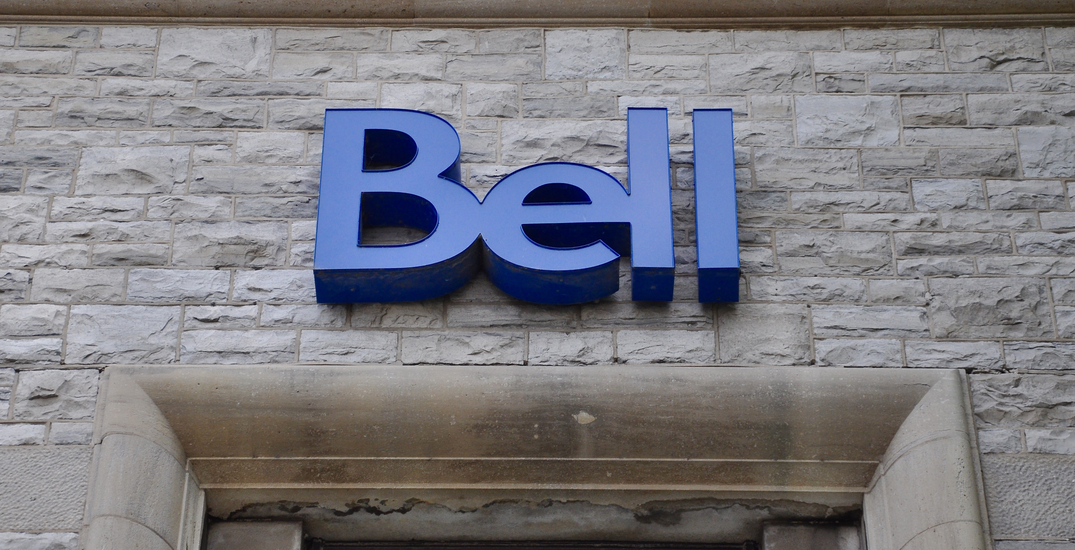 The largest private-sector union in Canada is condemning massive layoffs by Bell Media in Toronto and Montreal.

In a statement issued Tuesday, Unifor said the cuts were made to CTV newsrooms, with 100 of its members being laid off in Toronto newsrooms “plus more outside Toronto, affecting all station operations, including news gathering.”

“Our democracy, our right to be informed and to push back against the tide of false information relies on a strong media sector,” said Unifor Media Director Howard Law, in a statement.

“Bell Media had said that news gathering is sacred, but that doesn’t appear to be the case when cuts are made in news gathering.”

Unifor says it is monitoring the situation and is working with affected locals to assist its members.

Daily Hive has reached out to Unifor and Bell Media for further comment.