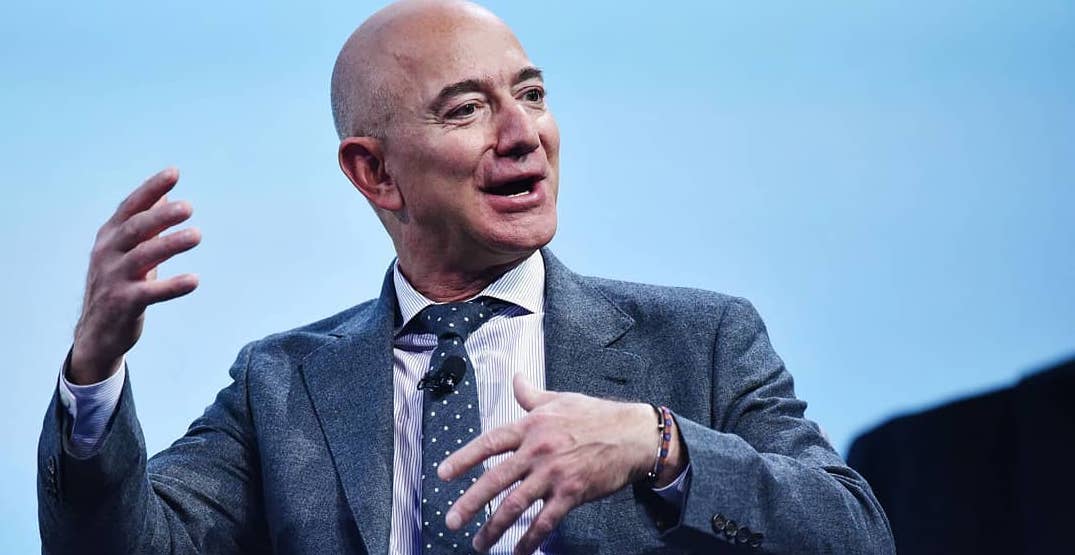 Amazon CEO Jeff Bezos is stepping down from the role this summer and transitioning to be the company’s executive chair.

Andy Jassy is set to become the online retail giant’s new CEO, and he’ll begin the job sometime between July and September, according to a Tuesday news release from Amazon.

“If you do it right, a few years after a surprising invention, the new thing has become normal. People yawn. That yawn is the greatest compliment an inventor can receive,” Bezos said.

The news came at the same time as a new earnings report where Amazon saw strong sales and net income growth during the final three months of 2020.

Bezos is currently ranked the richest man in the world with a net worth of $113 billion.