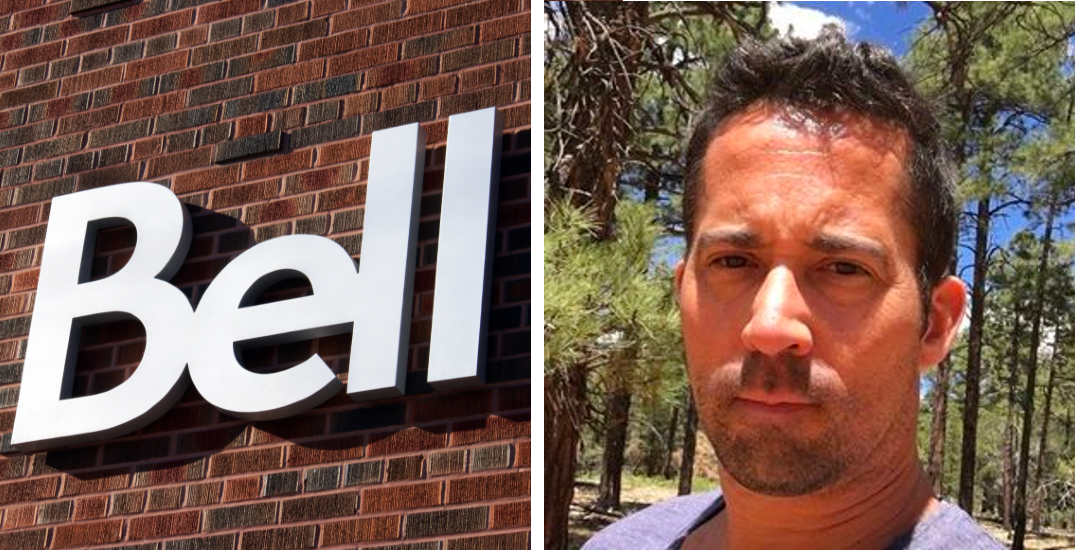 Bell Canada has been ordered by court to pay over $121,000 to an employee who, the court ruled, was fired “recklessly and willfully” while he fought cancer.

Glenn Luckman joined the company in May 2016 in a managerial role. In December that year, he was diagnosed with cancer.

He found that the cancer had recurred on April 8, 2017. Just weeks later on April 26, Luckman’s father, for whom he was the sole caregiver, died as well. He took a five-day bereavement leave and returned to work.

Luckman admitted that his cancer symptoms had impacted his work at Bell and deteriorated his focus and abilities. He had to frequently miss work to make it to his medical appointments, and he experienced low energy, irritability, stomach pains, and stress.

In May 2017, a month after the death of his father, Luckman went on medical leave, which lasted until November. Even though he returned to work on time, he was fired on December 6.

Luckman filed a human rights suit against Bell Canada, claiming that the termination was unfair, as it was based on his illness and the effects from the death of his father. But Bell Canada counter-claimed that the manager was fired as part of “corporate restructuring” instead.

Hearings began at court in May last year. Now, a decision has been reached.

“Mr. Luckman’s claim for lost wages is substantiated and I order the respondent to pay $91,052.40 in lost wages,” said Alex G. Pannu, the tribunal member who made the final ruling.

“Further, Mr. Luckman is entitled to $15,000 for pain and suffering and $15,000 for the respondent’s willful or reckless conduct.”

According to court documents, additional interest will also apply to all these amounts.